Ironate Turns Your Stovetop Into A Wood-Fired Pizza Oven 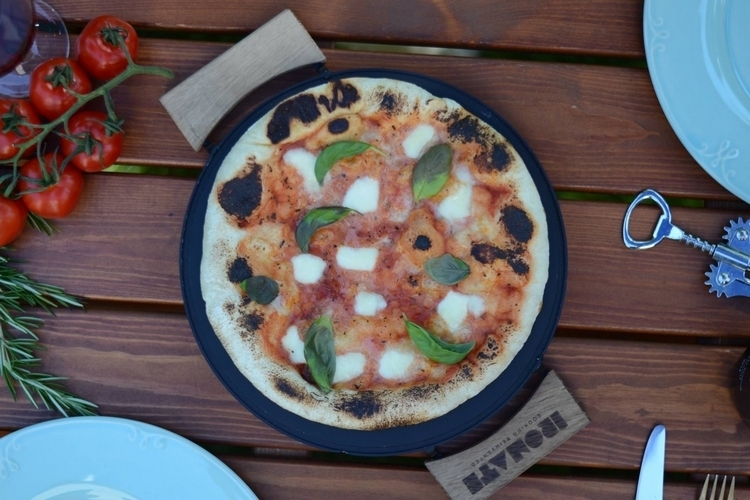 We’ve seen many attempts at cheaper and smaller wood-fired ovens for making your own pizzas at home. Yes, they’re awesome. Despite the accessibility they provide, however, it doesn’t the change the fact that cooking in an oven is time-consuming. If you want to enjoy wood-fired pizza without all the hassles, Ironate offers an alternative.

No, it’s not another oven. Instead, it looks like a stovetop griddle. Actually, it can function like a griddle, too, giving you a flat plate for cooking meats and vegetables. Unlike other griddles, however, this thing is designed to cook pizzas that look and taste like they were made inside a wood-fired oven. 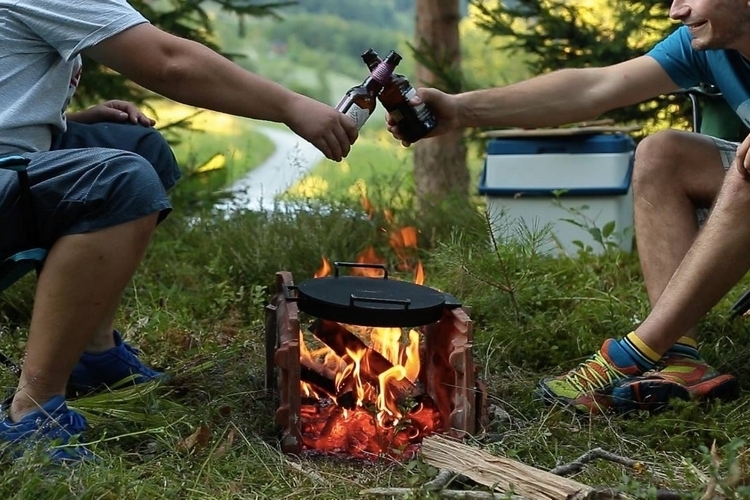 While the Ironate isn’t the first stovetop pizza maker we’ve seen, it does seem leagues better than other products. For one, it’s slim, making it a total breeze to store. It can also work on any cooktop, as it has a flat steel bottom, making it suitable on gas, electric, and induction stovetops, as well as grills and open campfires. More importantly, it’s efficient, requiring just 10 minutes of preheating to get the plate to 800 degrees Fahrenheit, at which point you can throw in the pizza, which can cook in just three minutes. 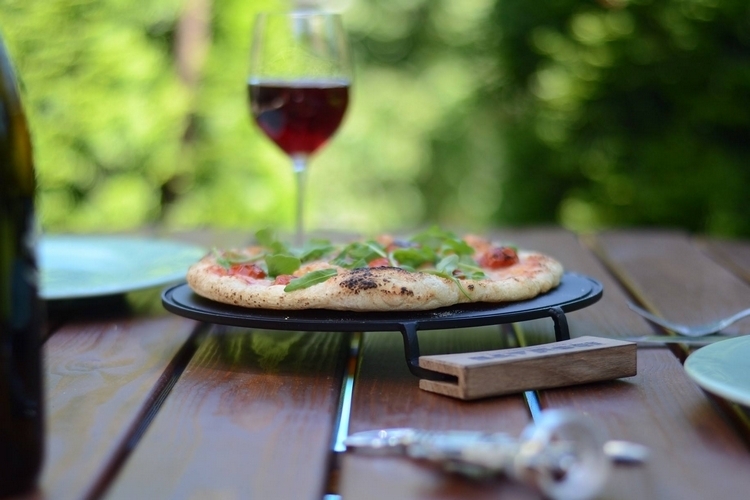 How does it get so hot? According to the outfit, they use a special type of carbon steel, a quarter inch of which can hold as much energy as a few inches of brick, allowing it to cook pizzas with the same quality as a wood-fired oven. 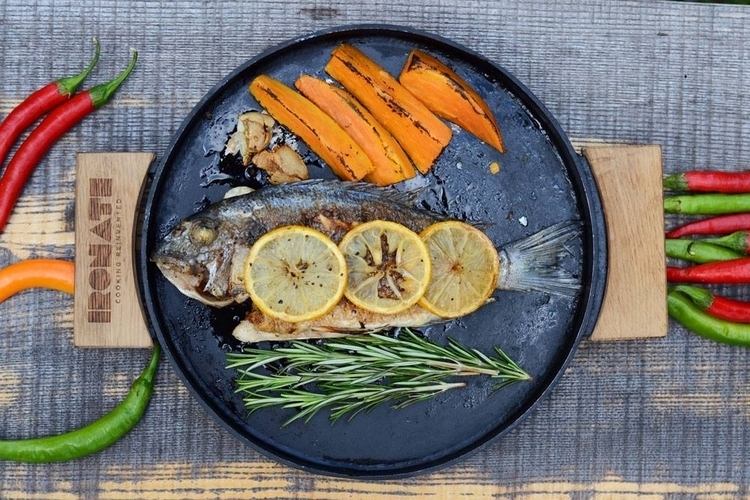 A Kickstarter campaign is currently running for Ironate. Pledges to reserve a unit starts at $129.