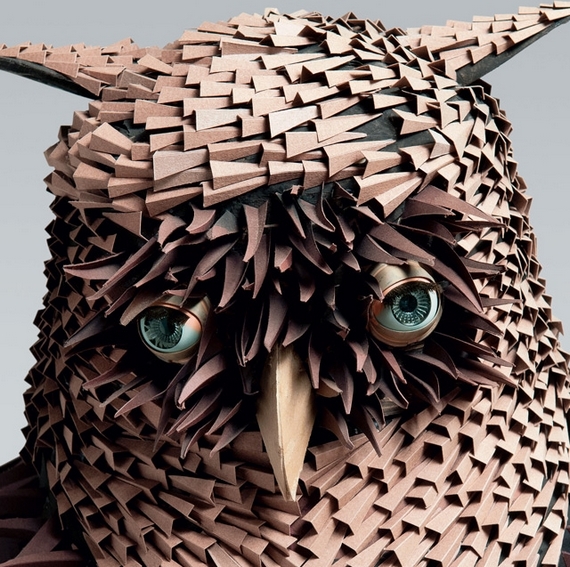 Design fans will probably be familiar with Irving Harper as the right-hand man to George Nelson, design director of the famed Herman Miller firm.  Last year, the world got to know him even better with the release of the book, “Irving Harper: Works on Paper,” which chronicled the industrial designer’s paper sculptures, a side of his life previously unknown to many.  This year, fans can see those sculptures up close at a new exhibition called “Irving Harper: A Mid-Century Mind at Play.”

While the designer has been making his paper sculptures for decades, they’ve remained private projects for nearly the entirety of that time.  In fact, most of the sculptures have never left his third-floor studio, with some pieces occasionally given out as gifts to close friends.   He has also declined many offers to buy them, stating ““I never sold any of my pieces, I had all the money I wanted.  I just wanted to have them around.” 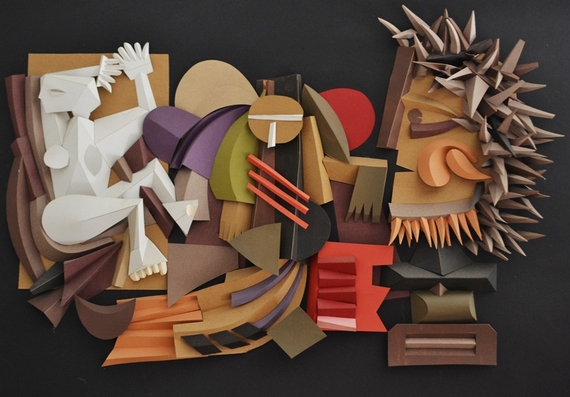 Now 98 years old, it seems like Harper is finally ready to share his private art with the world.

Currently running at the Rye Arts Center Gallery (about an hour north of New York City), “Irving Harper: A Mid-Century Mind at Play” features 70 pieces from the designer’s 300-plus paper sculptures.   None of the pieces have previously been shown in galleries, so this is a rare opportunity to catch the private work of a highly-regarded design genius.  The collection, which covers some of the artist’s most noteworthy pieces, was curated by Katharine Dufault and Jeff Taylor.  It opened September 14 and will run through November 8. 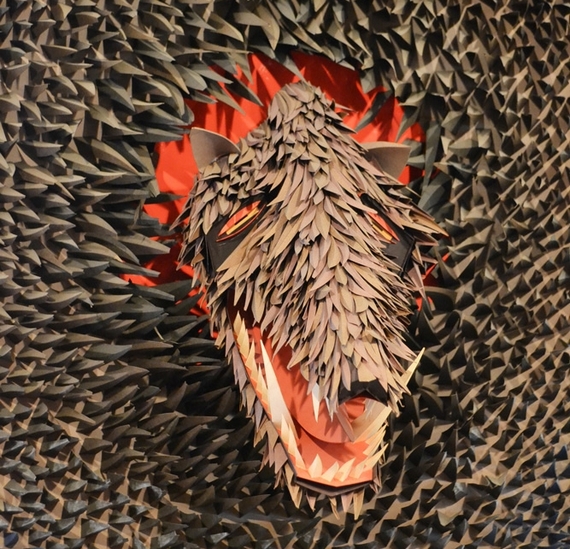 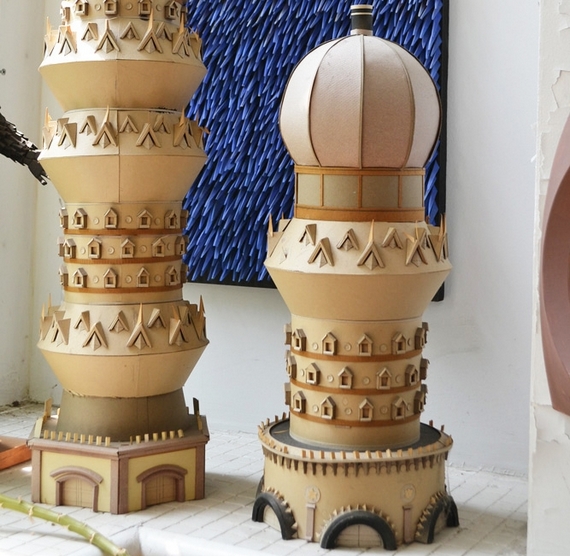 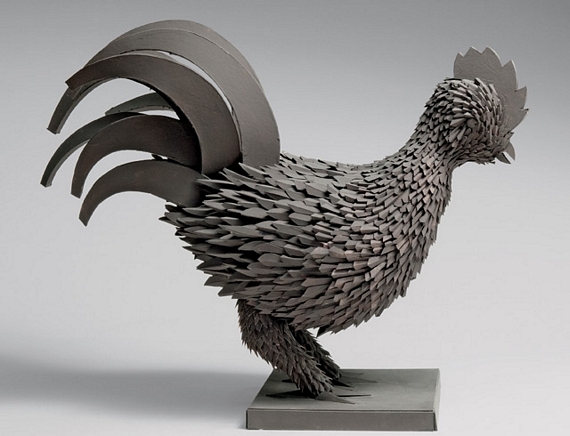