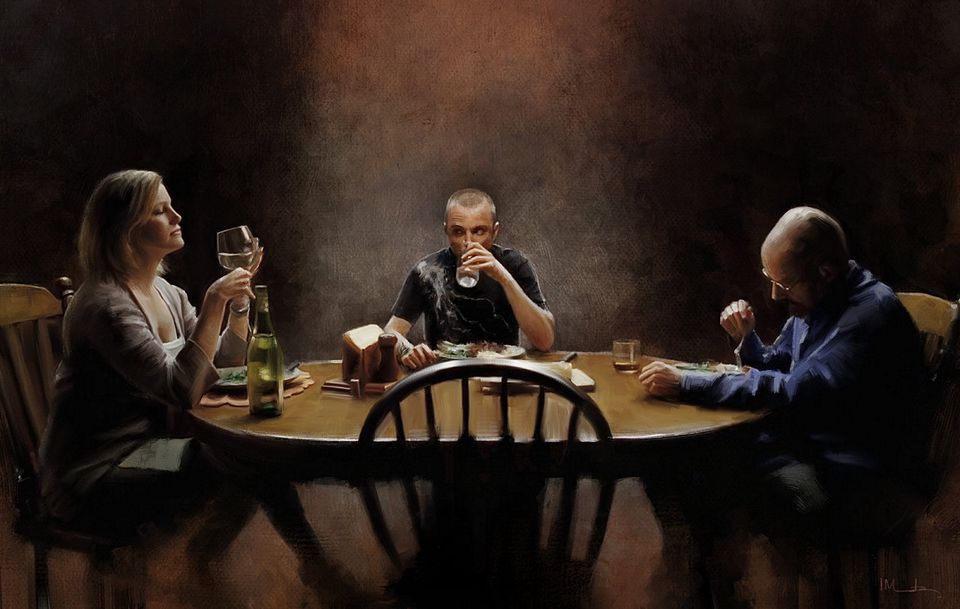 Missed out on the Breaking Bad Prop Auction?  Yeah, there were definitely some treasures in there.  If you simply want to honor your favorite TV show now that it’s relegated to the annals of history, however, you don’t need to get your hands on a genuine prop.  Hanging an art print of your favorite scene from the show’s five seasons will do just fine.  And if you’re looking for a particular piece to hang, may we recommend taking a look at Isabella Morawetz’ Breaking Bad artwork.

Sure, there are tons of fan art out there specifically aimed at the show’s legions of supporters.  These digital paintings from Isabella, however, bring a sombre quality that effectively mirror the show’s extremely dark nature without taking the doom and gloom too far, genuinely setting it apart from many of the other works I’ve seen. 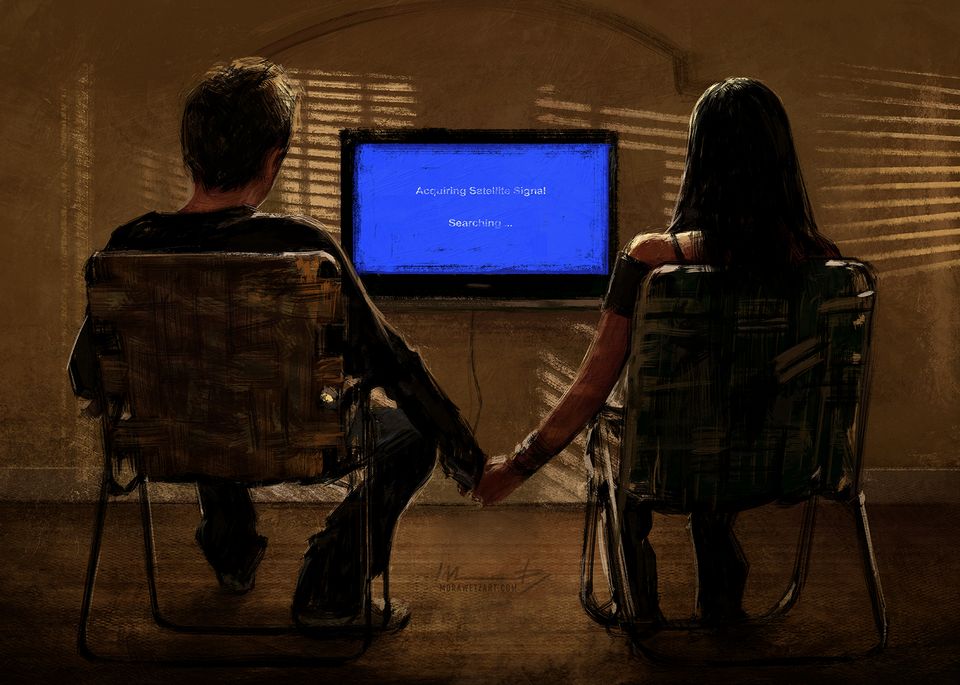 While these Breaking Bad paintings look like physical art on canvas, they’re actually digital creations laboriously put together on Photoshop CS6 with a Wacom Intuos 5.  Each one captures a striking scene from the show, such as Jesse and Jane waiting to get a signal on the TV, the heated confrontation between Walt and Hank from the last half-season, and more.  Some of the pieces were commissioned work, while others were simply the Aussie artist paying homage to one of her favorite TV programs. 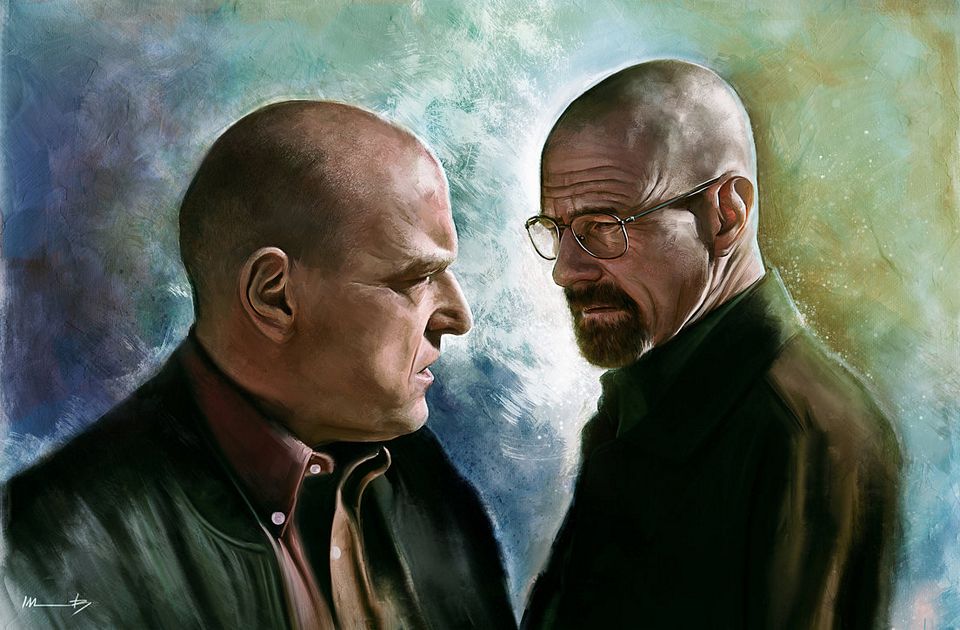 We’re not sure if all of them are available for purchase as prints (her website’s down as of this writing, apparently unable to handle recent visits after being featured on the official Breaking Bad Facebook page), although you can order commissioned ones for your favorite scenes.  From what we can tell, her prices are pretty fair, especially considering the quality of the samples.  You can ask for a quote from her official Tumblr linked below. 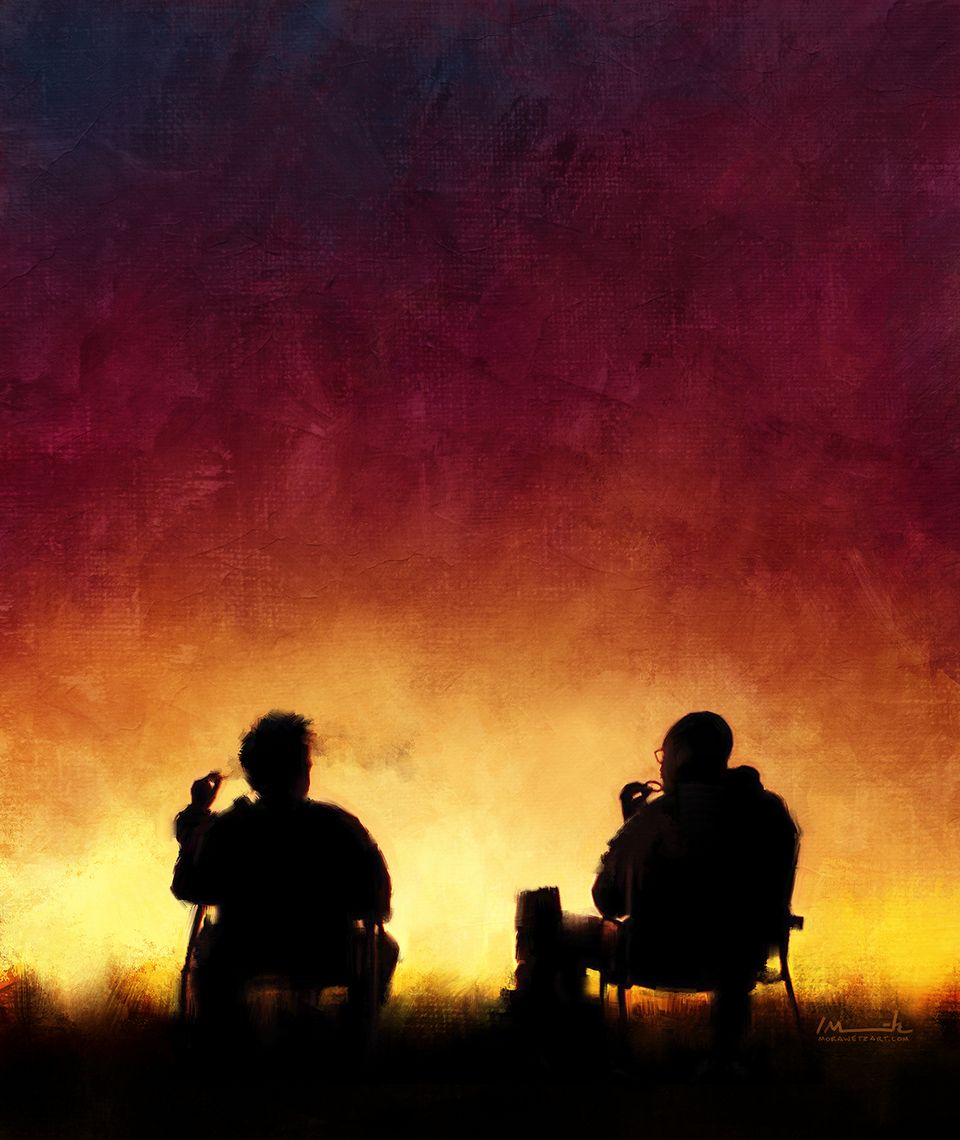