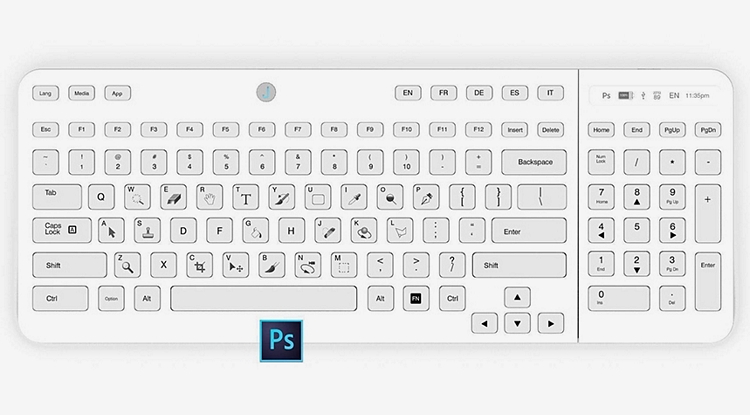 Keyboards with LCD keys that allow you to change what character is displayed on the keys have been done before. And while they work well enough, the emergence of low-power e-paper displays have made them a more efficient alternative to traditional backlit displays. Those e-paper keys are exactly what the Jaasta keyboard brings as its main selling feature.

Unlike keyboards with LCD keys, the muted grayscale panels behind each tile makes the whole thing look like a regular keyboard sporting printed keys. In fact, with the keys set to a traditional QWERTY layout, there’s nothing about it that will give away the fact that it’s got way more features than conventional peripherals. 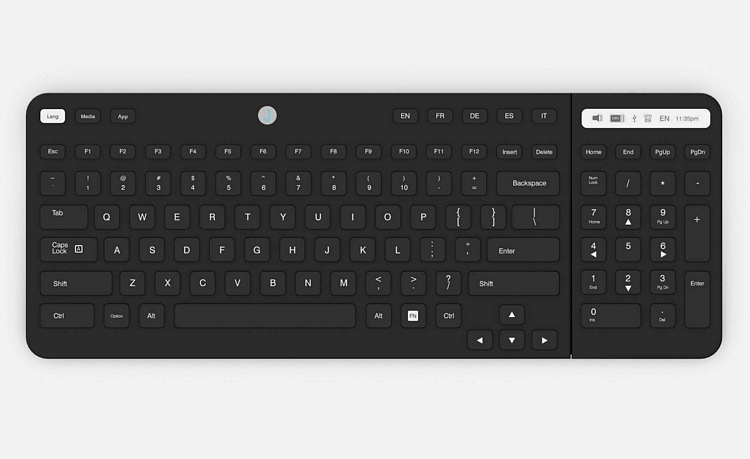 Jaasta comes with pre-programmed settings that include keyboard layouts (QWERTY, Dvorak, ABC), language character sets (50 different languages), emoticons, and application shortcuts. Even better, it ships with an onboard virtual assistant that lets you change between layouts by simply barking out voice commands, apart from automatically switching layouts depending on what program you’re using (e.g. if you launch Photoshop, you’ll get a keyboard with dozens of easily-accessible application shortcuts).   The virtual assistant isn’t just for switching layouts either, as it can respond to numerous commands, including “Save,” “Delete,” and “Close,” among others. 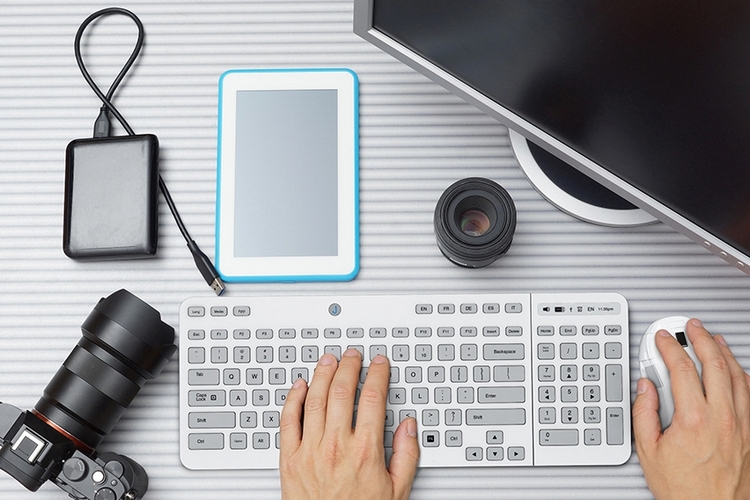 A detachable 3.7-inch touchpad on the right side allows you to navigate without a mouse in tow, which you can swap out for a number pad when you need to punch in lots of figures on a spreadsheet. Other features include wireless capability up to 33 feet, 12 months of battery life, and ultra-quiet keys.

Slated to go up for preorder soon, the Jaasta is priced at $299.