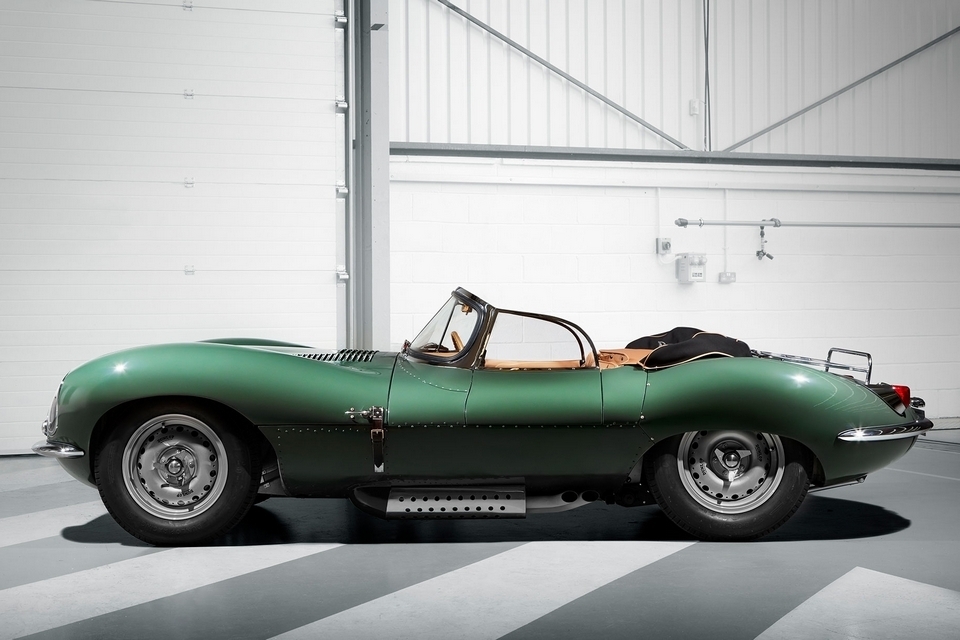 When Jaguar temporarily left motorsports back in 1957, they ended up with a bunch of unused parts for their D-Type racer. To make sure the inventory didn’t go to waste, the company decided to do a small run of a road car, which became the Jaguar XKSS. While the outfit originally intended to build 25 of the cars, nine ended up being destroyed in a fire. This year, they’re finally fulfilling that original promise by releasing nine brand new Jaguar XKSS units.

That’s right, Jaguar is building brand new examples of a 60 year old model. And, yes, they’re mostly staying faithful to the original car, albeit with a few modern compromises so it performs the same way a proper contemporary Jaguar would. 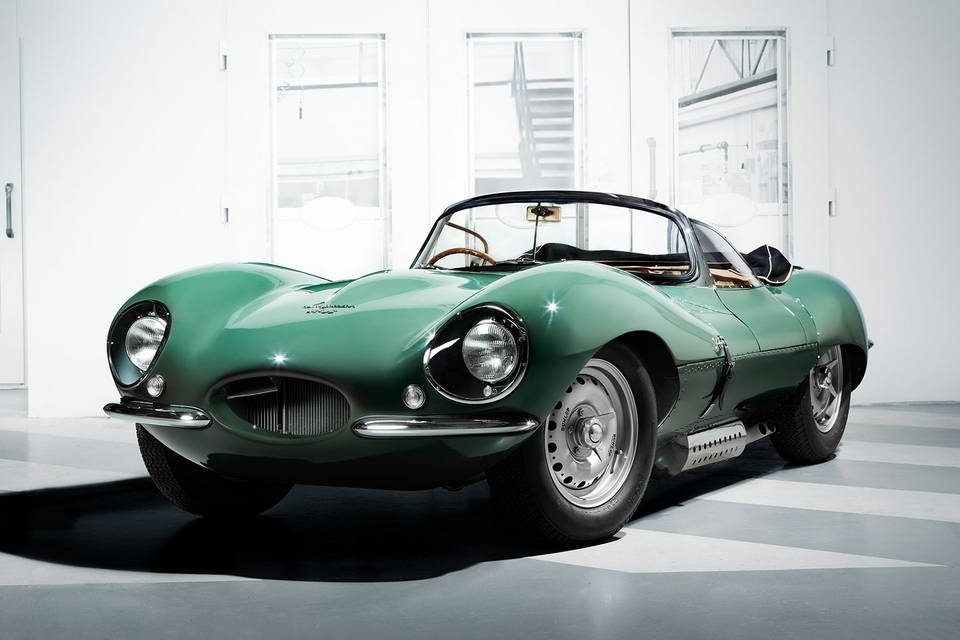 The Jaguar XKSS has a body that’s hand-formed out of bucks that were created off an original XKSS, so this should mirror the original’s silhouette in exacting specifications. They also used the same magnesium body as the original, with the chassis tubing bonded using the same bronze welding technique as the outfit employed back in the 1950s. It also uses the same 262-horsepower 3.4-liter straight-six engine — one that’s newly-built, rather than a reconditioned vintage unit, although they added modern safety fittings like a fuel cell for better handling modern fuel blends. 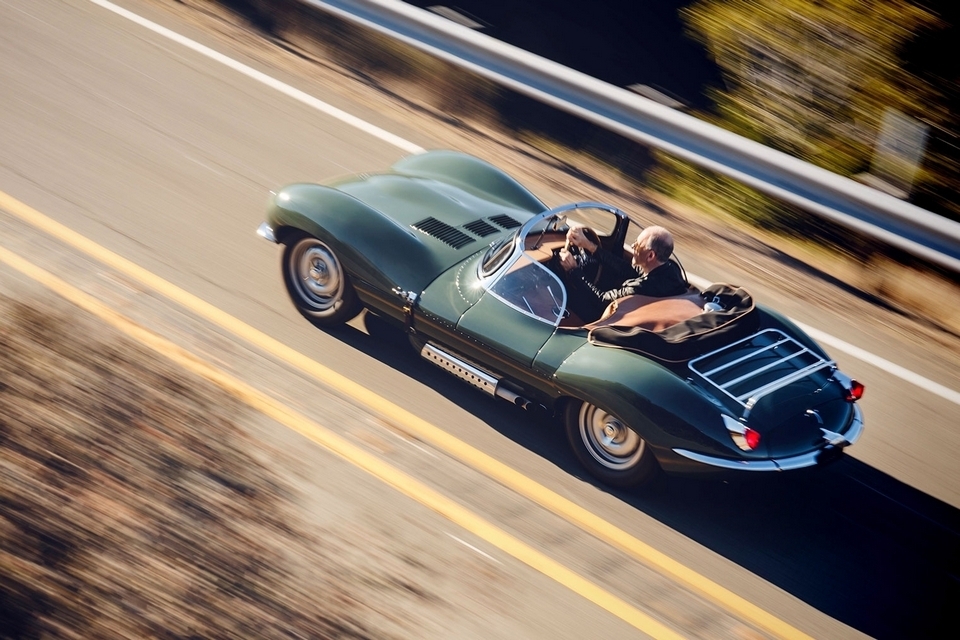 Inside, it recreates the same luxury fittings of the original, from the wood on the steering wheel to the leather grain on the seats to the old-school gauges on the dashboard. Simply put, this thing is as bespoke as it gets for a production car.

As of now, all nine Jaguar XKSS units have already been spoken for at a price tag of £1 million. 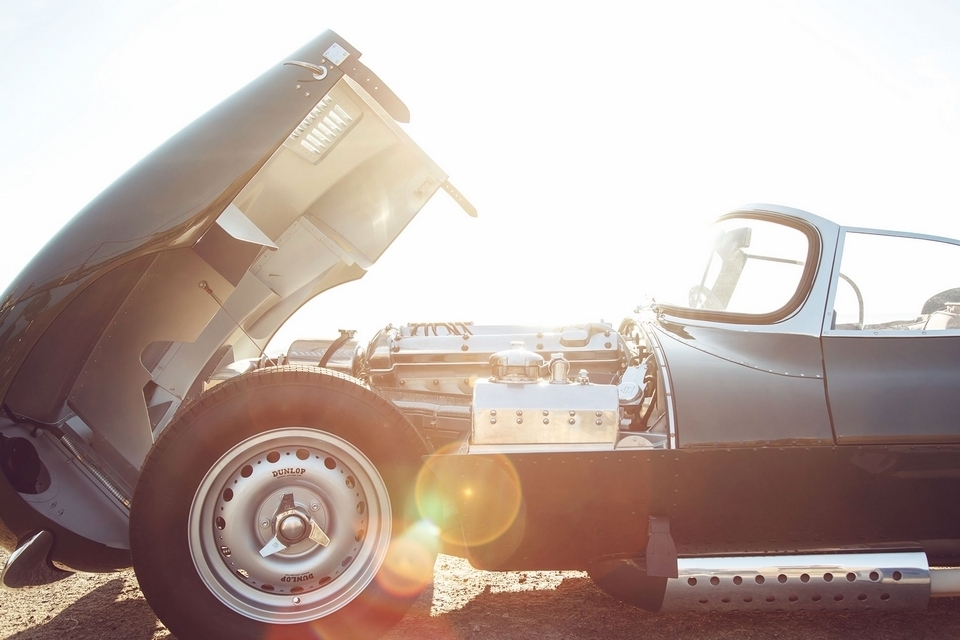 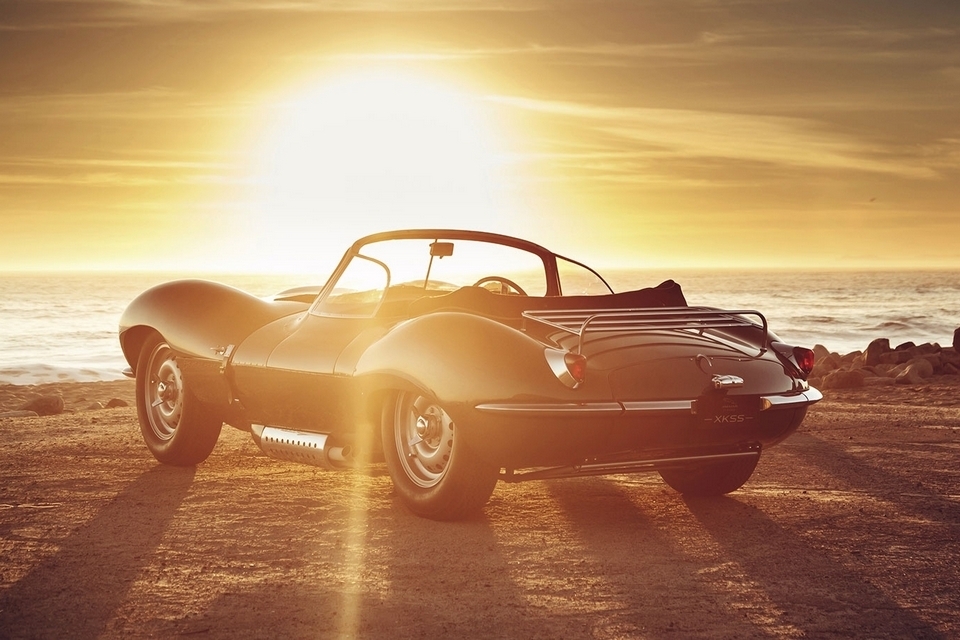