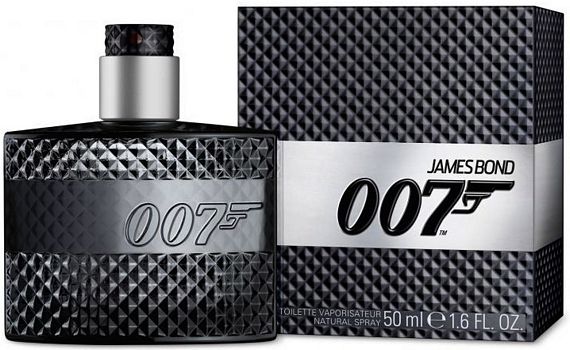 Unless you’re a dashingly handsome bloke with the refined demeanor of a wealthy and worldly prince, you’re probably never going to look like James Bond.  You sure as damn hell can smell like him, however, with the James Bond 007 Fragrance for Men.

We’re not exactly sure how this thing lands on the nose.  We’re guessing a combination of gunpowder, fresh blood, martinis, woman stink and whatever the interior of the 2013 Aston Martin Vanquish smells like.  Oh yeah, and not even a hint of sweat because the real James Bond doesn’t perspire (Daniel Craig’s gritty version notwithstanding).

The James Bond 007 Fragrance for Men comes in an elaborate bottle and packaging that looks every bit equally classy and tough as the finest agent out of MI6.  There really aren’t a lot of details about the actual fragrance, but we doubt that’s necessary — this thing’s coming out to coincide with the new movie and that should be enough to move a couple crates to James Bond fanatics around the world.

Will I be buying this?  Hell naw.  Unless I find out it makes you irresistible to seductive lady spies and other hotties fit to wear bikinis and lingeries in a 007 film.   Which, by the way, I’m still keeping my fingers crossed for.