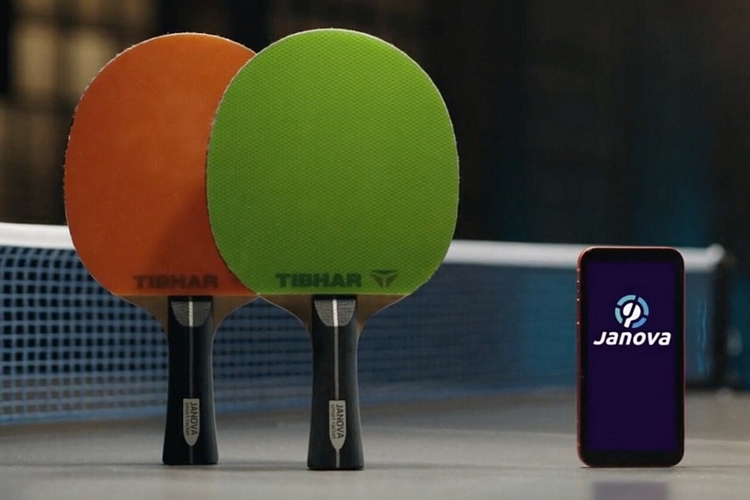 From basketball and tennis to golf and more, we’ve seen all sorts of gadgets for tracking your performance in different types of sports. If you partake in those sporting activities, we can’t find any reason not to embrace them, as they help you monitor your performance in exacting detail, making it easier to find both your strong points and areas for improvement. That’s why we’re increasingly seeing new devices come out for new sports on the regular and, this time around, table tennis aficionados can get the help they need in the form of the Janova Smart Racket.

A smart paddle, it’s a regulation ping pong racket that’s equipped with built-in electronics for tracking every serve, stroke, and block you perform in game. No more watching recordings of entire games to figure out areas to improve – this thing can give you a good starting point right off the bat by collecting and analyzing your overall performance game to game. 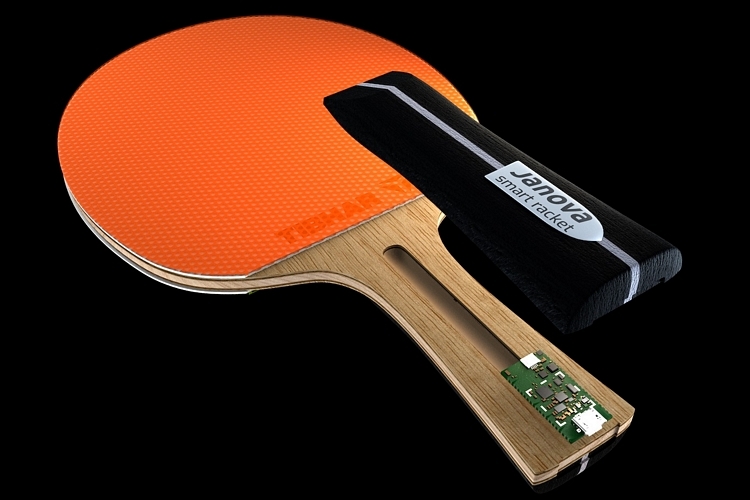 The Janova Smart Racket is an erstwhile standard-looking table tennis racket with a seven-layer blade and Tibhar rubbers, so they should perform on par with traditional paddles. Except, of course, it hides electronics inside the handle, including a Bosch nine-axis sensor that allows it to recognize every single move you make using the racket, a Bluetooth radio, and a rechargeable 100mAh battery.

During the game, the device can track each stroke, differentiate between forehands and backhands, measure speed, and identify the shot angle. It can also recognize whether you’re serving, driving, pushing, or blocking, as well as when you’re putting a topspin or a counter-topspin on the ball, so it knows, pretty much, every move you make out there with your paddle. When paired with the companion app (iOS and Android), all that data is automatically transmitted to your phone, where you can also check the progress of each game in real time. When there’s no active pairing between the app and the paddle, all data is stored instead to the onboard storage, where it sits until the next time you pair and sync with the app. 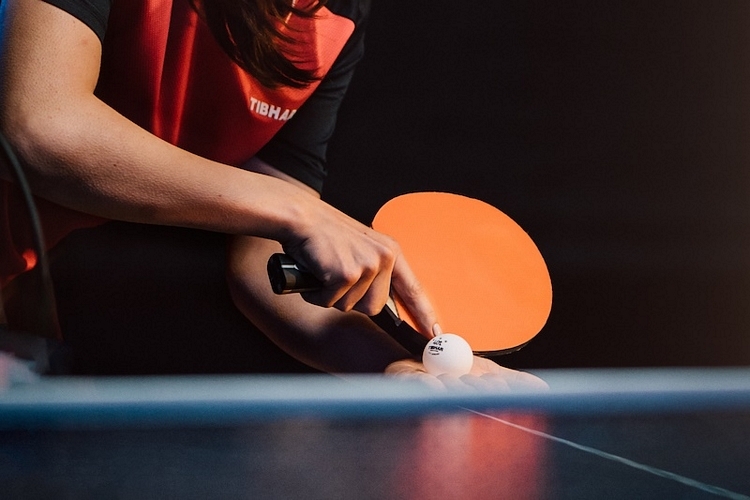 Using that data, the Janova Smart Racket can extrapolate all sorts of things, such as the average speed of your backhand drives, the angle of your serves, and more, making it easier to get a clear, performance-based picture of what areas you need to work on. Like other sports tracking apps, it gives personal feedback based on your game-to-game performance, while maintaining a real-time leaderboard, so you can compare your progress to other table tennis players. 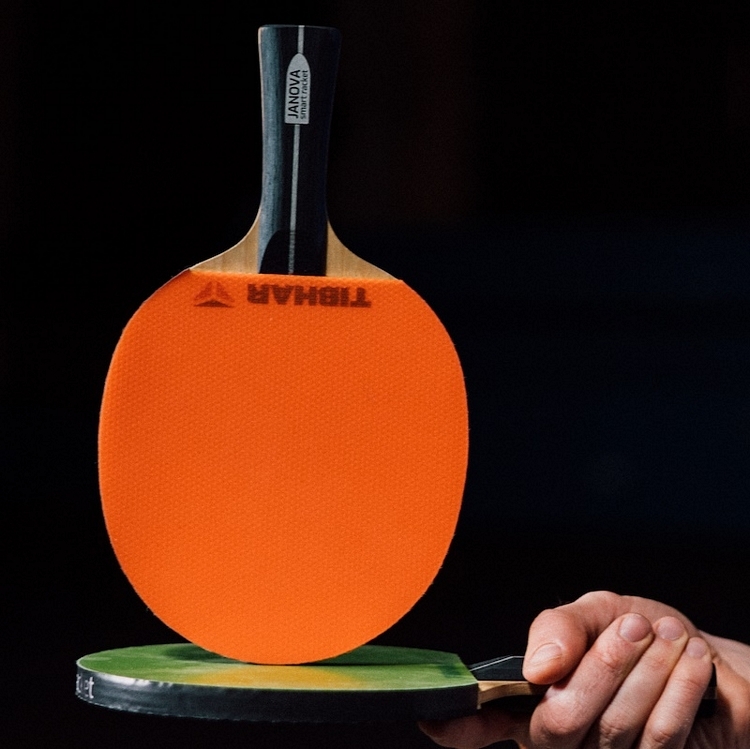 A Kickstarter campaign is currently running for the Janova Smart Racket. You can reserve a unit for pledges starting at €170.