Jawbone UP3 Raises The Bar For Fitness Trackers 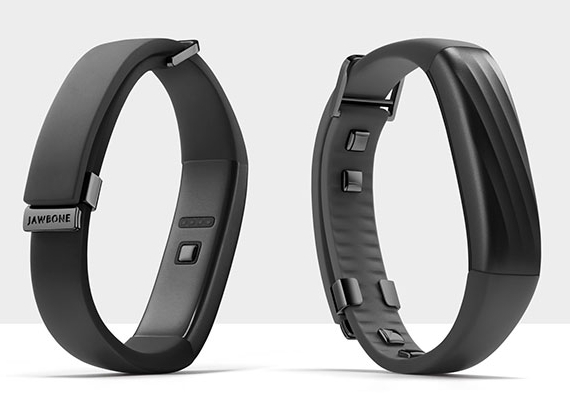 Fitness trackers, they’re getting better.  At least, it seems to be that way on paper.  Right after Redmond raised the bar with the Microsoft Band, one of the early players in the category is back with something that can challenge it head to head.  In fact, the Jawbone UP3 is bandying itself as “the most advanced activity tracker known to man.”

To their credit, the UP3 does make a strong case.  Sure, it’s got the usual selection of sensors that capture activity and movement, but it comes reinforced with a whole load of hardware (still without an onboard GPS, though) that you’ll be hard pressed to find in other fitness wearables. 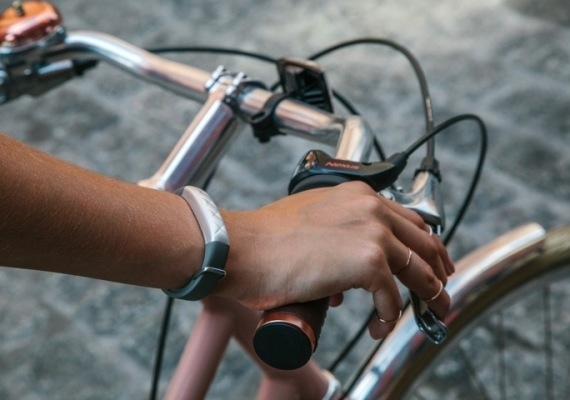 The Jawbone UP3 comes with skin and ambient temperature sensors, as well as bioimpedance sensors that measure tissue resistance and blood flow in the wrist, allowing it to capture data, such as resting heart rate, respiration, and sweat levels.  Aside from all the new data it gathers, it also has an improved activity classification system, which can now identify sports like tennis, basketball, and weights training, among others, automatically, with a learning component that allows it to recognize other activities you frequently engage in over time (obviously, with some input on your part at the beginning).  With all the new data at its disposal, Jawbone’s app can now interpolate a more sophisticated array of information, giving you a deeper picture of the relationships between your different activities and your overall health. 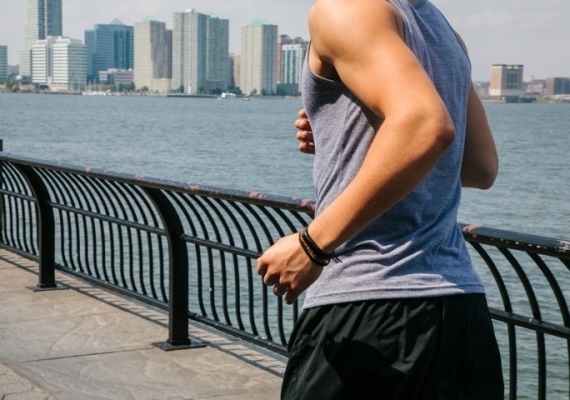 Despite the increased amount of sensors, the fitness band is slimmer and lighter than its predecessor, with a more aesthetically pleasing appearance.  Other features include water resistance up to 30 feet (yep, you can finally swim with the darn thing), seven days of battery life, and three onboard notification LEDs (blue for sleep, orange for activity, and white for notifications).

Set for release towards the end of the year, the Jawbone UP3 will retail for $179.99.