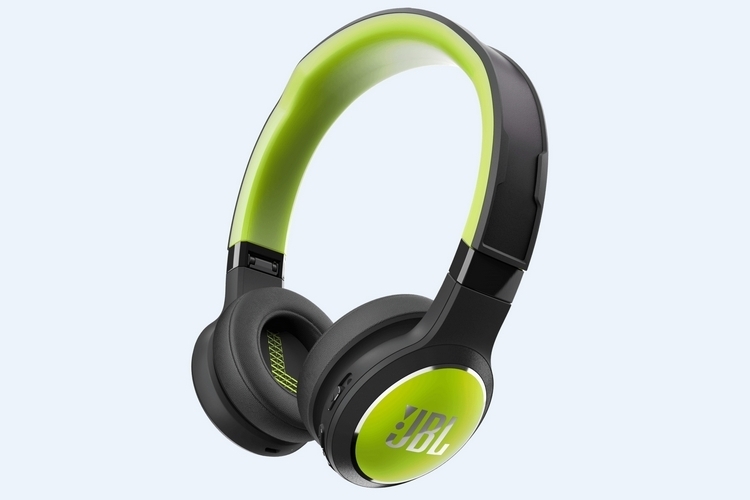 It looks like any pair of wireless headphones. You know, the kind that streams music from your phone untethered, so you don’t have to walk around with a hanging mess of wires. Unlike other headphones, though, the JBL Reflect Eternal doesn’t require regular charging, allowing you to just keep using it without plugging in every few days.

A solar-powered pair of wireless headphones, the device constantly produces power from both sunlight and ambient lighting, keeping the batteries charged, regardless of how much you use it. Considering how little power wireless headphones use, we’re actually surprised it hasn’t been done before, as any power you use up during playback can easily be made up by simple exposure to sunlight. 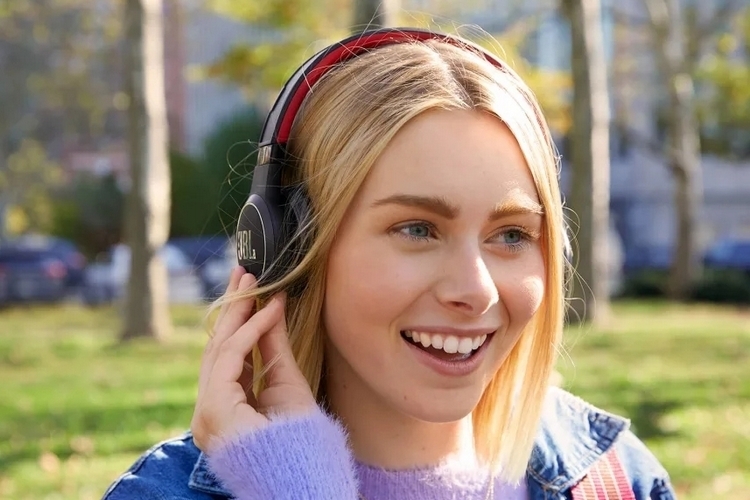 The JBL Reflect Eternal is a pair of over-ear wireless headphones that’s equipped with Exeger’s Powerfoyle, a super-thin solar cell that bends, winds, and shapes around other materials, allowing it to be easily integrated into nearly any kind of product. In this case, those cells are installed on top of the headband, ensuring there’s a good chance it’s facing the light source, whether you’re wearing it indoors or on the streets. It charges from both sunlight and indoor lighting, so the cans will always be replenishing its energy trove, unless you keep it in a completely dark room. According to JBL, two hours of sun exposure will create enough energy to keep it running for up to 168 hours of total playtime. Considering how frequently it will be exposed to light, there’s very little chance you’ll actually ever run out of power in this thing.

Just in case you end up leaving the headphones in a cabinet for a few months and don’t want to go outside to quickly charge it, there’s also a USB slot, so you can juice the 700mAh onboard battery from an available port like other conventional consumer electronics.  When charging via USB, the battery can draw two hours’ worth of juice after hooking up to a source for just 15 minutes. 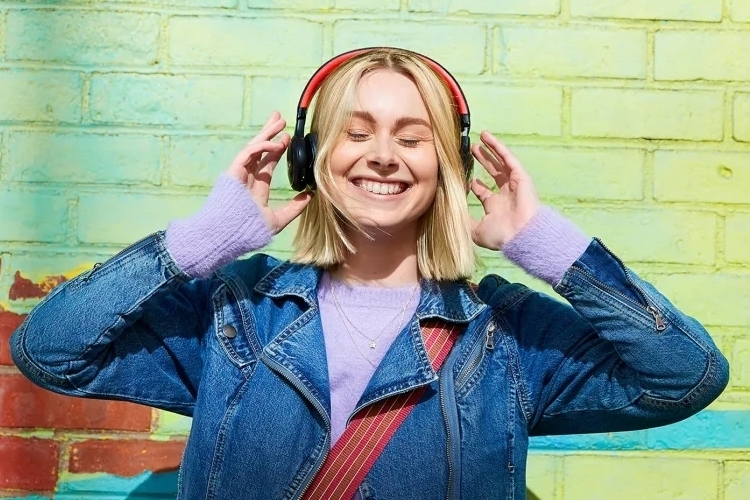 Aside from the solar power technology, the JBL Reflect Eternal is an erstwhile regular pair of wireless headphones that are equipped with 40mm drivers, Bluetooth 5, and 15mW of maximum power input. We have no idea about how it sounds, but given JBL’s long experience in audio equipment, we’re hopeful about its quality. As with many modern headphones, it boasts multi-point connection for quickly switching between devices, hands-free phone calls, and voice assistant compatibility (it supports both Google Voice and Amazon Alexa), so you can keep up your chats with your favorite electronic voice without your favorite intelligent speaker nearby. The headphones, by the way, are IPX4 rated, so it can get splashed and exposed to rain without taking any damage. 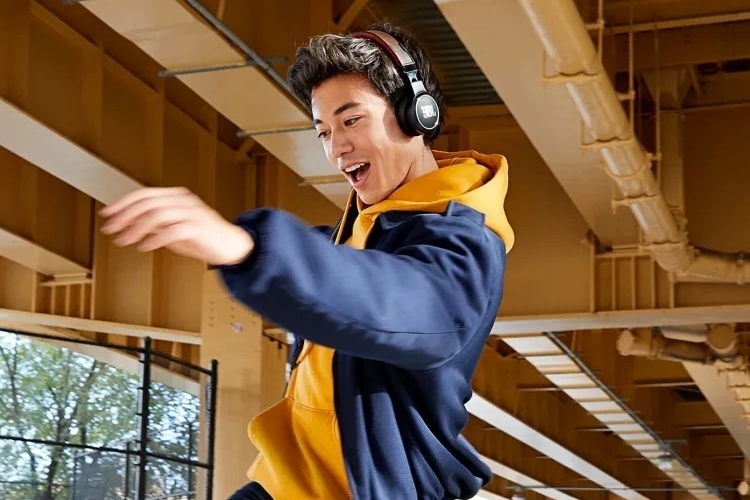 Being the vessel for a new solar-charging technology, JBL was hesitant about bringing the Reflect Eternal directly to market. As such, they decided to crowdfund the product via Indiegogo instead. If you want one, you can reserve a unit for pledges starting at $99, with products shipping in October 2020.