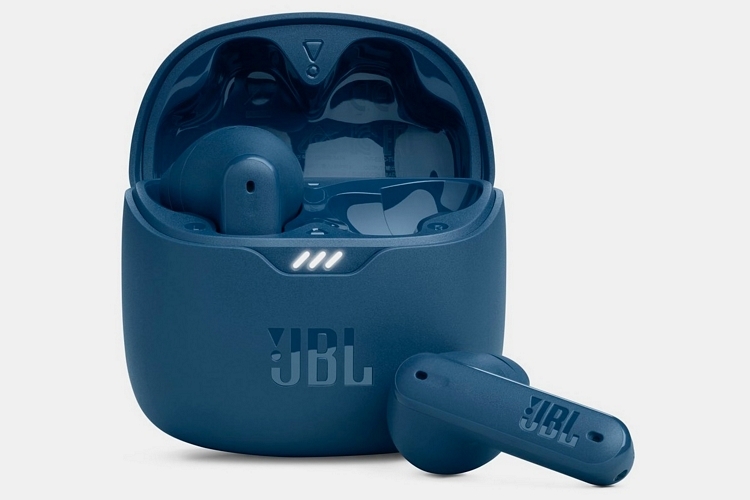 A short while ago, Sony debuted an “open” pair of true wireless earbuds, one that uses a driver with a large hole in the middle to allow ambient sounds to pass through. That makes it a great option for folks who prefer enjoying music-on-the-go while being completely aware of their surroundings. The JBL Tune Flex offers an alternate take on the open design, all while also serving as noise-canceling buds when needed.

Billed as “transformable earbuds,” the device can switch between an open and sealed design, so it can naturally allow ambient sounds if you want to be aware of your surroundings, as well as naturally block them if you want a more focused listening experience. That way, you don’t need to be stuck with sealed or open earbuds – you can get both in a single device, transforming them to suit your needs as needed. 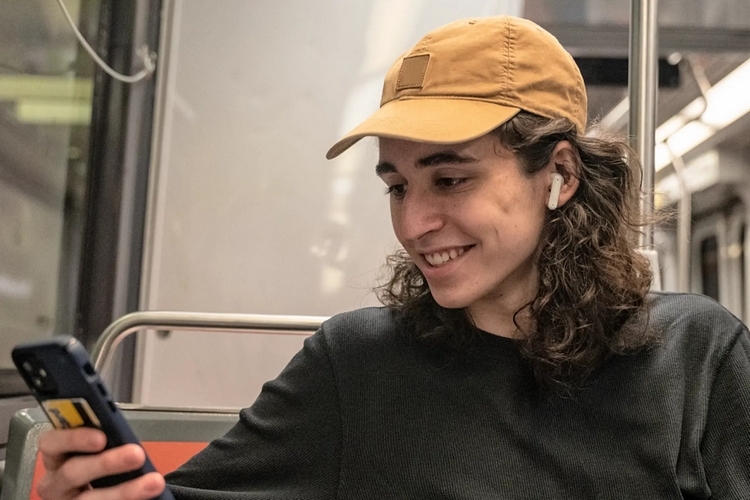 The JBL Tune Flex sports an open design that allows ambient sound to easily go through, allowing you to stay aware of your immediate environment even while spending the day listening to your favorite playlists. No, it doesn’t appear to be as permissive of exterior sounds as Sony’s unique Linkbuds (that darn thing literally has a hole in the center), as the design appears more similar to the original AirPods, so it’s just standard earbuds that allow sounds to go through the natural gaps between the earpiece and your ear opening.

Except, it also includes three sets of ear-sealing tips that you can use to give it a tighter fit that covers those small gaps where sound can enter to the ears. Essentially, it turns the erstwhile open earbuds into one that cancels noise passively, allowing it to eliminate those ambient distractions by physically preventing outside noise from coming in. 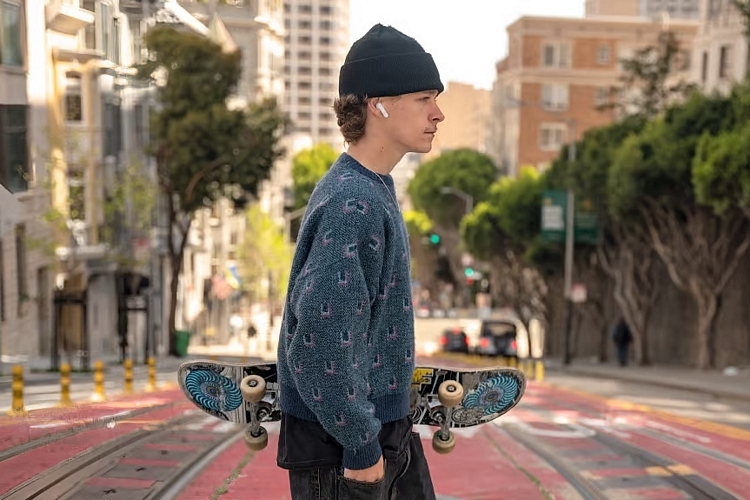 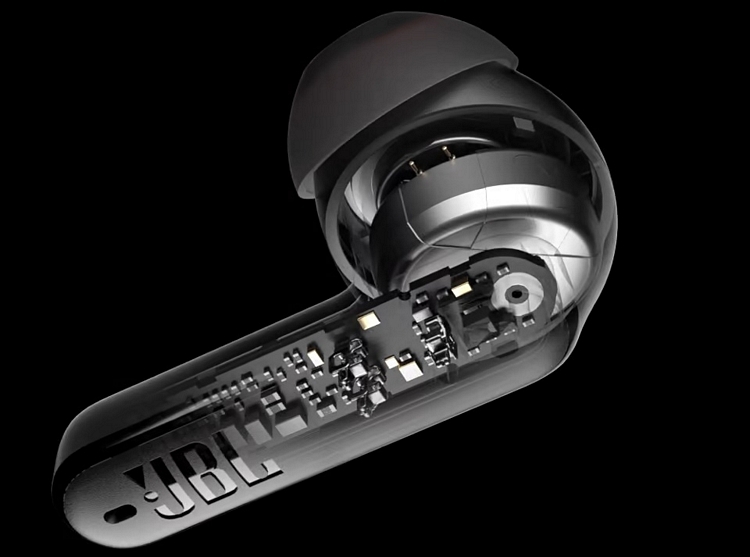 Aside from the two noise-canceling mics, it has four microphones on each earpiece for picking up everything you say during voice calls, which should also help when issuing voice commands to Google Assistant.  The onboard battery, by the way, allows each earpiece to run for up to eight hours between charges, while the charging case holds another 24 hours’ worth of juice. Do note, those numbers are with ANC turned off, so you’re likely to get a bit less time if you prefer to listen with ANC running. Other features include a splash-proof IPX4-rated build, fast charging support, and touch controls that you can customize via the app.