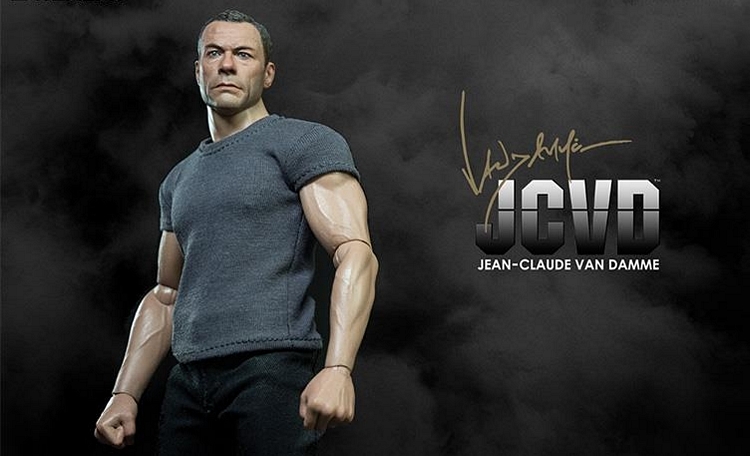 What does Jean Claude Van Damme do in his free time? Destroy supervillains, mack on superheroines, and hang out with GI Joes reenacting every badass scene in No Retreat, No Surrender. At least, that’s what he’ll be doing all day once I get playing with this super-detailed JCVD action figure.

Made by Enterbay, it’s far from the first action figure we’ve seen of the action legend. Previous ones, however, have all been for specific roles he’s played in movies. This one, though, is modern Van Damme of the Expendables era, with his old man strength, stone cold demeanor, and a face hardened by time. That, or whatever shit he was into in real-life. 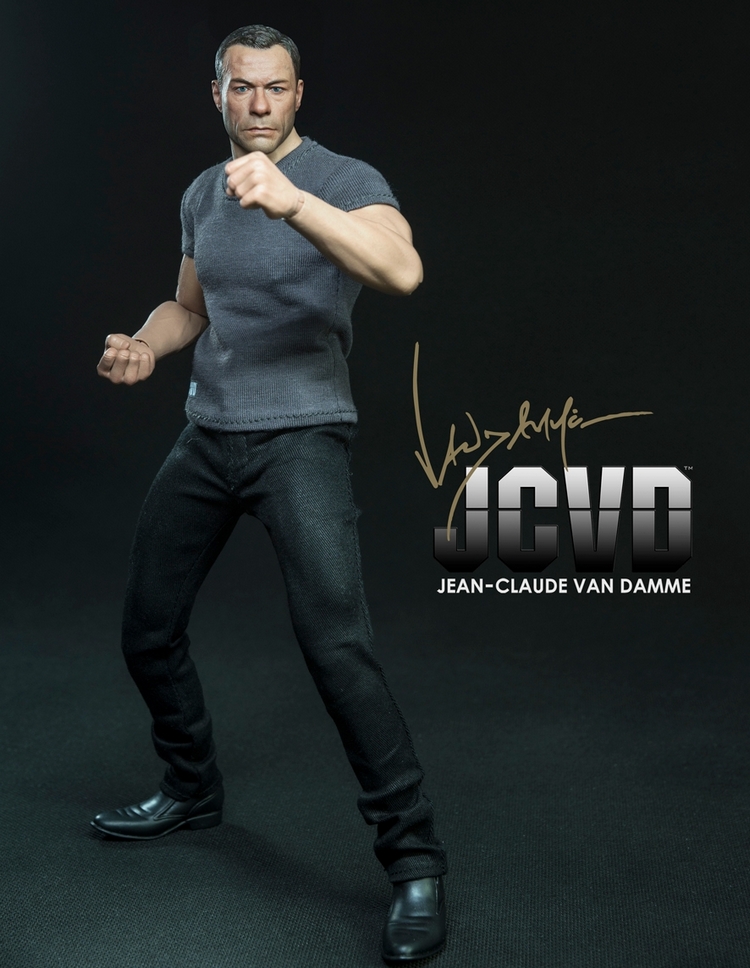 The JCVD action figure is a 12-inch, sixth-scale reproduction of the action hero’s likeness, so it’s quite huge, likely making for a prominent presence in your shelf of articulated dolls. It boasts 30 points of articulation, which should be enough to let you recreate nearly every single one of your favorite Van Damme moves (yes, including those signature splits). The life-like head sculpt is downright uncanny, too, showing Van Damme in his current middle-aged splendor, complete with toned, old man muscles that really is reminiscent of his present-day physique (at least, based on a quick image search). 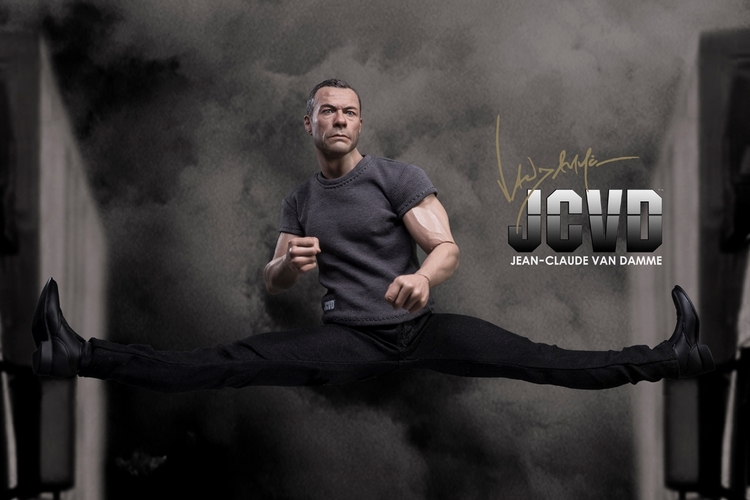 The toy includes swappable hands (one pair of closed fists and one pair partially opened), a leather jacket, and even a pair of sunglasses. And since it’s sixth-scale, too, it won’t look that much of a mismatch to pit Van Damme against Hot Toys’ Hulk Deluxe in a franchise versus franchise version of Bloodsport.

Now available for preorder with a third quarter release, the JCVD action figure is priced at $179.99.