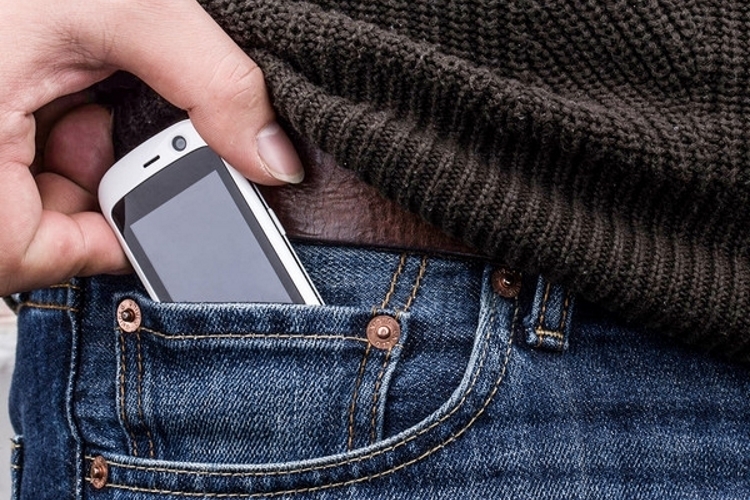 Yes, we were skeptical when phones starting getting into the 5-inch territory, too. As time has shown, however, people liked their phones with big screens, even if it did add a slight discomfort in their pockets. There are, however, people who choose to stick with smaller displays, as the iPhone SE’s success has ably demonstrated. Jelly is an Android smartphone that will likely appeal to that latter group.

Billed as the “smallest 4G smartphone,” the device measures just 3.6 x 1.7 x 0.5 inches (height x width x depth), making it small enough to fit in your pants’ coin pocket. It has an equally small 2.45-inch touchscreen display packing a 240 x 432 resolution, which means your favorite apps will likely look less-than-ideal on this screen, although they should remain perfectly usable and functional, especially with the touchscreen being five-point multi-touch. 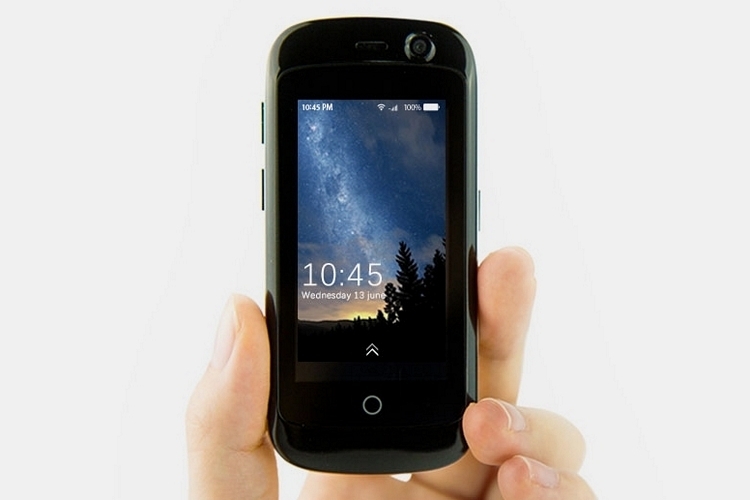 Jelly should work, pretty much, like any modern smartphone, as it comes with all the proper radio chips (4G LTE, Wi-Fi, Bluetooth, GPS), a quad-core 1.1Ghz processor, up to 2GB of RAM, and up to 16GB of storage. It comes with two cameras, 2-megapixel out front and 8-megapixel in the back, along with a 950mAh battery that, the outfit claims, can last it up to three days of moderate use in a single charge. Other features include dual SIM card slots, Android 7 Nougat, and three color options. 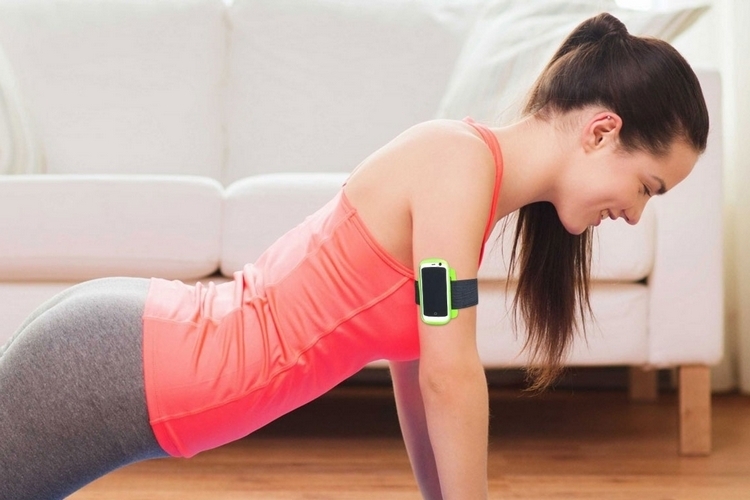 A Kickstarter campaign is currently running for Jelly. You can reserve a unit for pledges starting at $79.