These Smart Eyeglasses Can Monitor Your Tiredness, Concentration, And Sleepiness 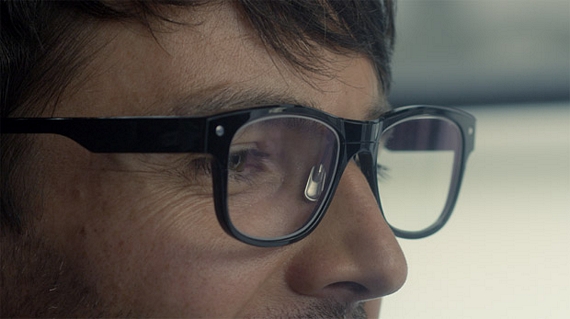 You’ve got every personal tracker you can get your hands on, monitoring everything from the calories you burn to your oxygen saturation to your sleep patterns day after day. Might as well get some more, right? The Jins Meme is a pair of glasses that will keep constant tabs on a wearer’s tiredness level, concentration, and signs of sleep, giving data junkies even more stats to monitor their daily life like it’s a video game character.

Why do you want to keep tabs on those stats? Lots of good reasons. When your readings paint you as super-tired, for instance, it might be a good time to take a short break and reboot. If you’re super-sleepy, it’s a probably a good idea to have a cup of coffee before you drive back home. You can also see a historical pattern of what times of the day you get tired, how much your concentration is at peak levels throughout the day, or whether taking an afternoon power nap like your boss suggests is probably a good idea, allowing you to make smarter decisions on a whole load of future behavior. 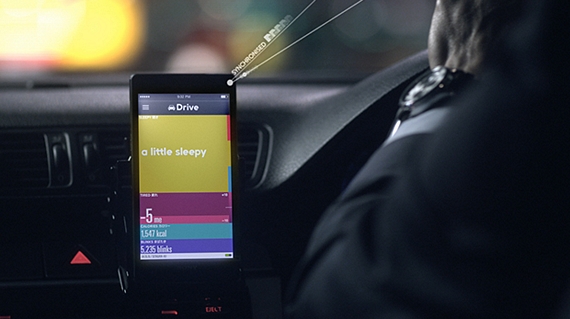 Armed with a three-axis accelerometer and a three-axis gyro, the device will keep constant track of a person’s eye movement, while a three-point electro-oculography sensor along the frame monitors changes in body physics. It will sync all data with an accompanying mobile app that can display any appropriate alerts, as well as keep records of your regular readings.

Three frame types will be available: wellington, half rim, and sunglass, all of them styled like classic eyewear rather than some weird new wearable tech. All electronics, including the 8-hour battery, fit neatly in the ends of the temple pieces. 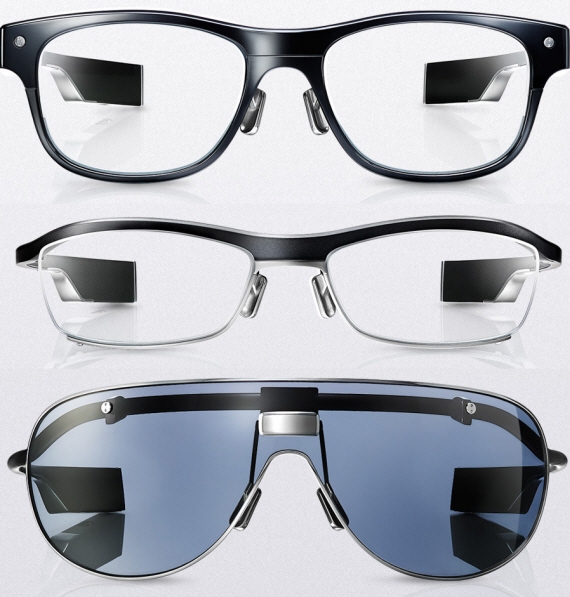 Check It Out via Damn Geeky