Joby GorillaPod Rig Turns Your Tripod Into A Mini-Studio 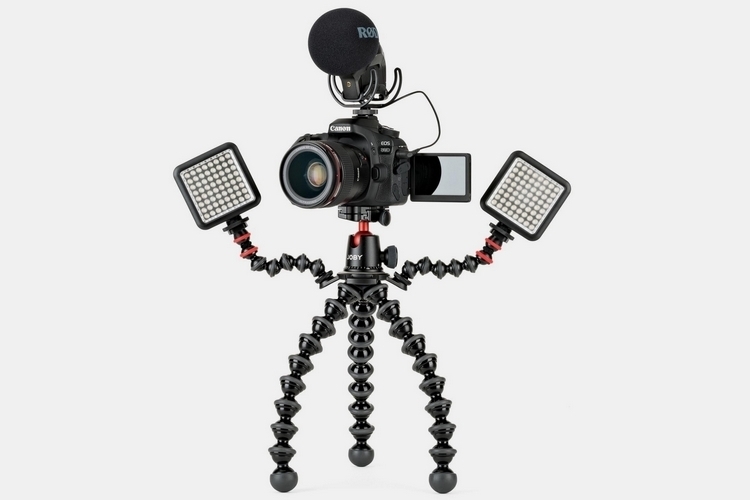 Last January, Joby released a GorillaPod for smartphones that integrated additional arms for hooking up lights, microphones, and other accessories. It’s a clever set-up – one that mirrorless and DSLR users wouldn’t mind having in their own gear bag. As such, the outfit is doing the same for dedicated cameras in the form of the Joby GorillaPod Rig.

Similar to the one for smartphones, the new tripod comes with two additional arms that you can use to mount accessories, giving you to ability to create a more sophisticated camera setup while using just a single rig that you can carry on one arm. Except, you know, you can use this for your mirrorless and DSLR cameras, making it a more suitable choice for content creators who depend on bigger cameras for filming their footage. 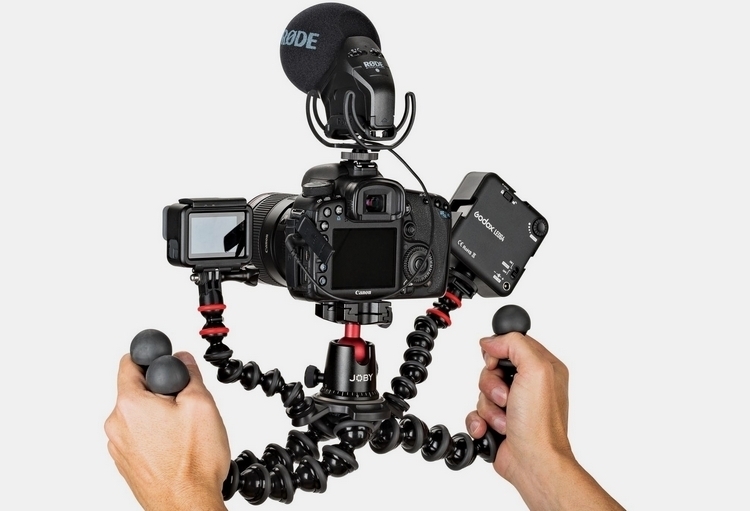 The Joby GorillaPod Rig retains much of the standard GorillaPod design, so it comes with three ball-and-socket legs and a standard tripod mount for securing your camera. It also means you can stand it on a surface like any conventional tripod, as well as carry it in hand like a selfie stick and wrap it around objects for setting up your camera at unconventional angles. You can also hold each leg separately for those times you want to film a moving subject while remaining as stable as possible. A precision-engineered ball head provides 360-degree rotation and 90-degree tilting for the camera, giving you optimum control of your camera position, while an integrated numbered scale serves as a guide for knowing exactly at what angle your camera is facing.

Of course, what makes it special are the inclusion of two additional six-socket arms that, just like the tripod’s legs, can be bent and locked in place at a wide range of angles, allowing you to add two accessories that you can position exactly anywhere you like. Each arm has standard tripod mounts, so you can add two more cameras to your DSLR. Actually, we’re just kidding, since it only supports a maximum payload of 11 pounds total for the camera and all accessories. Instead, you can equip each arm with any of the included connectors, which consist of two cold shoe mounts and a GoPro mount (in case you want a second camera for your setup). Both arms are removable, by the way, for those days you’d rather shoot with just your main camera in tow. 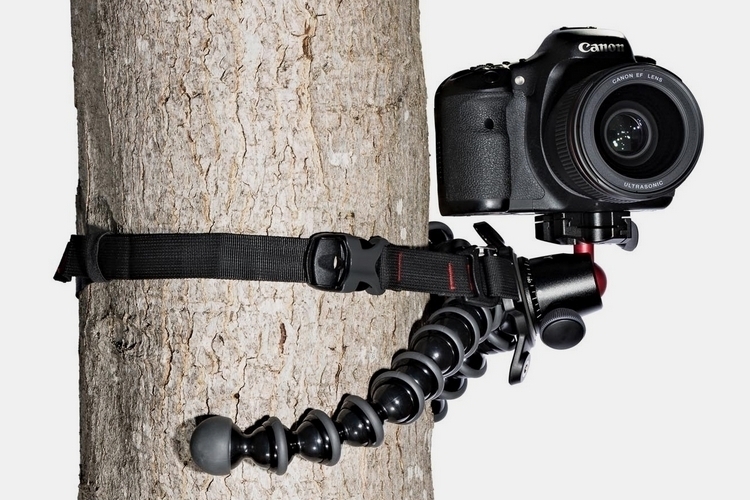 According to Joby, the GorillaPod Rig is designed, primarily, to let you add a flash, LED, and a mic to your on-the-go setup, although you can, of course, use it to bring some other gear along. That includes a GoPro that you can face at a different angle for alternate footage, a smartphone or tablet in case you need a teleprompter, or any other tool that you’ll find useful in your shoot. Yes, you can probably wrap the arm around a cold can of beer, so you have to something to reach for the moment you get thirsty. 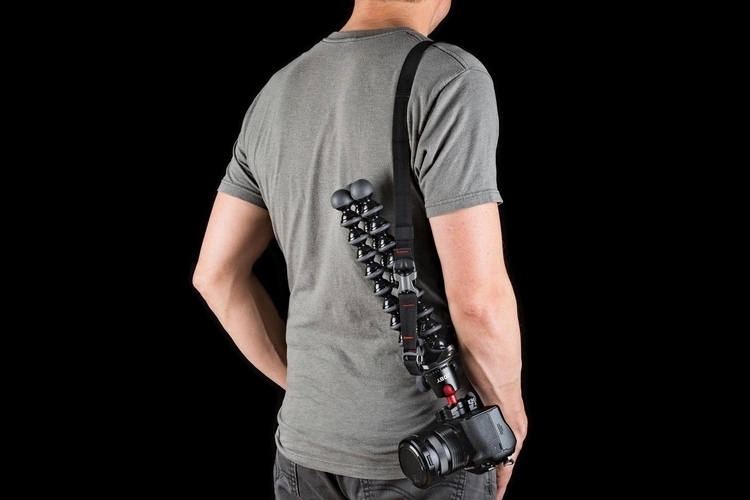 The Joby GorillaPod Rig is available now, priced at $199.95.