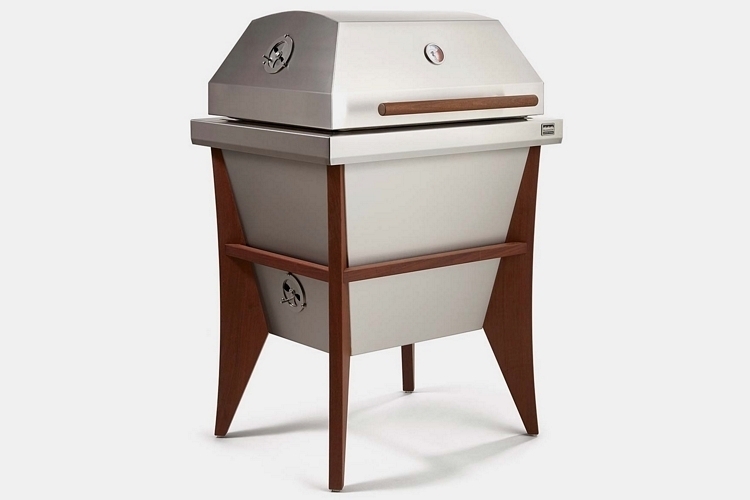 When it comes to kamado-style grills, there’s probably nothing more popular than Big Green Egg’s product line, which combine a reasonably portable design with versatile cooking capabilities. And it’s good enough grill to have for most home. For the more discerning kamado enthusiast, though, the Kalamazoo Shokunin Kamado Grill will probably offer a few more things you’ll be able to appreciate.

Most kamado grills in the market follow a certain formula. One, they’re made from traditional materials like clay and ceramic. Two, they take on a dome shape, which help make them easily identifiable. Three, they’re built with a high level of heat insulation than traditional grills.  Well, this new one embraces the latter while ditching the first two. 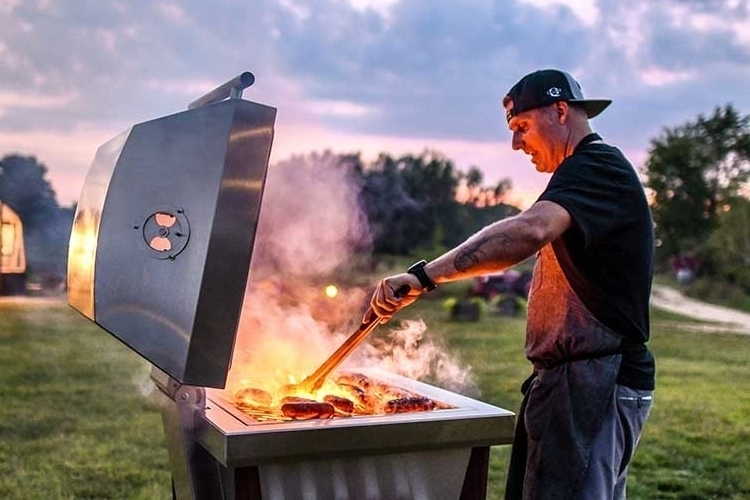 According to Kalamazoo, the Shokunin Kamado Grill takes the best design elements of the traditional Japanese grill and builds on it, broadening its capabilities to create better heat distribution, expand the cooking surface, and increase the number of cooking levels, making it an all-around better contraption. Instead of using traditional materials, for instance, it’s made from 304-grade stainless steel, ensuring the darn thing is durable enough to stay in your backyard for many years. It uses a whole lot of that material, too, as two inches of insulation separate the grill’s interior from the exterior both on the lid and body, ensuring as much of the heat is retained at all times to thoroughly cook your food.

With that insulation, the outfit claims you can expect five hours of cooking time for every pound of charcoal when you’re cooking at standard barbecue temperatures, making this a very efficient grill. That same insulation, by the way, allows the exterior of the grill to stay cool to the touch even when the interior heats up to 1200 degrees, eliminating the risk of someone burning their hand as they goof around in the backyard while your barbecue is cooking. 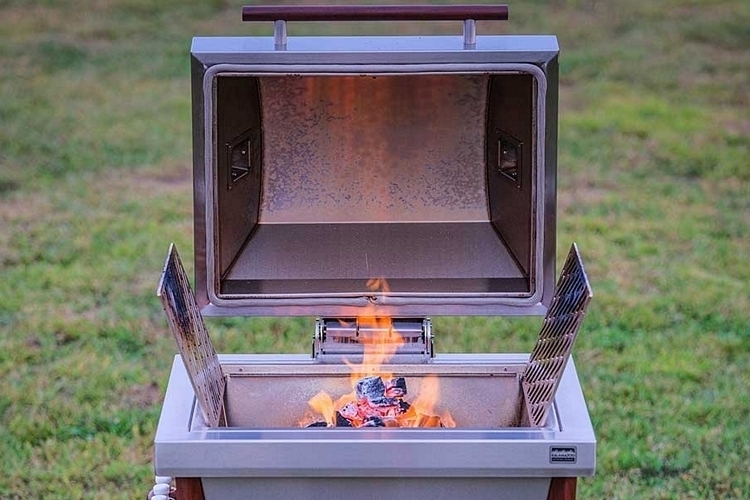 The Kalamazoo Shokunin Kamado Grill also ditches the dome-shaped design of traditional kamados in favor of a more rectangular shape that resembles most of the larger grills you’ll find in people’s backyards. According to the outfit, this was done to maximize the cooking surface, since round grates cut off corners where you can lay down some extra food as well. The placement of the grates, by the way, can be adjusted to one of three levels, so you can cook your food as close to the flame or as far from it, depending on what you’re making. 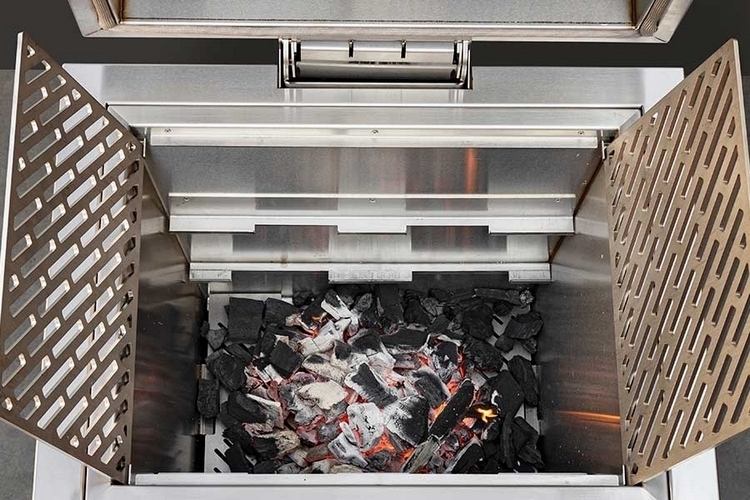 Because charcoal grills aren’t the easiest to use when it comes to precise temperatures, it comes with a unique cross ventilation system for controlling the flow of air to the charcoal bed. In this setup, it uses two opposing inlets in the fire bed and two exhaust vents in the lid, with all four working together to control the fire, temperature, and movement of heat throughout the grill. It comes in two wood finishes: oiled ipe and natural ipe.

The Kalamazoo Shokunin Kamado Grill is available now, priced at $5,995.