Kammok Sunda 2.0 Combines A Two-Person Tent And One-Person Covered Hammock In One 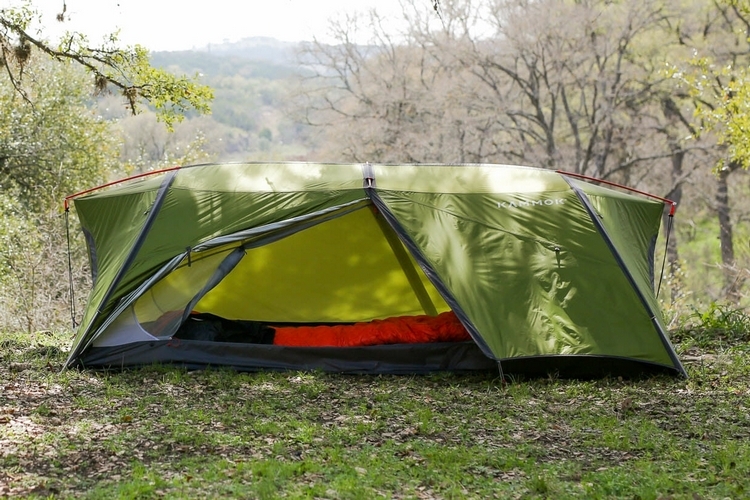 It was four years ago that Kammok introduced their dual-purpose tent-hammock, which easily became the outfit’s biggest crowdfunded success yet. As popular as that product remains to this day, the outfit is looking to reboot it to something even better in the form of the Kammok Sunda 2.0.

Billed as a “ground-to-air tent,” it’s an outdoor shelter that you can use either as a two-person tent or a one-person covered hammock, making it an extremely versatile addition to anyone’s camping stash. That means, you can use it to bunk with your girlfriend for a week of camping in the backcountry, then use it as your personal hanging shelter when she decides to go home after just two days, taking the car with her, so you’re not sure how you’re going to get back. Yeah, there’s no way you guys will last till the end of the year. 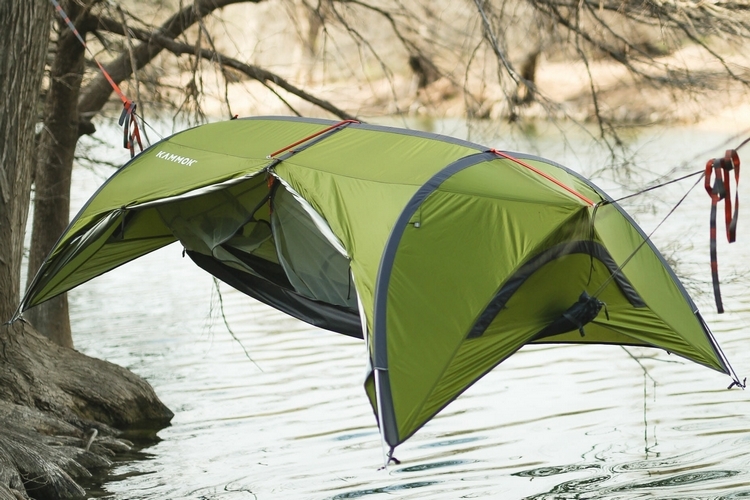 The Kammok Sunda 2.0 can be used as a three-season tent that measures 100 x 50 x 40 inches (length x width x height), giving two people plenty of room to stretch their legs at night, all while providing enough headroom to let you sit comfortably inside during the day. That maximum headroom doesn’t just come at the one section and slopes down the rest of the way, either – instead, the tent’s new simplified pole architecture delivers plenty of headroom at nearly all sections of the tent with its flat ridgeline. More importantly, that new pole architecture doesn’t just optimize the headroom, but also boosts the tent’s stability during strong wind, ensuring it can withstand days and nights of inclement weather.

According to the outfit, the interior offers a generous 34.75 square feet of living space, ensuring it can fit not just two people, but all the gear, supplies, and even pets that they brought along for the adventure. The tent also gets a redesigned rainfly that eliminates excess weight and allows easier set up, while an upgraded four-inch thick bathtub floor provides a waterproof barrier to keep you dry and warm even on wet ground. 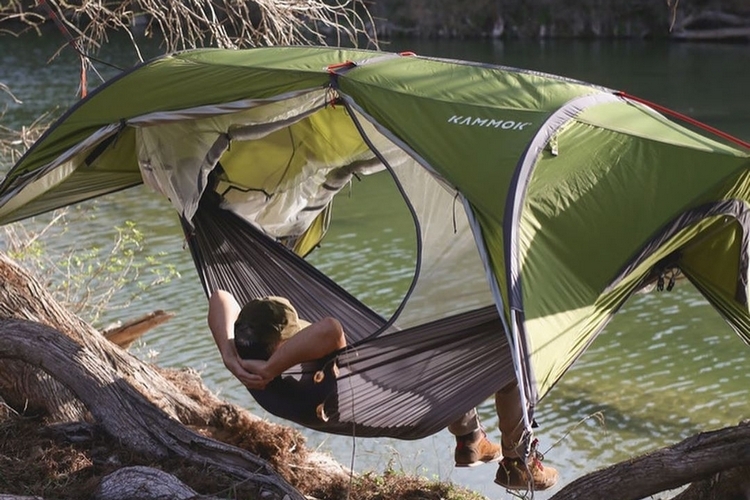 The Kammok Sunda 2.0 can, of course, also serve as a covered hammock, with the rainfly remaining integrally attached to the assembly during the conversion, so you remain protected from the elements while lounging in a suspended sack. This updated design streamlines the transition from tent to hammock, simplifying the setup to something that’s almost as simple as setting up a regular hammock. In both tent and hammock modes, you can enter the tent through large openings on the sides, with two tie back point on the rainfly to ensure unobstructed airflow the whole time you lounge inside. 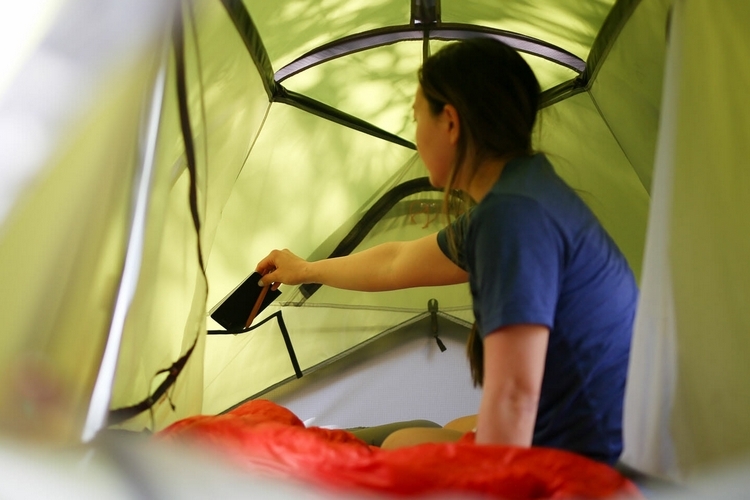 Construction is 40D ripstop nylon for the hammock body and the bathtub floor, 15D ripstop nylon for the tent wall, Nannoet for the tent wall mesh to keep insects out, 70D nylon taffeta for the material underneath the floor in tent mode, light-enhancing, waterproof Lumos fabric for the rainfly, and Bemis waterproof tape for the seams. Other features include katabatic venting, color-coordinated tent poles for easier setup, integrated storage (pockets and gear loops) both inside and out, Python 10 straps with Kanga Claw carabiners for suspending in hammock mode, and a packed size of 19 x 7 inches (length x diameter).

A Kickstarter campaign is currently running for the Kammok Sunda 2.0. You can reserve a unit for pledges starting at $345.