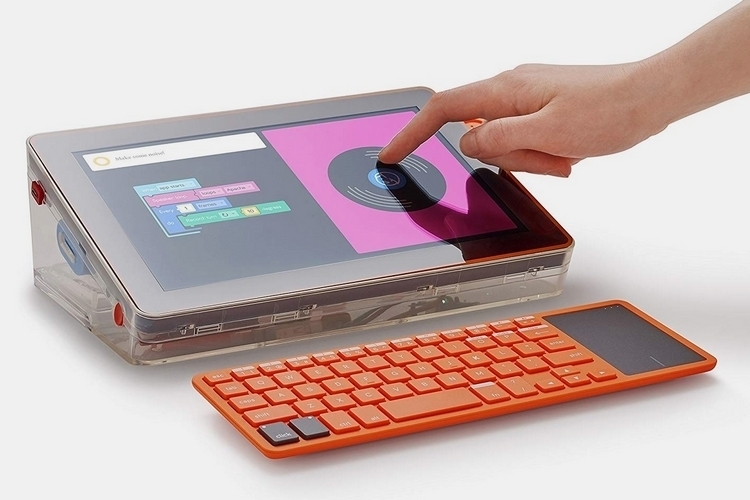 It wasn’t long ago that Kano unveiled a full DIY computer kit that kids can build and code by themselves. As good as it was, there was one major oversight: it didn’t come with a touchscreen, something today’s children have been exposed to from the start. The Kano Computer Kit Touch addresses the omission.

Instead of a tablet-style flat form factor for the screen, the new kit combines a touchscreen panel with an angled enclosure that props it up at a convenient position for easy viewing. That way, kids won’t be forced to use the vintage controls of desktop computers, allowing them to interact with the screen the way almost everyone born in the smartphone age has become accustomed to doing. 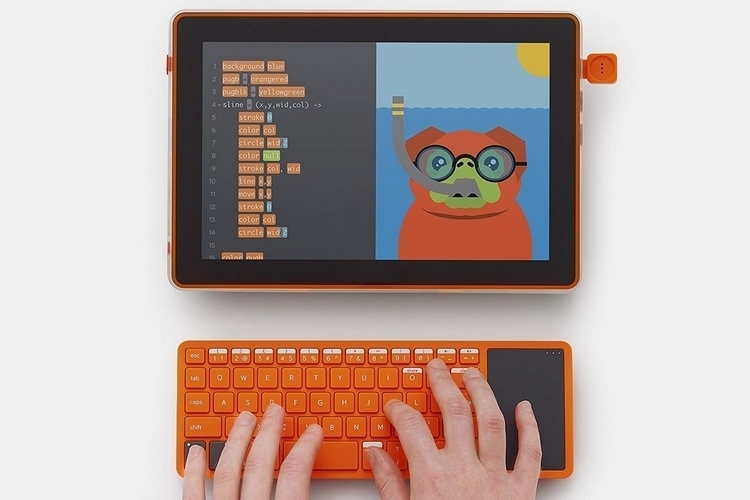 The Kano Computer Kit Touch comes in unassembled form, which means kids will have to build the computer (which is based on a Raspberry Pi 3 computer) from the ground up. Don’t worry, it’s not a complicated build at all, requiring kids to simply plug in connectors for the wirings, put parts in their designated slots, and make sure all the snap-together sections are attached properly. A storybook is included that guides the kids step-by-step through the assembly, ensuring they receive proper instructions all throughout the build. Suffice to say, even younger kids should be able to put this together, provided they’re old enough to understand and follow instructions.

It comes with a wireless keyboard that includes a touchpad on the right side, which kids can use to control the computer like a regular PC. That way, they don’t have to type on the screen like they would on a regular tablet, allowing to write code without having to cover half the screen with a virtual keypad. As for the actual PC specs, it comes with a 10.1-inch display, a 1.2GHz quad-core Cortex A53 processor, 400MHz VideoCore IV graphics, 1GB of RAM, 16GB of storage, and a 3,000 mAh battery. It comes with Wi-Fi, an Ethernet slot, four USB ports, and an HDMI slot for viewing everything on a bigger display, all while running the outfit’s proprietary Kano OS. 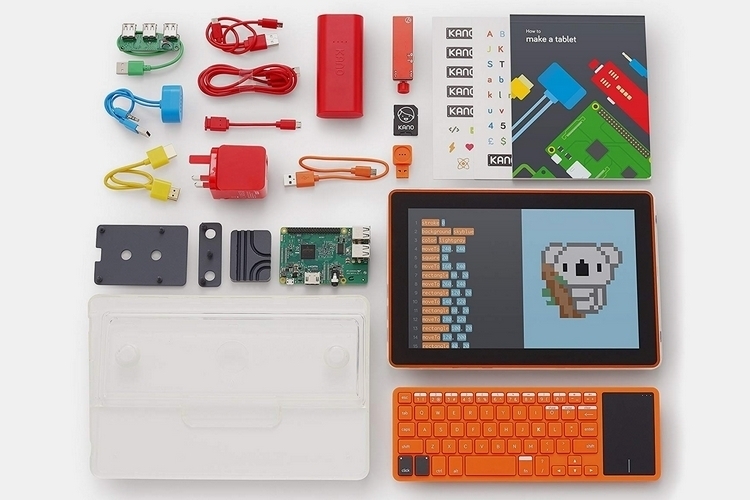 Aside from showing kids how to assemble a basic computer, the Kano Computer Kit Touch is also designed to impart coding skills to kids. As such, it’s equipped with over 100 challenges and stories that teach various computer and programming concepts, allowing them to learn coding in a hands-on manner. Suffice to say, if your kid has shown even a small interest in computing, this offers one of the more robust ways to really open up that rabbit hole. 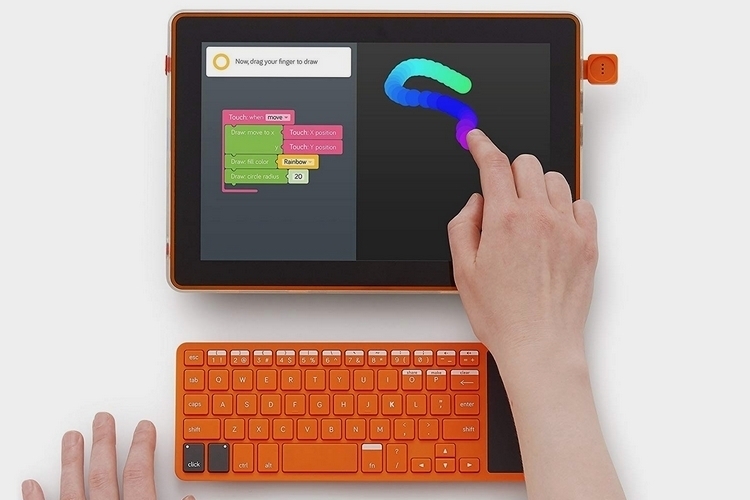 In case they want a break from coding, it also comes with over 100 apps. These include titles like YouTube, Minecraft, and Google Song Maker, along with a browser and a whole load of other software tools. You also get access to the Kano community’s code library, where you can get access to over half a million programs that you can modify as needed, as well as development environments for Javascript and Python for kids who are take their programming activities to the next level.