Katris Nest: This Cat Bed Comes With A Pad Your Pets Can Use To Scratch Their Backs 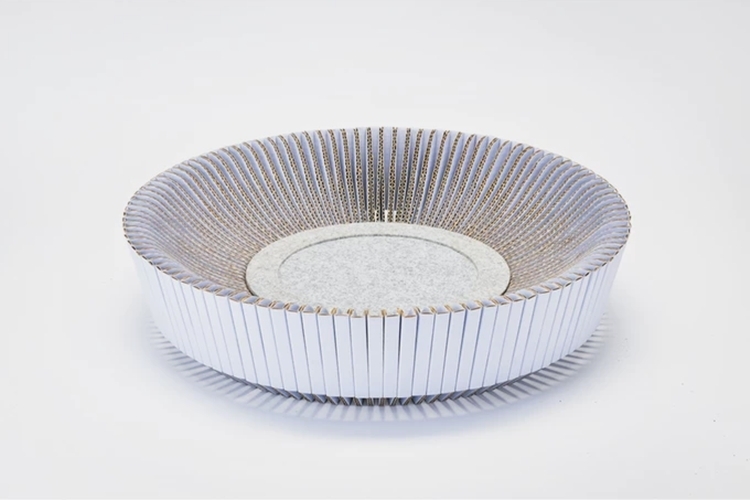 Ever found your cat lying on the carpet and using it to scratch its back? Yeah, they do that. And they do it with the most adorable face, too, that you almost don’t mind having to vacuum all that cat hair scattered around the house. If you’d rather they do it in a place less challenging to clean, though, maybe you can give them the Katris Nest instead.

Billed as a “multi-functional cat lounge,” it’s a dedicated furniture for your cat where it can scratch its back with the same efficiency as they do in the carpet, all while serving as a bed for all those cat naps they take throughout the day. Whether you have an active cat, a lazy cat, or a cat that does nothing but the most annoying things, this thing will likely be an instant destination they’ll end up spending most of their days in. 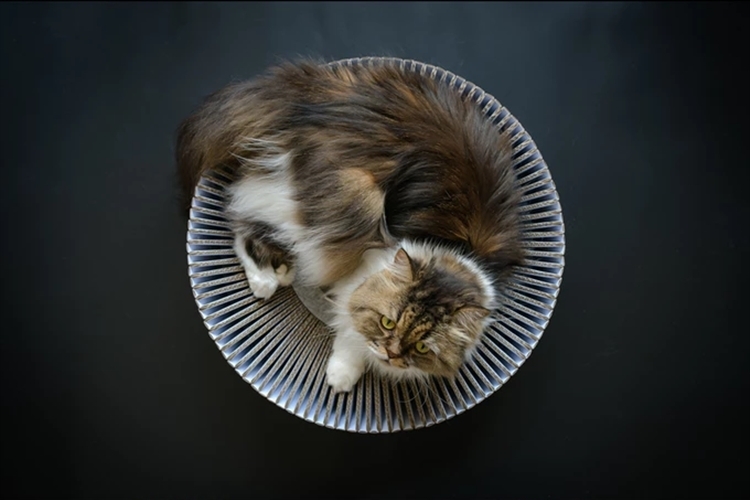 The Katris Nest is a cat lounger clad in a shallow bowl shape, so it’s going to cradle your feline in what appears to be a very comfortable position. The walls of the bowl are made from over one hundred separate panels, which are designed to move slightly to conform to the pet’s body, effectively making the occupant feel like their body is getting a gentle rub as they wiggle around. That’s right, it doesn’t just scratch their backs – it gives back rubs, too.

The center of the lounger is home to the scratch pad, allowing your cats to lay down and scratch their backs to their heart’s content. The scratch pad is completely removable (and not made from rug), so you can easily take it out for cleaning, all while making it easy to replace if it ever gets damaged (yes, they plan to sell scratch pads separately). You also have the option of covering the scratch pad with an included felt cover, in case your cat wants a softer surface to lie down on. Granted, we have no idea how they can let you know when they want the felt, so we’ll leave you to your own devices in that regard. 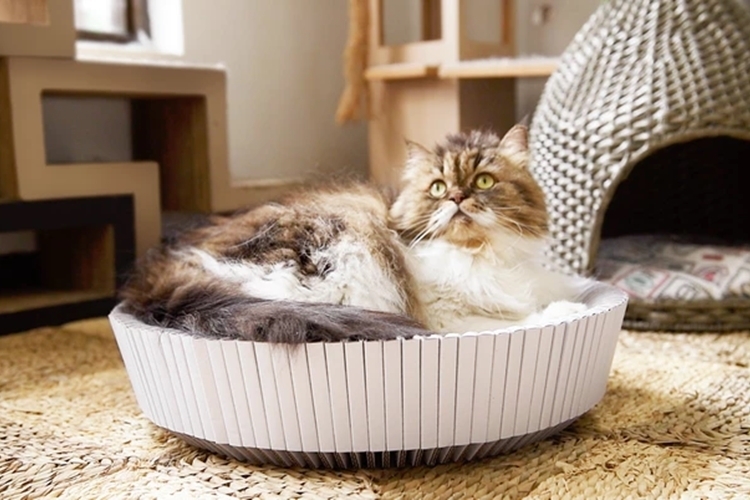 The Katris Nest measures 19 x 4.3 inches (diameter x height), so it’s big enough to accommodate any breed of domesticated cat, all while being rated to support weights of up to 200 pounds, so even the most overweight cat can use it as their bed. Construction, by the way, is high-density corrugated cardboard for both the bowl and the scratch pad, which is why the individual panels are able to shift ever so slightly along with your cat’s movements. While cardboard isn’t exactly the most durable thing, the outfit claims it holds up very well, especially when compared to other products in the market. And just in case you’re not sure how to make your cat start using it, they recommend putting some catnip on the bowl to get to start chilling there. 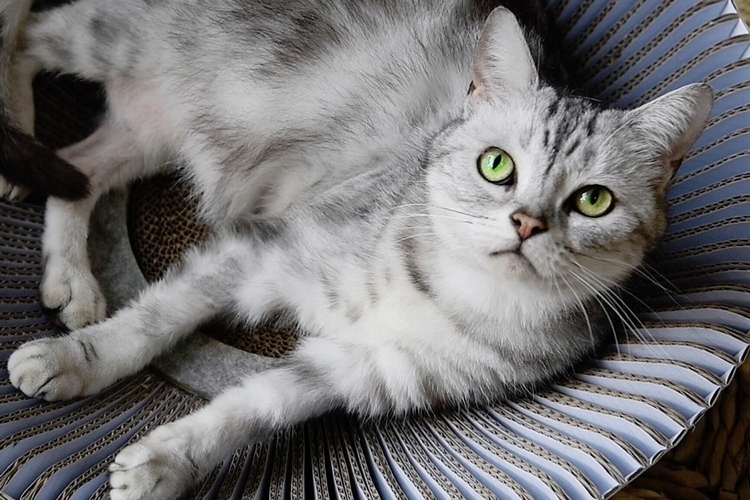 A Kickstarter campaign is currently running for the Katris Nest. Pledges to reserve a unit start at $34.