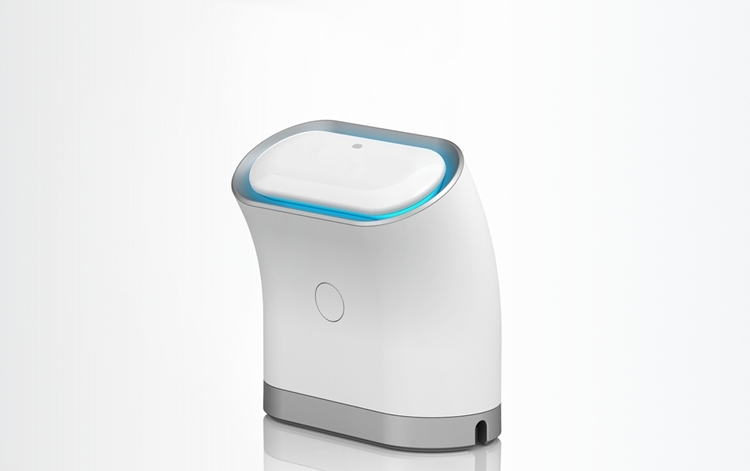 If you frequently have guests in your home who access your wireless network, you must be tired of answering the same “What your WiFi password?” question many times over. If you use MAC authentication on top of a password, then you know how new guests wanting to hop on to the network can turn into a minor annoyance. The Keewifi is new router that’s hoping to relieve you from those inconveniences.

Unlike other routers, Keewifi doesn’t use passwords for security. Instead, it uses a proprietary proximity technology to cordon off access to the network. Specifically, users will need to “tap” their phones, tablets, and other devices to the syncing panel (no NFC required) in order to be accepted, with the assumption that everyone who’s actually in the house can be granted access. That means, your guests merely need to walk up to router and tap their phones against the designated area to get on board. 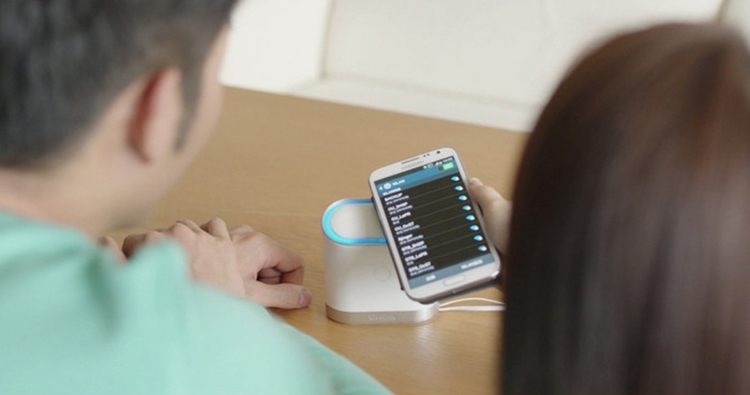 The Keewifi works in a plug-and-play capacity, so you simply need to hook it up to the modem and plug in to a wall outlet to get everything in working order. Of course, fine tuning the router settings is available, too, via the accompanying app, where you can manually approve devices (so you don’t have to carry your Philips Designline TV to tap it to the syncing panel), as well as restrict access to your frenemy’s phone (you can just tell her you’re not sure why she can’t connect – everything looks fine), among other usual router things. Features include 802.11ac WiFi with simultaneous dual-band transmissions, wireless speeds of up to 867Mbps, Beamforming tech (which targets devices directly, instead of sending equal signals in all directions), automatic channel switching (when it detects a neighbor’s signal interfering with your own), and up to six SSIDs per unit. The same app can access all the linked Keewifi routers you have installed around the house. 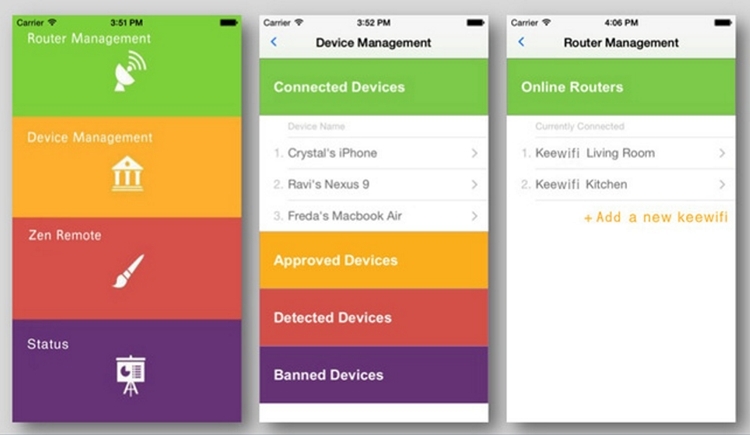 A Kickstarter campaign is currently running to fund Keewifi. Pledges to reserve a unit starts at $59.