Keyport Puts Your Keys In A Sexy Box 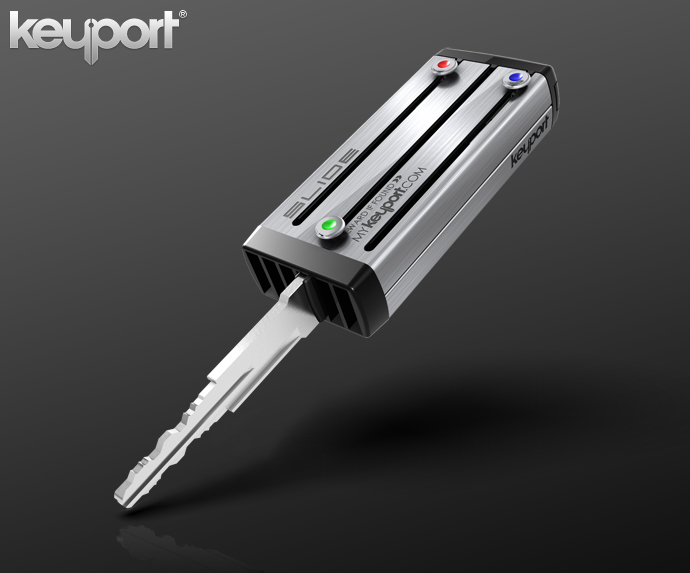 Back in 2007, the Keyport showed up as a curious alternative to the typical keychain. However, it was priced too high and created an inconvenient ordering process (you had to send them the six keys you wanted to use), making the then-planned contraption a possible flop in the making.

Three years later, the device did materialize and it’s better than ever. The $300 price tag is now down to $79 and you’ll no longer need to send copies of your keys to order. Instead, you’ll merely have to inform them what kinds of keys you plan to insert for each slot, so they can fit the rig with their corresponding slugs. 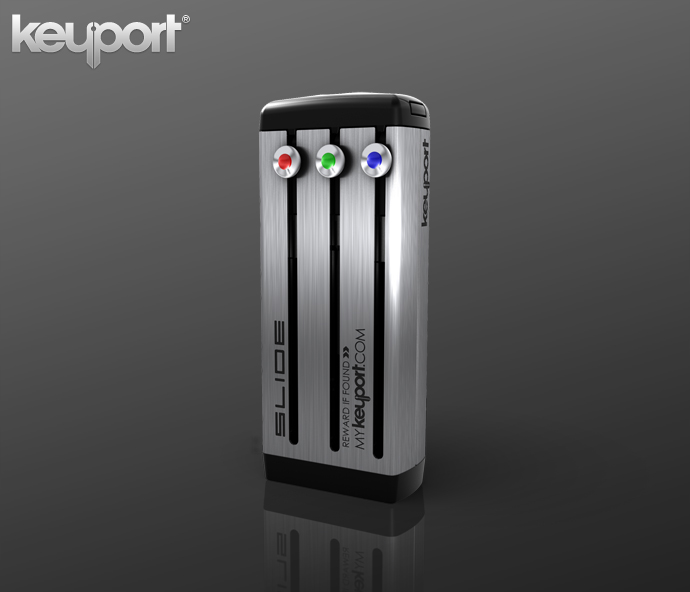 The Keyport is a keychain replacement that works like a multi-tool. Instead of popping out scissors and screwdrivers, though, the fob dispenses one of six keys, which it keeps tucked inside its pocket-friendly, matchbox-style frame (they estimate it’s only slightly larger than a TicTac box). Made out of stainless steel, nylon and lexan polycarbonate, it should offer enough durability to hold through regular use. It’s compatible with most kinds of keys and comes with six blank slugs (called “slides”) that you can bring to a locksmith for cutting. You will still need to send in car keys fitted with electronic chips, though.

Each item comes with a unique serial number that lets you identify it in case it gets lost. It’s also expandable for future Keyport products that include additional key slots, RFID, alarm remotes, LED light, flash drive and multi-tools.

Cheaper and more convenient to acquire, Keyport sounds like a product whose time has really come. You can order it from the website, but be forewarned: it’s still not as straightforward as buying a keychain (identifying which blades are compatible with your keys can be tough).

[My Keyport via Gear Diary]