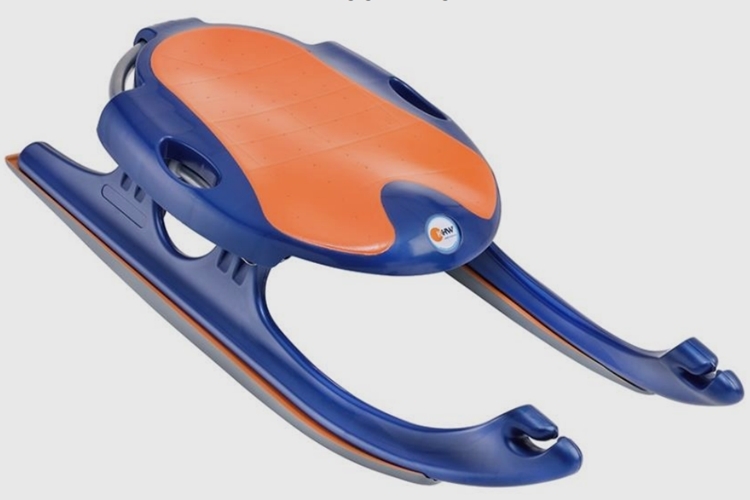 Sledding is fun. As a winter activity, though, it’s severely seasonal, making it difficult to enjoy your Stealth-X Sled the rest of the year. Not if KHW can help it, however, with their Desert Sled, which redesigns the winter sled for running over sandy terrain.

While it looks like a regular plastic sled that you can use to ride downhill in the snow, it actually isn’t. Sand, apparently, produces a high amount of friction against traditional plastic toboggans, making it difficult to glide at high speed (if it moved at all), apart from wearing away the material considerably with each run. 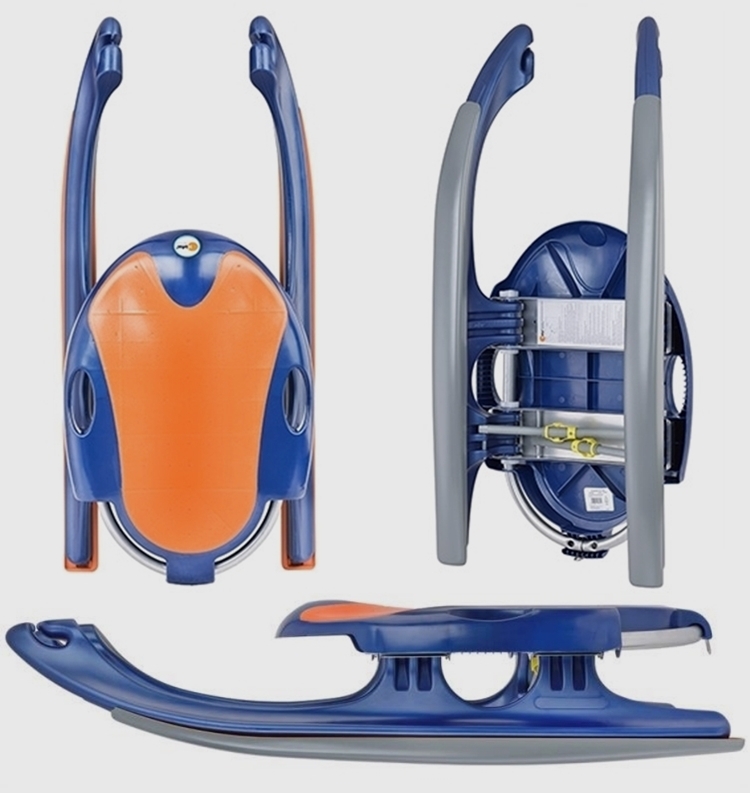 Although KHW could have gone with a flat wood base like ordinary sandboards, it wouldn’t have given the sled the ability to make agile turns the way the company’s snow sleds do. As such, the KHW Desert Sled has been fitted with runners made from a custom-engineered plastic blend that’s been specifically formulated for riding on sand’s rough granules. Not only will the plastic minimize friction during runs, it’s also resistant to abrasion, ensuring the sled won’t wither away with heavy wear and tear from regular contact with the gritty surface.

Apart from the new runners, it’s, pretty much, like a standard sled, with one seat, side handles, and front rails where you can push your feet into. Except, instead of gliding over snow, it’s meant to be ridden over sand that covers slopes with up to 30 degrees of incline.

Obviously, you’ll still need access to a desert or similarly sandy terrain in order to use the KHW Sled, but that sounds a heck of a lot better than waiting for winter every year. It’s slated to debut around the end of the year.