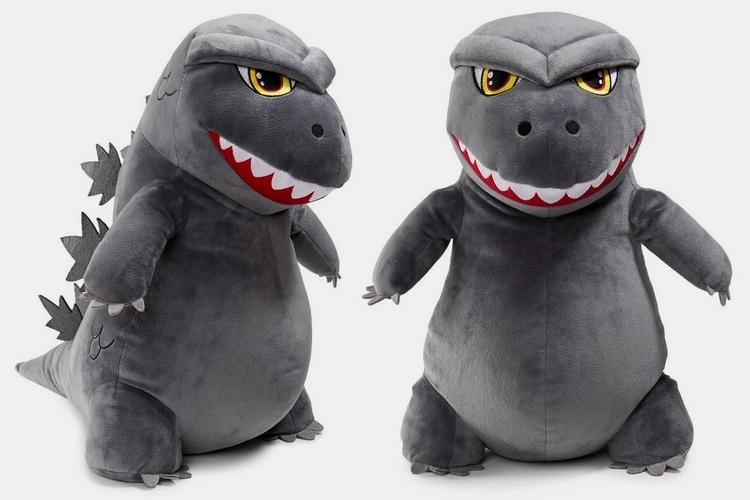 It looks like a cute Godzilla plushy. You know, the kind that makes the enormously destructive prehistoric sea monster look like a huggable doll that will give you comfort in your sleep. Just like the kaiju from the movies, though, the KidRobot Godzilla HugMe Plush just wants to sleep in peace at the bottom of the ocean. As such, it’s going to be unhappy any time it’s disturbed, causing it to create a ruckus that absolutely won’t let you sleep.

Don’t worry, this Godzilla won’t crush your bed, wreck your mattress, or pee on your sheets like the real one might. Instead, it will merely shake uncontrollably like it’s having a monster seizure, which is kind of cute when you have it propped up on a desk but will probably be annoying if you have it lying next to you on a pillow.

The KidRobot Godzilla HugMe Plush is not a faithful reproduction of the iconic Japanese monster because… you know… that will just make it look like a plush doll Komodo dragon. Instead, it’s an adorable cartoony reimagining of the utterly destructive beast, with aesthetics that are cute enough for little kids to love. Seriously, it’s what we imagine Godzilla will look like if it was terrorizing LOL Surpise dolls. Or something like that.

The doll depicts a rather benign Godzilla flashing a beaming smile with not-so-sharp teeth, as well as a goofy potbelly that makes it look like it’s ready to pop a six-pack of suds to watch a ballgame on TV. Sadly, there are no ballgames on TV, so it’s going to get mad and destroy the entire neighborhood instead. It’s also got short arms, legs, and tail, which is pretty standard when trying to make something terrifying look somewhat adorable, along with spiky dorsal finds sticking out of its back that help it makes its way around the water. 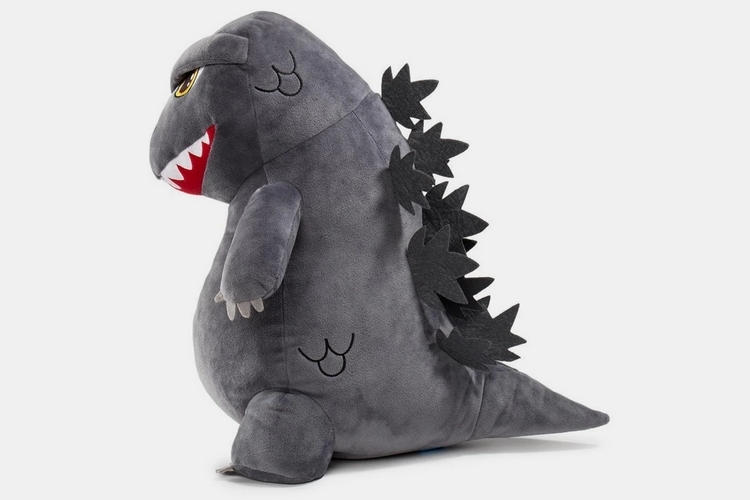 The KidRobot Godzilla HugMe Plush has onboard sensors that detect whenever it’s being hugged, prompting it to switch on the built-in vibration motor that makes the monster shake from side to side. According to the outfit, it can also detect when you’re applauding, which triggers the same vibration motor to start running. That means, you can just set it down on the table and clap for a bit to get it to do its special monster dance – no hugging necessary. Sadly, it doesn’t make scary monster sounds while it does its side-to-side movements, but you can always growl yourself if you want it accompanied with some gnarly monster sounds. 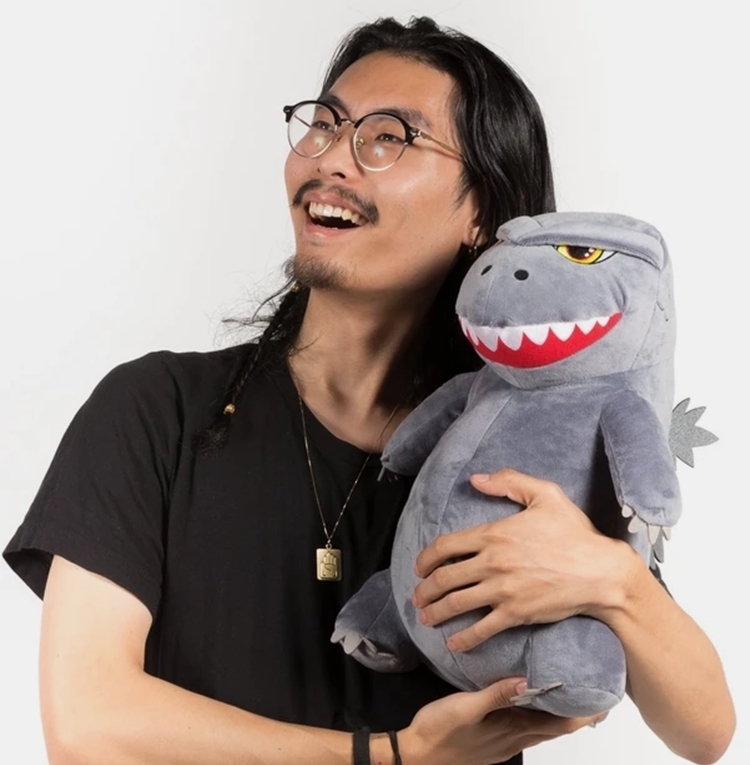 It’s pretty big, by the way, at 16 inches tall, so this will make its presence known any time you carry it around. Want to be able to hug the doll without inducing a seizure? Not a problem, as you can simply remove the three AA batteries it uses for power. The doll is made from soft polyester, so it’s as cuddly as any of your favorite plushies.

The KidRobot Godzilla HugMe Plush is available now, priced at $34.99.