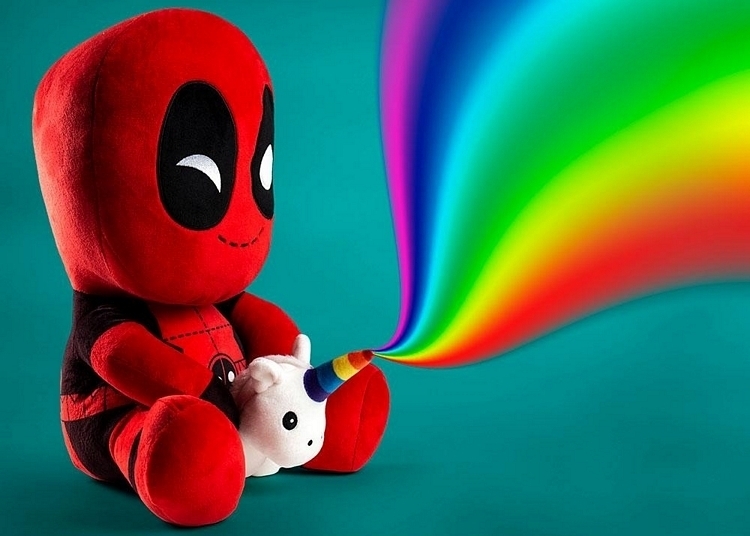 If you’re going to make a plush doll of Deadpool, it better be as ridiculous as the comic book character that spawned it. That’s exactly what Kidrobot brings with the Marvel Deadpool Riding A Unicorn HugMe Vibrating Plush.

A plushy clad in the likeness of Marvel’s irreverent superhero, it gives you an adorable doll you can wave around while you drop jokes, make wisecracks, and regale your friends with some amazing insult comedy. And no, you don’t have to be all that funny to get the laughter going, since the doll can actually do half the job of entertaining with its stupid winking face, mischievous smile, and altogether absurd theme. 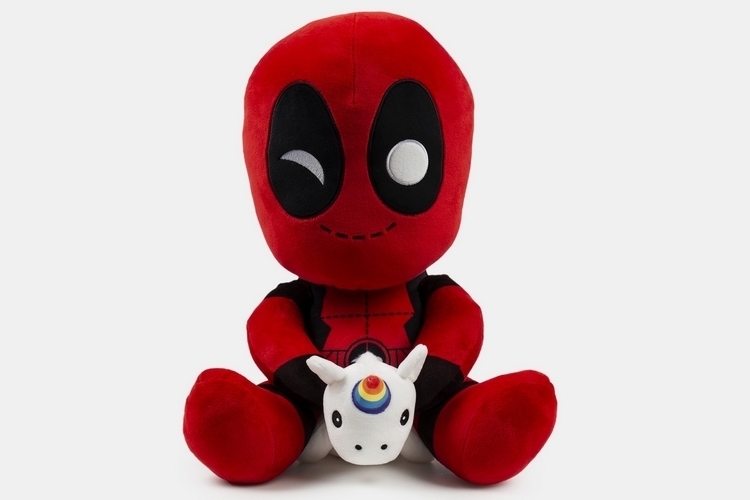 The Kidrobot x Marvel Deadpool Riding A Unicorn HugMe Vibrating Plush casts the superhero as a 16-inch doll, with toddler-like dimensions and a small unicorn attached to its hands. Yes, you can pretend he’s choking the unicorn in a battle to the death if you’re into that, although the idea is to position them such that it looks like Deadpool is riding the unicorn just like it’s a domesticated horse. Because, you know, what’s more ridiculous than Marvel’s most delightfully absurd character cradling a mythical creature right between his legs. 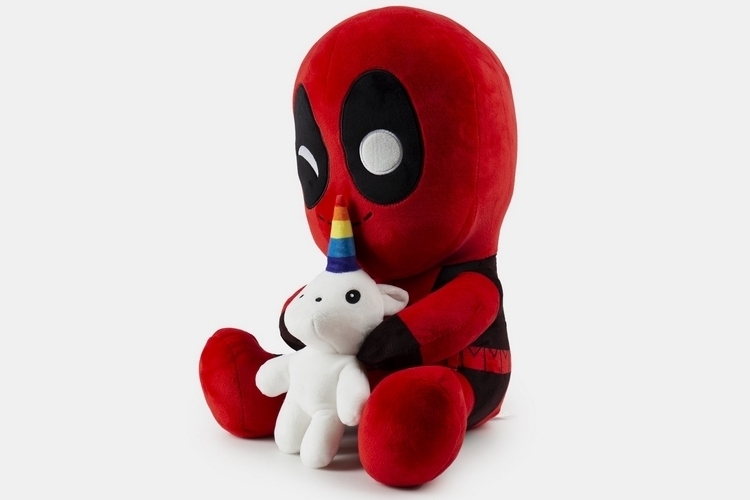 Apart from giving you a plushy of the beloved Merc with the Mouth in full superhero regalia, the doll comes fitted with a vibrating motor that shakes every time you hug it in your arms. Yes, the vibrating action is supposed to feel like it’s responding to your affections, although since this is Deadpool, it’s probably more appropriate to pretend that it’s trying to get away from you because it can’t stand your body odor. Or something. It runs off three AA batteries. 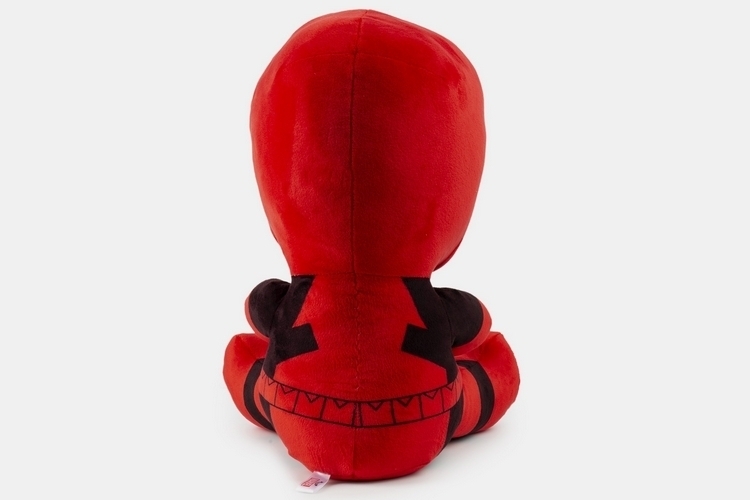