KidRunner Is A Jogging Stroller That Tows Your Kid From Behind 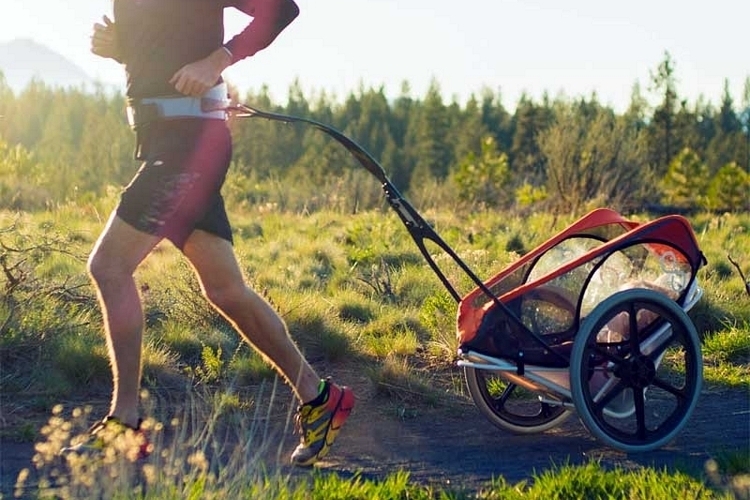 It’s a beautiful morning. You want to go on a run, but it’s also the best time to bring your baby out on a stroller to help him get some sun. Yes, it’s a dilemma. That is, unless you happen to have one of these KidRunners lying around.

Billed as a “high-performance, multi-terrain kid jogger,” the contraption lets you take your morning run while towing your kid right behind on a wheeled trailer. That way, you can get your daily exercise quota while giving your kid some much-needed exposure to fresh air and sunlight. Or smog and sunlight if you live in the city. Either way, sunlight is always a good thing. 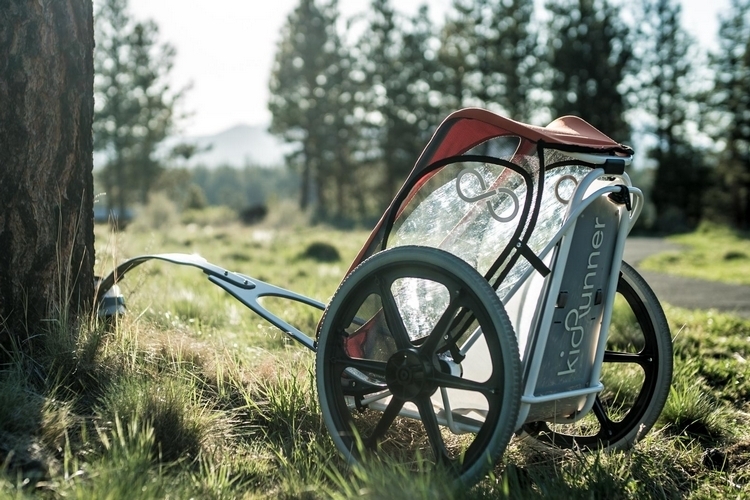 The KidRunner consists of a two-wheeled stroller that’s connected to a harness, which you wear around your hips to tow the stroller from behind. Large wheels and a “harmonic damping system” work together to insulate the stroller from the motion of the runner and the bumps on the terrain, ensuring your kid will be comfortable inside the carrier whether you’re running in the park, on a nearby trail, or in a sandy beach. That’s right, the darn thing is built for all terrain. Well, most terrain, probably. I mean, you wouldn’t want to be towing your kid while doing a trail run on some sketchy backcountry.

It boasts around 30 percent less weight than other jogging strollers in the market, apart from integrating the aforementioned damping system that keeps the ride smooth for your kid. As such, you’re towing a lot less weight behind you (around 15 to 20 pounds less, according to the company), allowing you to run just a little more freely than you normally would. It’s also designed to function 100 percent hands free, so you can run or brisk walk in a normal manner without any risk of leaving your kid behind. 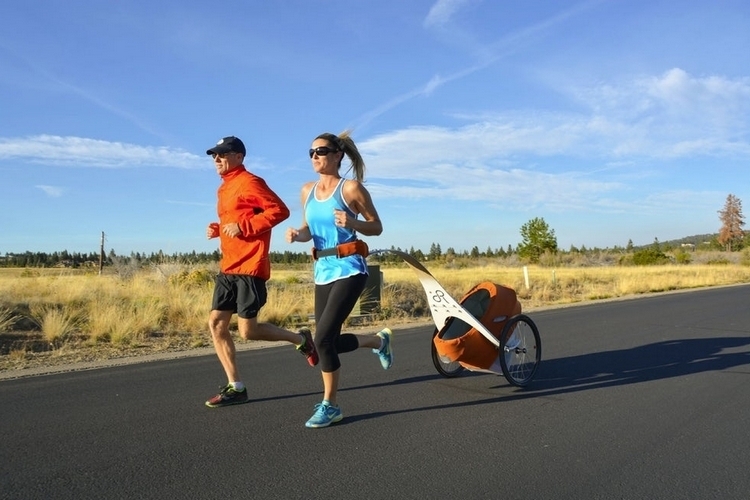 The KidRunner can accommodate kids between six months to four years, provided they weigh a maximum of 50 pounds. A five-point harness and a comfy cockpit ensures your kid will always be safe and secure as you go on your run, with the outfit promising a stroller that exceeds existing industry safety standards for strollers. According to the outfit, their tests have shown that kids get so comfortable in the stroller that they usually fall asleep. They also claim that kids who normally want to get out of the stroller within 10 minutes tend to want to stay longer on this thing – a testament to its comfortability.

The integrated harness, by the way, can fit waists between 24 and 47 inches, so unless you’re excessively thin or robust, you should slip into this thing without any problems. The bow which connects the hip harness to the stroller, by the way, is adjustable in length, mainly to accommodate different runner heights. Basically, the taller you are, the longer it will need to be. 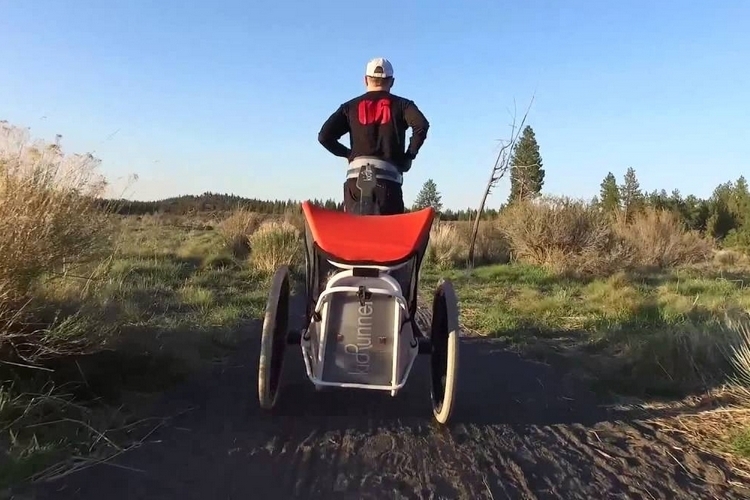 While jogging strollers aren’t exactly new, KidRunner’s design, which tows the baby behind you, is definitely unique. Of course, it could also be worrying to some parents, who would prefer to keep an eye on their kid at all times, which is why we guess their attempt at crowdfunding failed two years ago. Apparently, they’re still pushing on.

Slated to come out spring of next year, the KidRunner will be priced at $895.