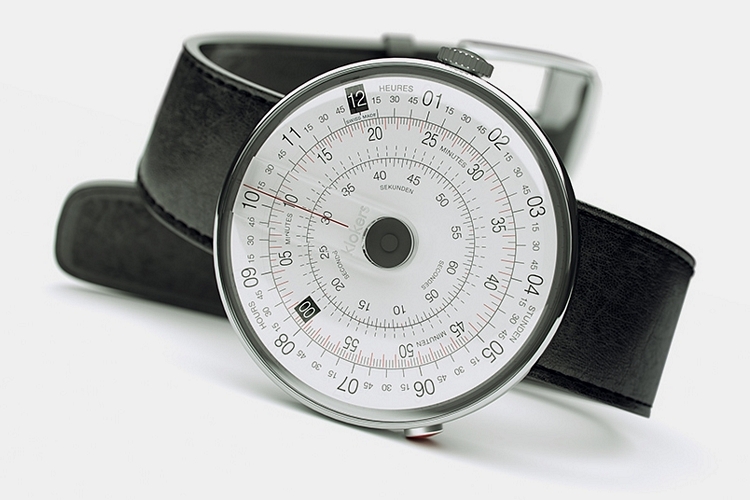 Remember the slide rule? Nah, you probably don’t. Some old people aren’t even old enough to remember them. While you’ll probably look silly using one to conduct multiplication and division in this day and age, slide rules definitely don’t look too bad when translated into watch form, as you can see with the Klokers KLOK-01.

Billed as a “slide rule watch,” it’s an analog timepiece that uses a circular slide rule as its watch face. Unlike traditional slide rules, though, it’s not meant for multiplication and division, employing the traditional design as a way of telling time instead. 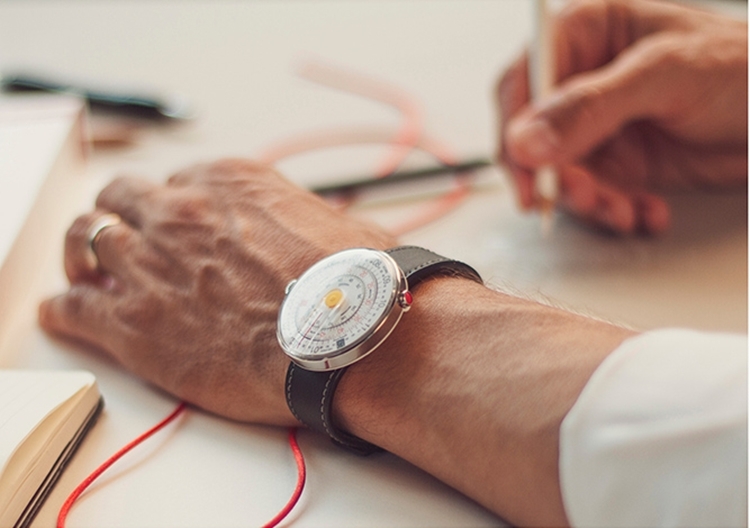 The Klokers KLOK-01 uses a trio of concentric disks to represent the hours, minutes, and seconds, respectively, showing them as lines and numbers similar to slide rules of old. Rather than a sliding magnifying lens, the discs are the ones that revolve (each one at a different pace), with the time shown by whichever numbers currently line up on the lens’ indicator. With every single hour, minute, and second represented on the discs, it’s quite the busy dial, although it does bear a unique charm, especially to those who delight in the aesthetics of vintage items. 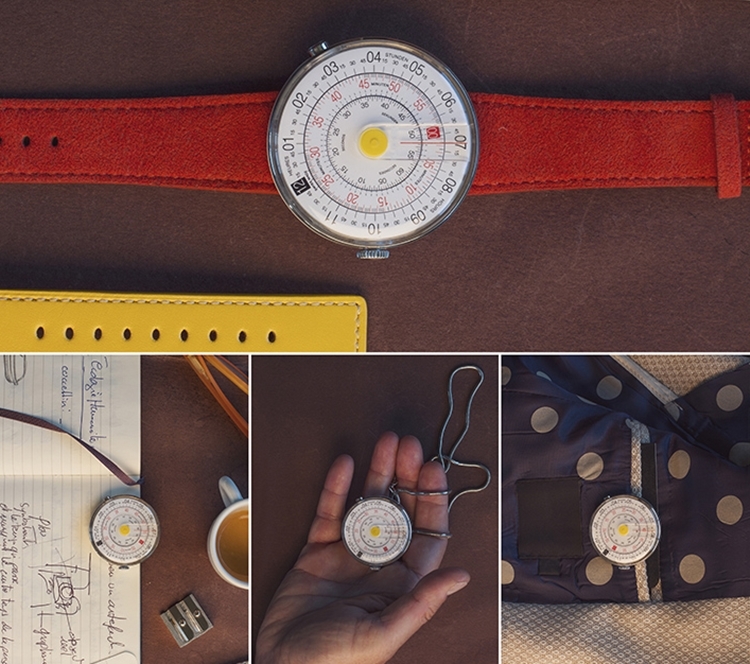 It features a 44mm case made from stainless steel and polymers, along with a clip-on design that allows you to easily remove the watch from the bracelet. That way, you can wear it as a pocket watch, hang it on a lanyard, or do whatever other idea you come up with, with the bracelet able to serve as a stylish band all on its own. Three colors will be available: yellow, gray, and indigo.

Slated to go up for preorder this month, the Klokers KLOK-01 will be priced at $389.