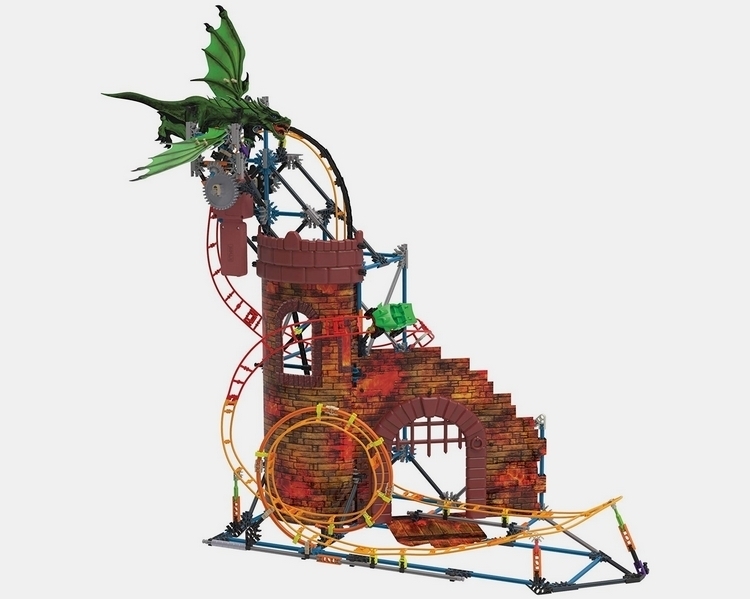 We’re always excited to see a new roller coaster construction toy set. There’s something special about building yourself a model of the quintessential amusement park ride, especially if the thing actually includes a cart running through those tracks. You know what’s even more special? Having a dragon at the top of the coaster, ready to devour any idiot foolish enough to ride it. That’s exactly what you get with the K’NEX Dragon Revenge Thrill Coaster.

A working roller coaster, it lets you build an actual running amusement park ride, so you can build a proper tabletop fairground in the comfort of your home. Even better, the coaster comes with both burned-down castle ruins and an animated dragon, allowing you to assemble what may very well be the closest thing you can have to a Game of Thrones theme park. 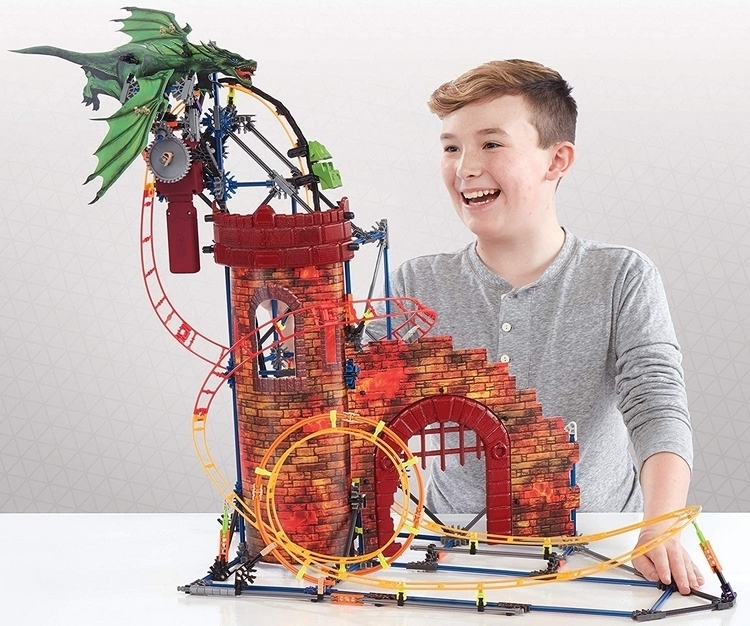 The K’NEX Dragon Revenge Thrill Coaster lets you build a roller coaster that wraps and winds around the contours of old castle ruins, similar to what Winterfell probably ended up looking like at the conclusion of that bloody final battle. It comes with over 11 feet of track, so you’re in for quite the immersive build, apart from making it immensely satisfying to watch the included car run through over and over. The track is really fun, too, with loops, winding turns, and sudden drops, making it look like quite the exciting ride if you were small enough to actually get on it.

The dragon sits right along the top of the coaster, just before it hits a sudden drop, so you can just imagine the insane rush of emotions you’ll probably have if you were riding and had those multiple things happening in succession. The dragon, by the way, is animated with flapping wings, so it looks like a living monster is out there stalking the top of your theme park ride. Its mouth stays wide open the whole time, too, almost like its breathing fire, although it doesn’t actually include any ability to do just that. Now, if someone can rig this to breathe out fire, this thing will look absolutely nuts. 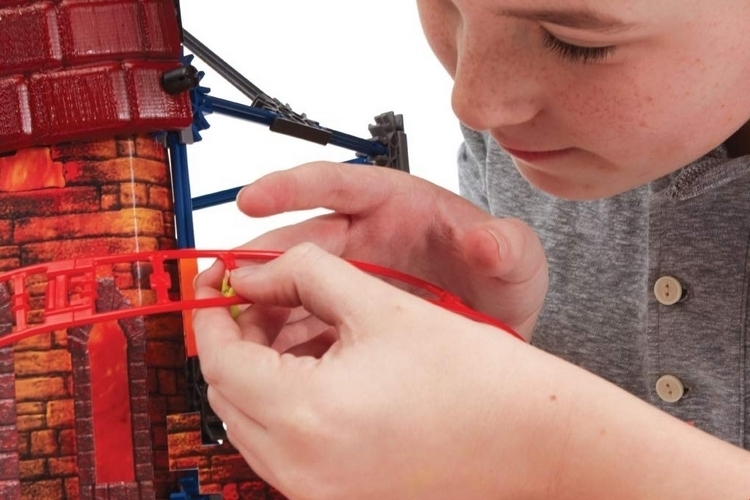 The K’NEX Dragon Revenge Thrill Coaster has a battery-powered motorized chain lift that allows it to propel the included car (which come with built-in LEDs, so you can have the thing running in the dark) all through the length of the tracks. It’s the same that powers the dragon’s flapping wings, by the way, so that dragon becomes animated as soon as you send a car running traveling through those rails. A total of 578 parts come with the model, including classic-sized K’NEX rods and connectors. That means, this will be compatible with most other sets you own, allowing you to integrate the coaster into custom models your imagination can dream up. It measures 36 x 16 x 25 inches (width x depth x height), making for a substantial presence on any tabletop or shelf. 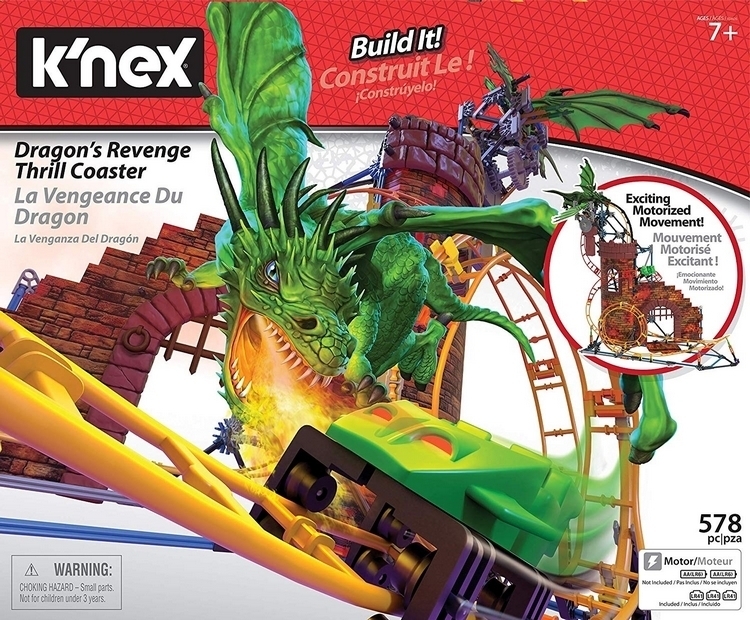 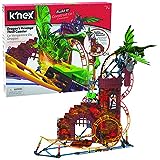