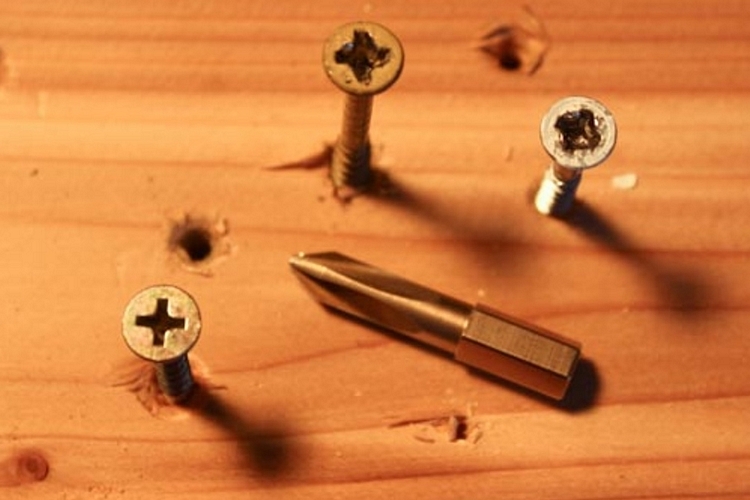 Trying to remove a stripped screw is a hellish affair. You know you don’t have the right tools for the job, but you’re going to try to get that darn thing out using whatever you can anyway. So you try every bit, every blade, and everything with an edge in your toolbox, turning that damaged screw little by little. The Knife Edge bit should put an end to that.

Made by Pinckard Tools, it’s a new Phillips screwdriver bit that can work on both brand new and stripped screw heads. No more slipping and doing even more damage to the screw – this thing will let you work on stripped screws as if they were fresh off the hardware store shelf. 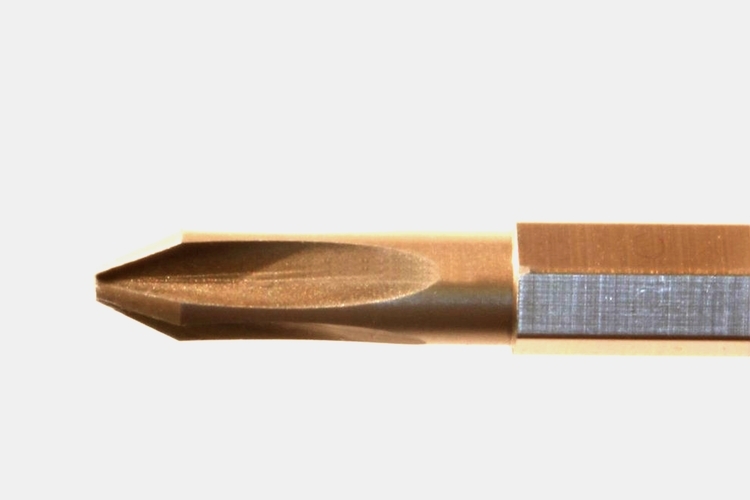 Knife Edge is, basically, a redesigned Phillips screwdriver bit that’s fashioned to hold in place, instead of easily camming out as soon as the screw has been driven flush (an intentional feature in the Phillips screwdriver to speed up work on the assembly line). That simple change ensures you won’t accidentally damage screws by applying too much torque when it’s already driven home, causing the screwdriver to slip and the metal surfaces to scratch each other, apart from keeping a strong hold even when the screws are dirty, greasy, and wet. The same design also allows it to continue to work with most damaged screws (unless it’s totally obliterated, of course), so you can finally have a tool to rely on when trying to remove previously-stripped screws from their holes. It’s available in two sizes (1 and 2) and two lengths (1.25 inch for standard bit holders and 2 inches for standard power drills).

A Kickstarter campaign is currently running for Knife Edge. Pledges to reserve a unit starts at $14.