KnightHawk 3G Keeps You Connected Even In Remote, War-Ravaged Areas 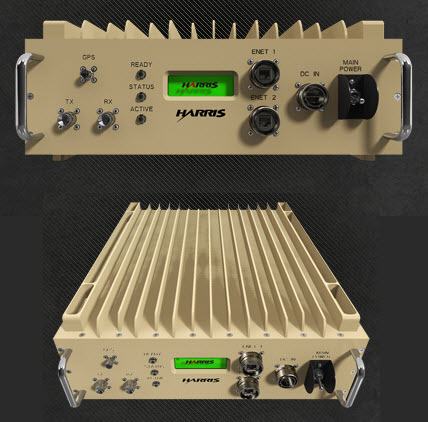 Superheroes need internet access too.  How the heck are you supposed to Google how to beat that half-alien abomination trying to take over the world without it?  Problem is, villains know how to make your life hard, so they hide out in remote areas where you’re going to get patchy wireless service with your portable hotspot at best.  Well, not unless you’ve got the KnightHawk 3G, a rugged network-in-a-box that will keep you connected even in the most remote locations.

Designed for soldiers who need to stay connected in the field, the device is a self-contained WCDMA network that’s equipped to maintain 3G services, even in locations with limited or non-existent cellular connectivity.  That way, you can log on to your fake Facebook identity (which you use to friend super-villains) to check what your arch-enemies are up to, even while you’re camping in some desolate area in the middle of nowhere.

The KnightHawk 3G is a single-carrier, high-capacity wireless base station that operates on the Universal Mobile Telecommunications System (UMTS), the same technology used by AT&T for their network.  It runs over the 2100-MHz spectrum, offering download speeds of up to 14.4 mbps and upload rates of up to 5.76 mbps.  All SIM-enabled 3G/4G devices can work with the box, allowing them to use all core network features such as voice communication, SMS, data access and video streaming.

While the box isn’t small at a 19-inches diagonal size and a 45-lb. weight, it is a reasonably portable solution for those moments when your team of superheroes need to camp out very far off the grid.  Yes, your entire league of warriors can use it at the same time, with capacity for up to 60 voice calls and 14 HSPA connections at any one instance.

Harris Corporation has no listed pricing for the KnightHawk 3G, but we’re pretty sure any legit superhero can order one if you give them a call (and, maybe, show off your superpowers a little).