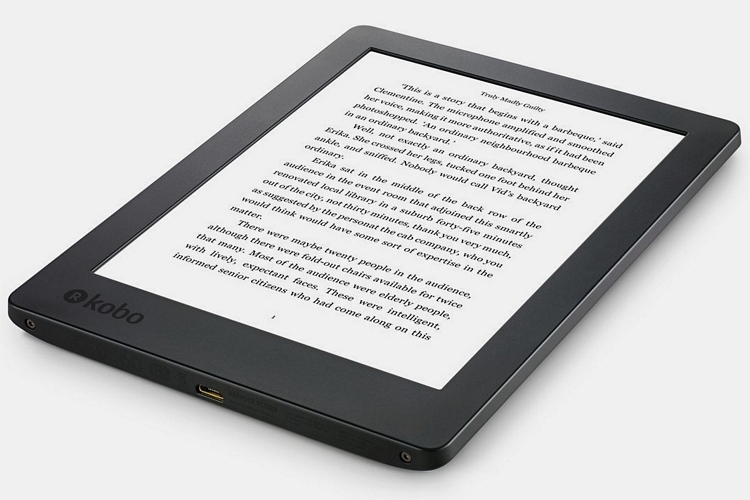 We’re big fans of Kobo’s Aura One, which brings a large e-paper display that makes it ideal for reading graphic novels and manga titles. Problem is, those kinds of content eat up a whole lot of storage, which makes the e-reader’s 8GB seem a little lacking. If you’re one of those people affected by that, you may want to check out the Kobo Aura One Limited Edition.

Equipped with 32GB of storage similar to Amazon’s Kindle Oasis, the e-reader can store up to 700 comic book or manga titles at the same time, allowing you to carry a good load of reading material at any time. We know, you’re not going to read through all that during a single vacation, but, hey, some people like to have a lot of options on their fingertips and we’re guessing this is aimed at that crowd. 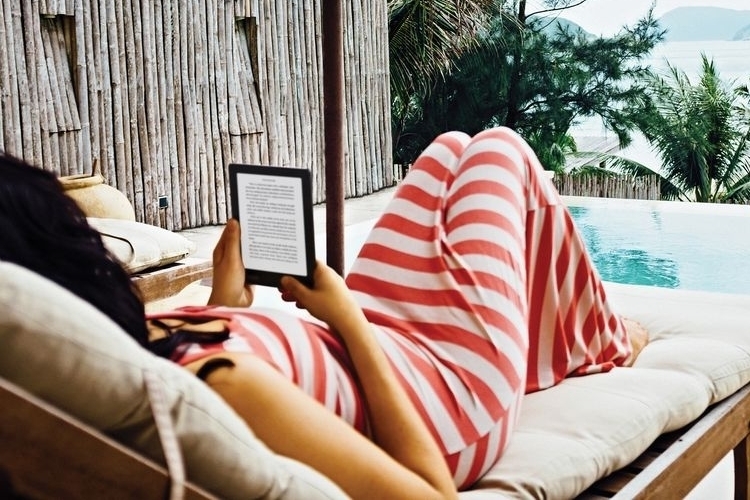 The Kobo Aura One Limited Edition retains all the features of the regular Aura One, so you get the same 7.8-inch Carta E-Ink touchscreen, giving it a true paper-like appearance, with a 300-ppi screen density for a print-quality resolution. That screen is accompanied by a circadian-based lighting system that adjusts the front lighting at night to reduce your exposure to blue light, ensuring it doesn’t disrupt your body clock, so you can get a good night’s sleep even after spending the last two hours finishing a novel. You can specify your exact bed time on the device, by the way, so it can tailor the lighting optimally whether you’re an early or late sleeper. If you’d rather control the lighting manually, that’s available, too, so you can have it blasting in full brightness if that’s how you prefer to do your reading

Designed for use both indoors and out, the e-reader is waterproof, with an IPX8 rating, so you can bring your reading materials along while soaking in the tub, relaxing by the pool, or hiking in the rain. And, yes, the darn thing can be fully submerged in water, as long as you don’t leave it in for far too long. Built-in Wi-Fi lets you connect it to your network for buying new books, borrowing books from public libraries, and getting software updates, while a lightweight build (it weighs just 8.11 ounces) ensures you can read continuously without tiring out your wrist. 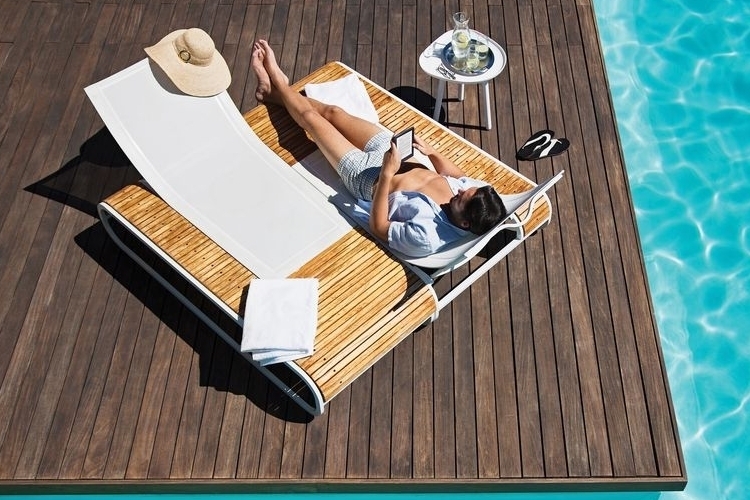 Aside from holding up to 700 graphic novels, the Kobo Aura One Limited Edition can also hold around 28,000 books. Yes, that’s a veritable library and something you probably don’t need. In case you prefer having all your books in your reading device, though, this thing can definitely make that possible. The onboard battery, by the way, can keep it running a full month on just a single charge.

The Kobo Aura One Limited Edition will only be released in two countries, Japan and the US, so it’s clearly targeted at manga and comic book fans, which abound in both places. Price is $280 – just $50 more than the existing 8GB model.