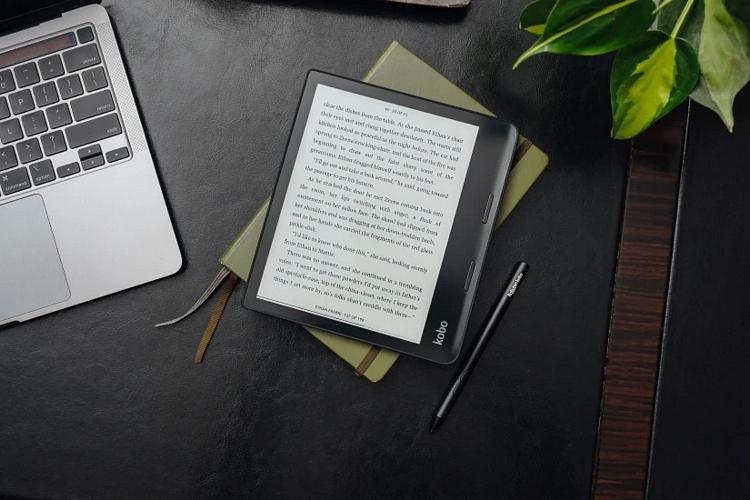 We’re big fans of Remarkable’s e-paper devices, which allow you to read and write on a paper-like digital display. You know… like an e-book reader, except it lets you write, draw, and doodle like you’re putting pen to paper. Of course, not everyone wants to lug another device with a 10-inch screen around. If you’d like a similar function on a smaller package, you may want to check out the Kobo Sage.

The outfit’s newest e-book reader, it lets you read books with the same printed matter feel as the rest of their e-paper devices, so you can enjoy your favorite books, articles, and reports without the eyestrain caused by smartphone, tablet, and laptop displays. Unlike most e-book readers, though, it comes with stylus support, allowing you to write and draw onscreen, whether to take notes, draw sketches, or leave annotations on whatever material you’re reading. 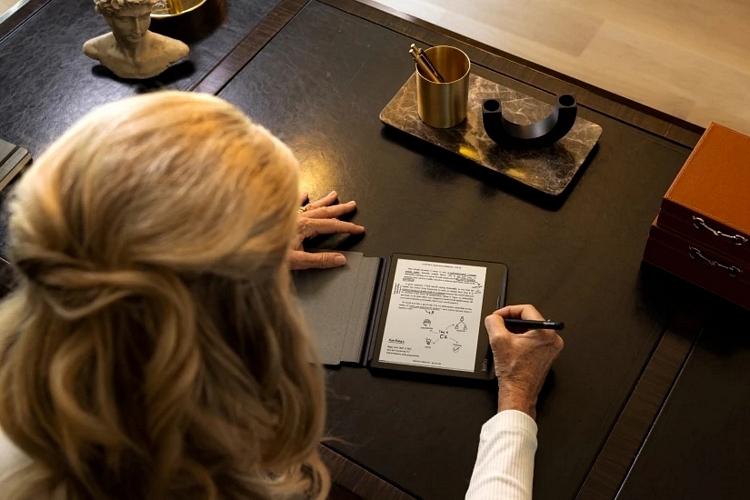 The Kobo Sage has an 8-inch E-Ink Carta 1200 touchscreen with 1440 x 1920 resolution, which boasts faster response times and a higher contrast ratio than previous versions of the outfit’s display. Those fast response times ensure smoother operation for writing and drawing, while the improved contrast ratio should mimic the appearance of paperback pages even better. It also supports the outfit’s Regal technology, which eliminates the need for a full page refresh, making the transitions between pages a lot smoother. Similar to the outfit’s other grayscale displays, it has 16 levels of gray that allow it to display colored images with discernible contrast.

The biggest change here, of course, is the compatibility with the Kobo Stylus (sold separately), which allows you to jot your thoughts down on the built-in notebook application, as well as leave annotations on any book or document stored on the device. According to the outfit, it has OCR built-in, too, that will allow it to convert your handwritten notes into digital text. No word on how accurate that is, of course, but OCR has been getting better all over, so as long as you don’t write in a script resembling hieroglyphics, it should work great. 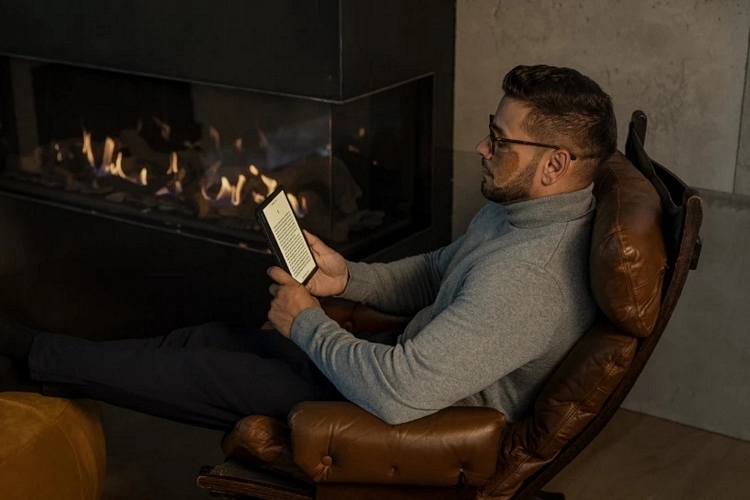 The Kobo Sage comes with all the usual features that make the outfit’s e-book readers ideal for consuming digital printed matter. There’s a front light for properly reading in the dark, for instance, complete with adjustable brightness and color temperature, as well as two physical buttons for turning the pages forwards and back, in case you prefer tactile controls to tapping and swiping on a touchscreen panel, all while allowing fully one-handed use whenever you’re reading. It has 12 different fonts and over 50 font styles, as well, so you can format the pages onscreen exactly to your liking. 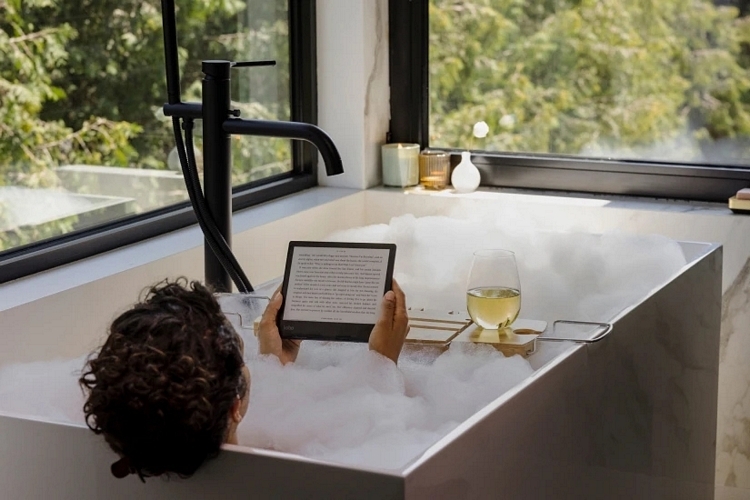 As with other Kobo devices, it has wide support for a variety of book formats (15 files total, including comic books), as well as Kobo’s own audiobook format. Other features include IPX8 water resistance (resists immersion in two meters of water up to an hour), 32GB of onboard storage, Wi-Fi and Bluetooth connectivity, and the usual weeks of battery life (e-paper displays use up very little power).