Kodak Ektra: This Smartphone Looks Like A Vintage Camera 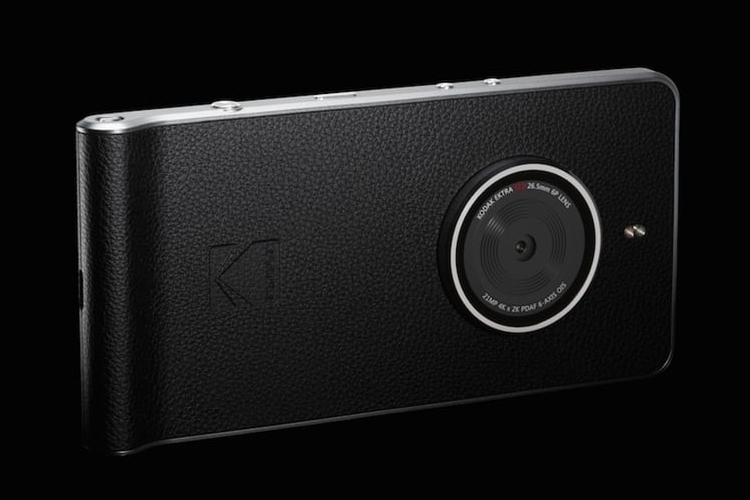 Kodak may no longer be the camera giant it once was, but there’s no doubt they have a special place in the hearts of photography enthusiasts with a penchant for nostalgia. We’re guessing that nostalgic sentiment is what the outfit is banking on with the Kodak Ekta, the outfit’s new photography-focused smartphone.

Named after the company’s classic film cameras from the 40s (and also the 70s), the handset looks like an old-time film camera from the rear, complete with a dark artificial leatherette skin and a curved grip on one side for a more stable, camera-like handling. Simply put, it has aesthetics that’s likely to appeal to vintage camera collectors, apart from being quite the eye-catching device to pull out of your pocket. 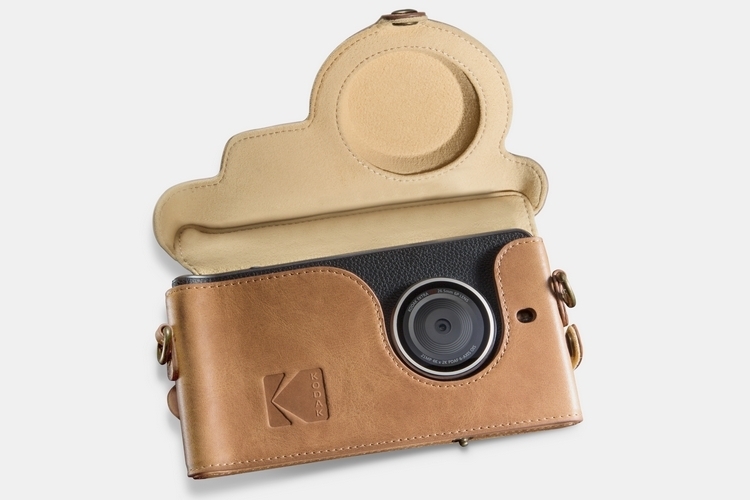 As for the camera, the Kodak Ektra packs a 21-megapixel Sony IMX230 sensor in the rear, with f2.0 aperture, optical image stabilization, and auto-focus. It supports HDR imaging and 4K video capture, with a dedicated shutter button up top providing a positive shooting experience. Out front, however, it looks like any modern smartphone, with a 5-inch 1080p display and a 13-megapixel camera for selfies. 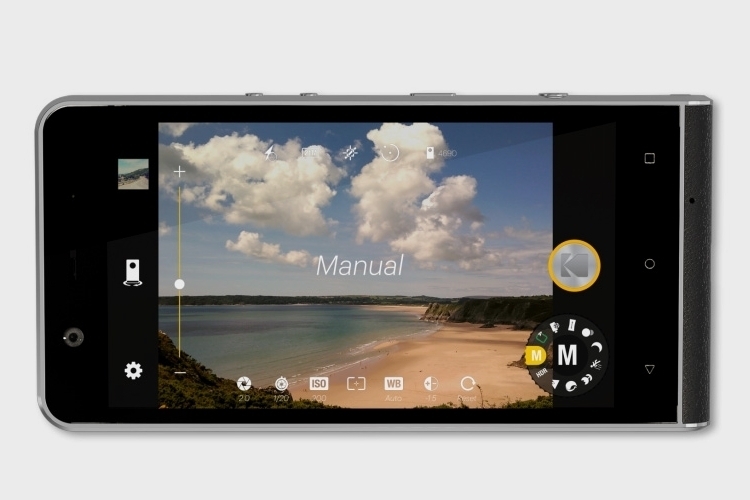 Phone specs include a Helio X-20 system on a chip, 3GB of RAM, 32GB of onboard storage (with a microSD card slot), and a 3,000 mAh battery. It uses a stock version of Android 6.0 Marshmallow, albeit with photography-specific apps preloaded.

Slated for launch in Europe come December, the Kodak Ektra is priced at €499.