Koenigsegg One:1 Brings A Full Megawatt Of Power 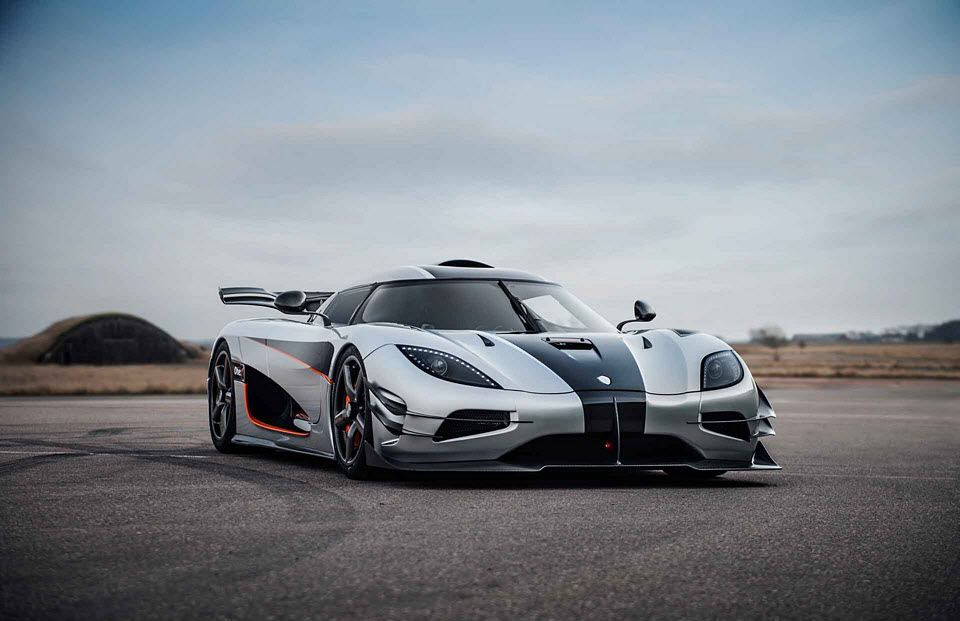 People come up with world records for all sorts of statistics all the time.  For automobiles, it’s the same thing.  Despite that, there are a few records that make a tremendous difference and being the fastest production car in the world is one of them.  The Koenigsegg One:1 is laying claim to that throne.

Billed as the “world’s first megacar,” it’s the only production vehicle to ever come out of the gate packing one megawatt of power.   For real.  Obviously, that’s a ridiculous amount of power for the road, making this practically a race car (heck, rocketship) designed for highways and main roads. 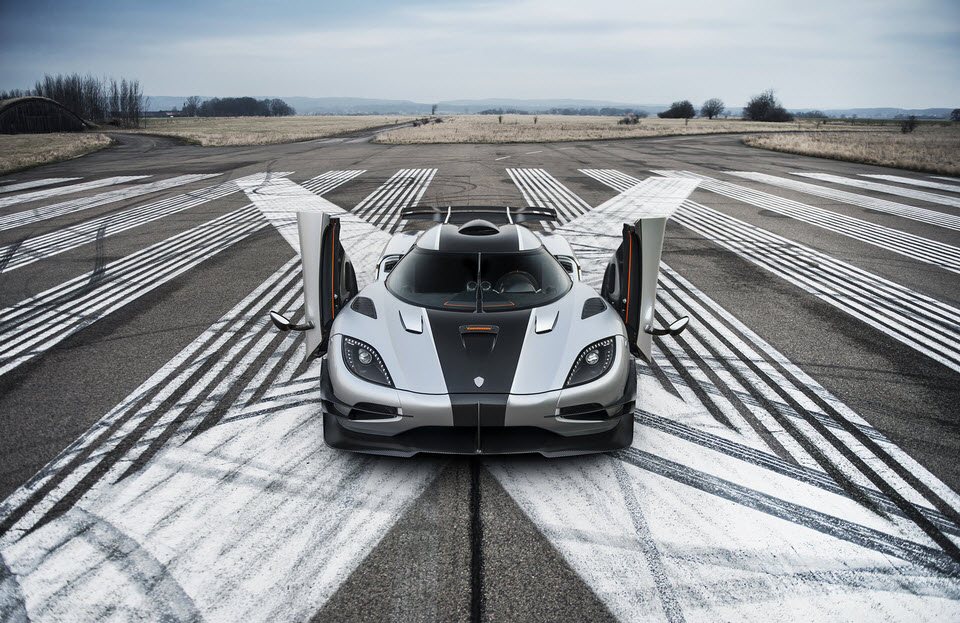 The Koenigsegg One:1 houses a turbocharged V8 capable of putting out 1,340 horsepower and 737 pound-feet of torque, allowing it to hit top speeds at an insane 273 mph.  Weighing 2,954 pounds (1,340 kgs), the car has an amazing 1:1 power to weight (horsepower to kilogram) ratio, which is how the name came about.  All that speed will, of course, require some serious handling chops, which is why the vehicle boasts 2g of cornering force, while spring rates, ride height, and dampers can all adjust to the car’s speed.  Other key features include an ultra-light carbon chassis and body, fully-active aerodynamics, predictive active chassis and aero track (using 3G and GPS connectivity) and a seven-speed dual-clutch gearbox sending power to the rear wheels.  It will also come with a load of unique services, such as being able to access ride stats (average speed, g force) and remote tracking (for checking your car’s location, battery status, fuel levels, and more via an app). 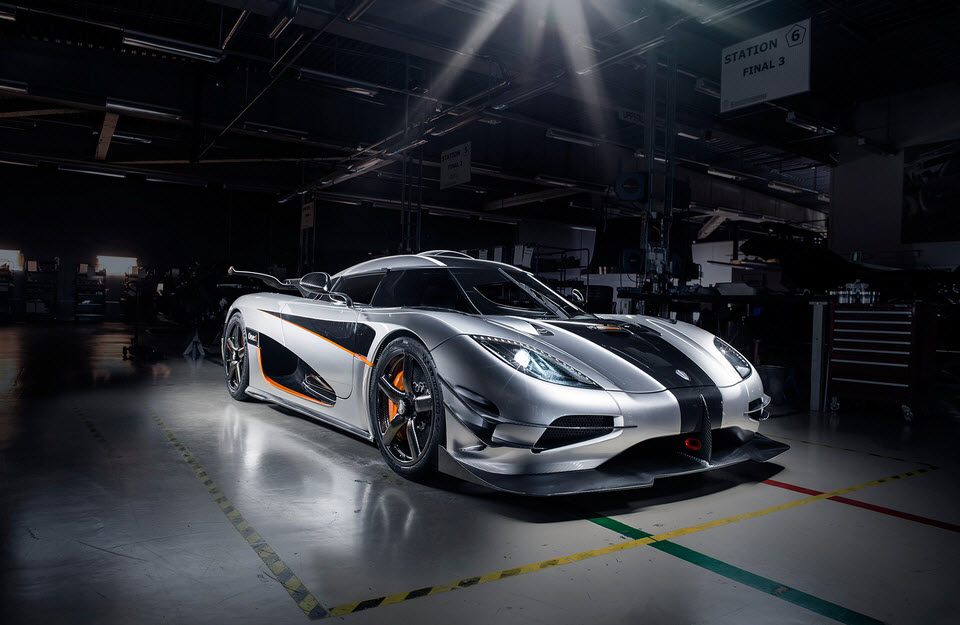 Only six Koenigsegg One:1 examples will be made (which makes its “production” status just a little bit questionable), all of which are already accounted for.   Yes, even obscenely rich people who didn’t get an early offer won’t be able to buy one. 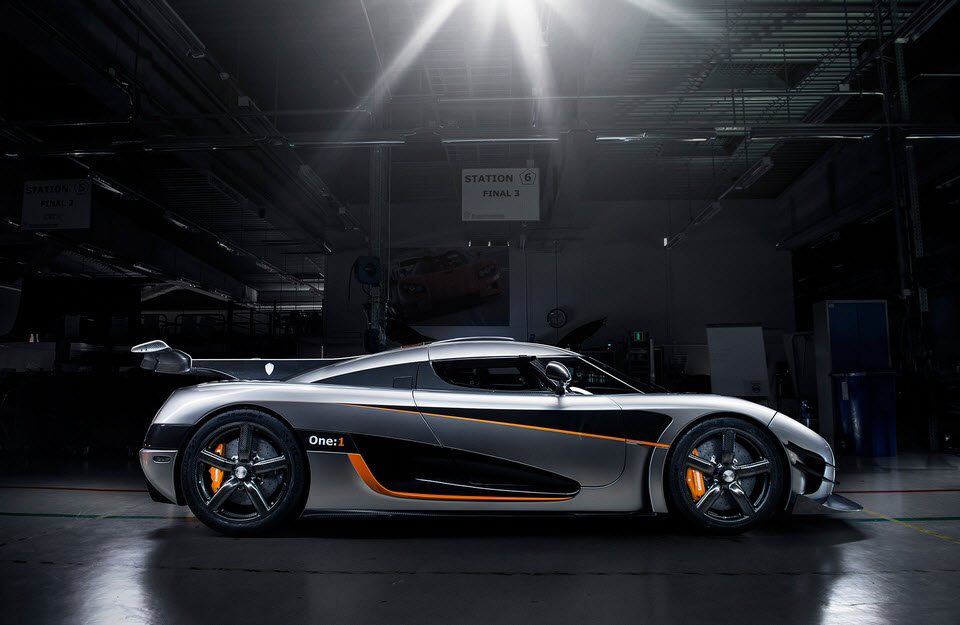 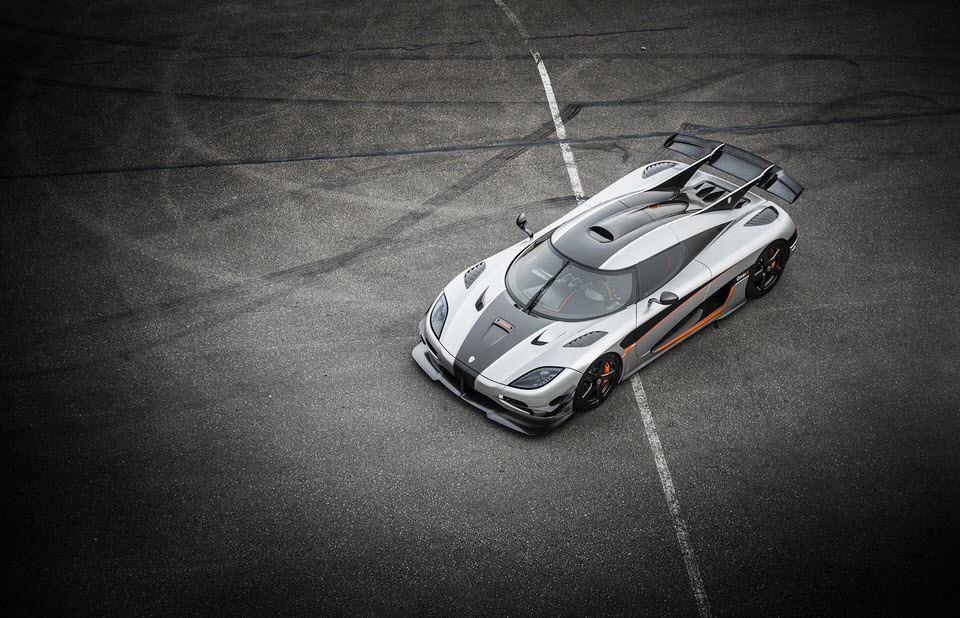 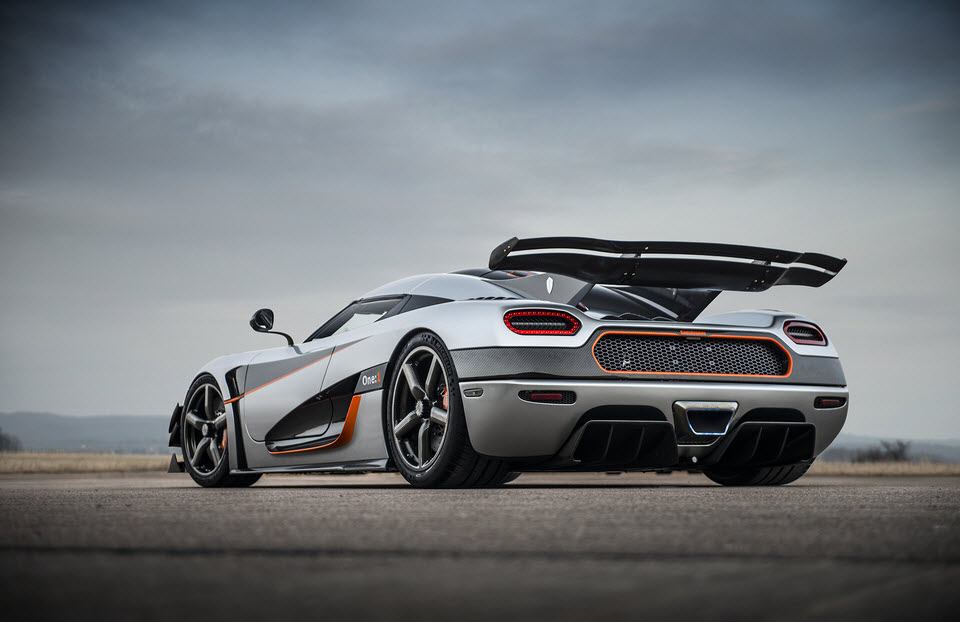 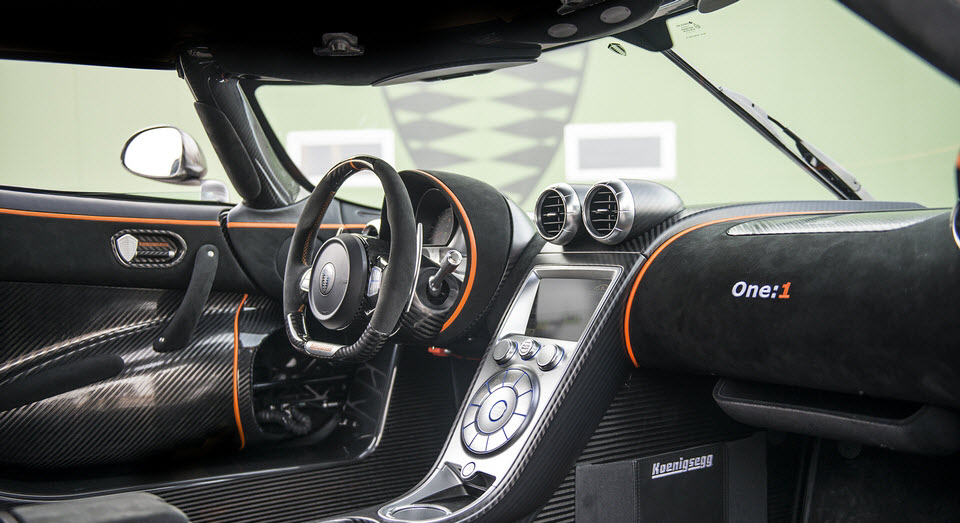 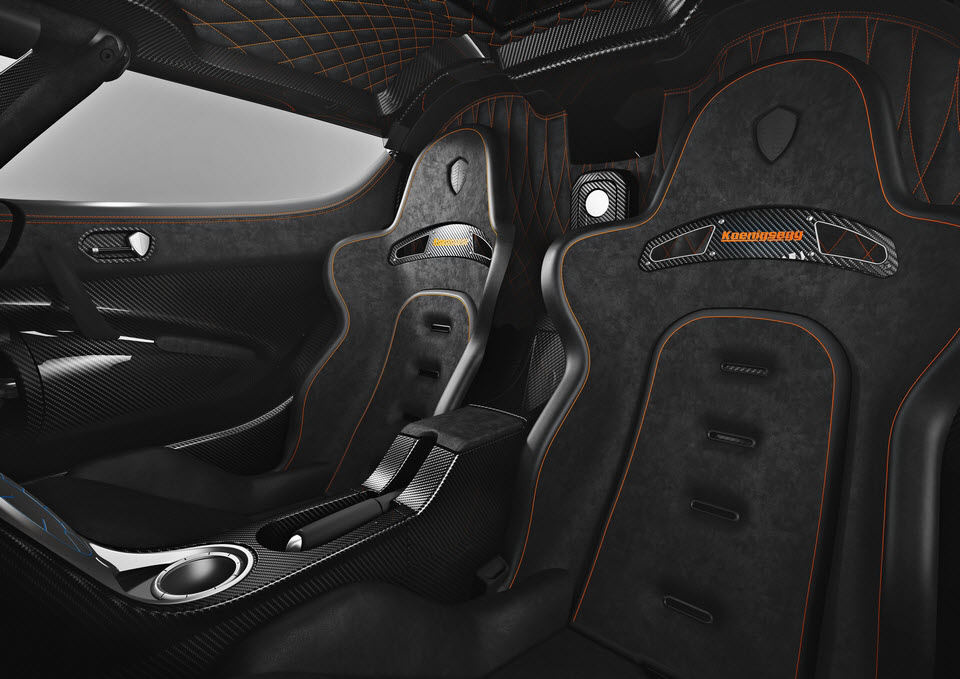