Kohler’s DTV+ Wants To Pimp Up Your Shower Experience 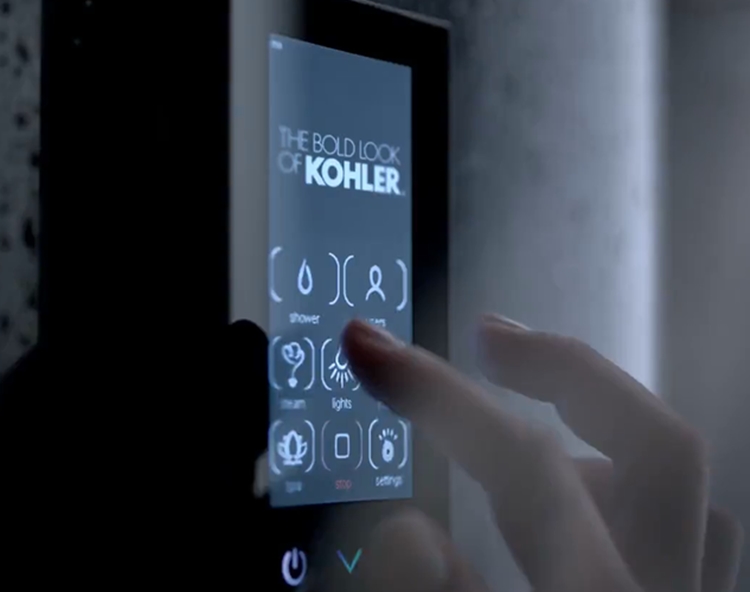 A warm shower after a long day is relaxing enough on its own. But why not pimp it out to make your trip to the shower a multi-sensory experience that takes rejuvenation to a whole new level? That’s exactly what’s being offered by the Kohler DTV+, which they’re calling a “digital shower experience.”

At $9,000 for the whole shebang, it’s probably not the kind of shower you can afford to install in the one-bedroom condo you call home (a tack-on Aromatherapy Kit will do). But if you like wasting money (or better yet, actually have the disposable income for one of these), it looks like it pimps out the shower experience oodles greater than whatever Xzibit did to those cars during the entire run of his MTV show.

Two components sit at the core of the Kohler DTV+: a touchscreen controller that mounts in the shower and a system controller that installs outside the shower. The rest can be customized based on your preferences, allowing you to equip the enclosure with different showerheads, steam modules, sound systems, and other components.   If you choose to go top of the line (which will cost roughly $9,000, as stated above), this will include a WaterTile Ambient Rain unit (a ceiling-mounted shower with 88 nozzles and an integrated chromotherapy light show) paired with various wall-mounted showerheads for some seriously insane hydrotherapy, four SoundTile speakers with a separate Bluetooth amplifier module, a steam adapter, and multiple steam heads. It comes with pre-programmed “spa experiences,” which will vary the kind of water stream, temperature, light therapy, music, and steam that the ensemble delivers based on targeted results. 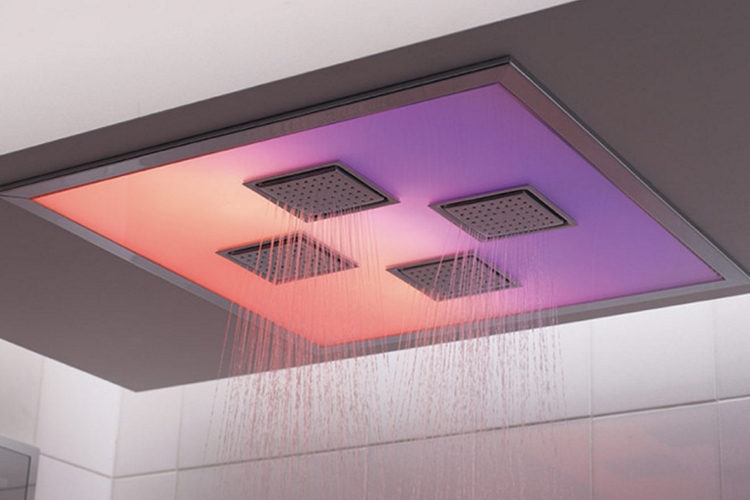 The Kohler DTV+ will debut in the summer.