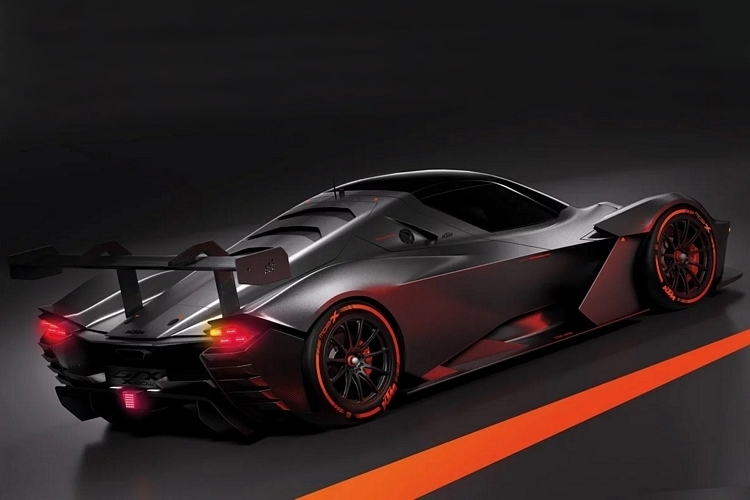 While KTM is best known for their motorcycles, they do have an automobile ace up their sleeve: the X-Bow, a low-volume sports car originally introduced in 2008. Over those dozen years, numerous road and track models have been released, each one looking like a radical update from the one that came before it. The new KTM X-Bow GTX continues on the trend with a vehicle that looks nothing like the open-top, barebones design of its original predecessor.

A track racer, the new vehicle is designed specifically to compete in the GT2 class, so you can expect to see it driving next to various flavors of Porsche 911, BMW E92, and Aston Martin Vantage cars in official races. That means, this thing looks more like a complete car than any previous iteration, apart from delivering even more power. 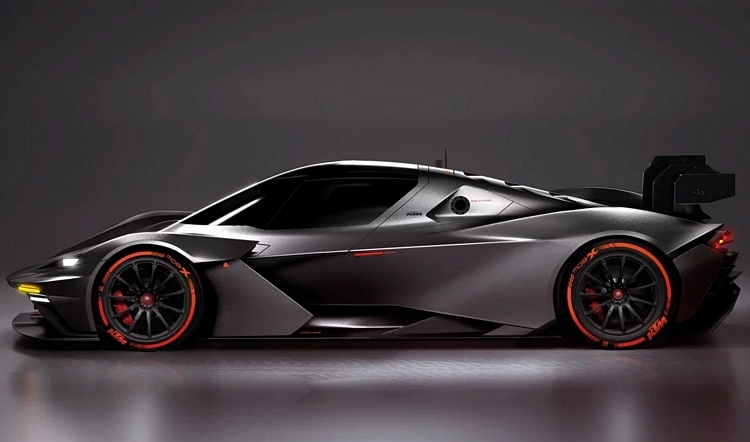 The first of the line to sport a five-cylinder powerplant, the KTM X-Bow GTX is powered by a tuned Audi TTRS 2.5-liter engine that puts out over 600 horsepower, which is quite a lot for a car that weighs in the neighborhood of 2,200 pounds. Combined with the extensive aerodynamic bodywork, we imagine this can post some serious acceleration times, although the outfit hasn’t released any official performance numbers yet. According to the outfit, it will be the first car to combine a homologated monocoque and a homologated GT cage, as well as a homologated advanced seat, which can be added upon request.

The first 20 examples of the KTM X-Bow GTX will be available this year, joining the 1,300 or so X-Bows currently out in the wild.