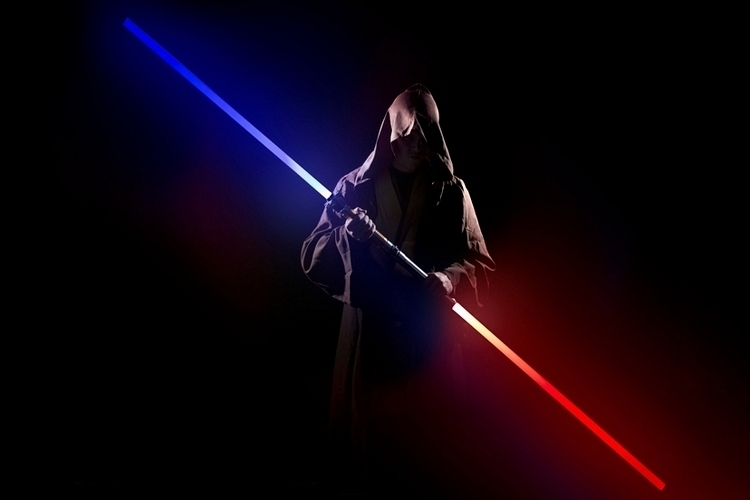 No, you won’t be slaying anyone with these Kyberlight Sabers any time soon. If you want a lightsaber you can use for realistic and immersive live action roleplay, though, this thing has both the looks and build to let you do that short of killing each other.

Like any lightsaber toy in the market, you can use it to live out your Star Wars battle fantasies, whether in the backyard with your kids, at a convention with your nerd friends, or at a sci-fi LARP meetup in the local park. Unlike them, it’s built to last, ensuring it will handle the most violent abuse you can send its way, so you can wield your sword at full strength, hit a rock, and see it survive to let you continue fighting. 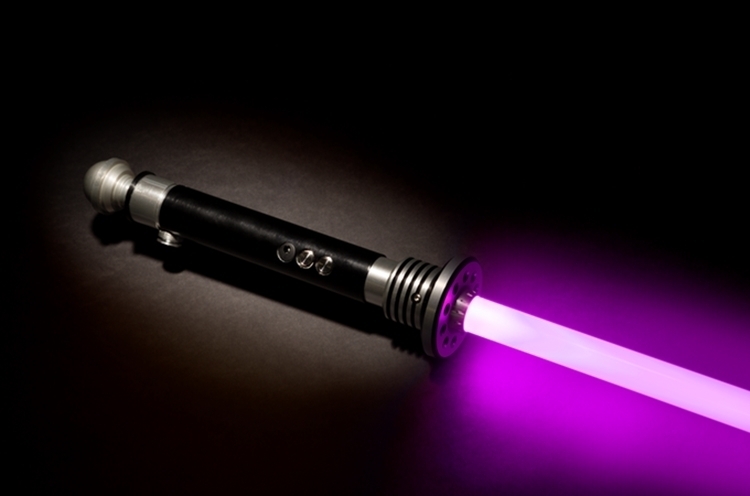 The Kyberlight Saber assembles from separate parts, so you can mix and match different components to customize your lightsaber. Each one consists of a hilt (which is, basically, a handheld LED torch), with a guard that attaches on top of the hilt, a pommel that screws on at the bottom, a sleeve that wears around the hilt, and a blade that slots on top of the assembly. They offer a good selection of guards, pommels, and sleeves, too, allowing you to change up the way your LARPing weapon looks. 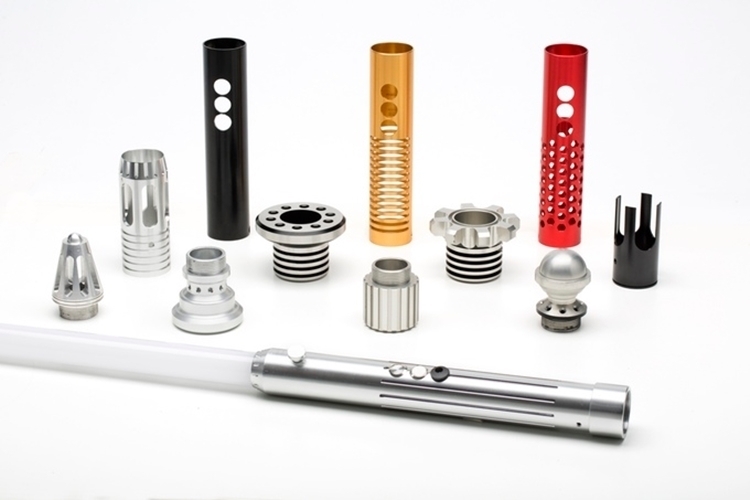 Features include 20 light colors (just press a button on the hilt to change), integrated sound effects, and a battery rated at eight hours of runtime on a single charge.  The entire lightsaber measures 46.5 inches long.

A Kickstarter campaign is currently running for the Kyberlight Saber. Pledges to reserve a unit starts at $199.