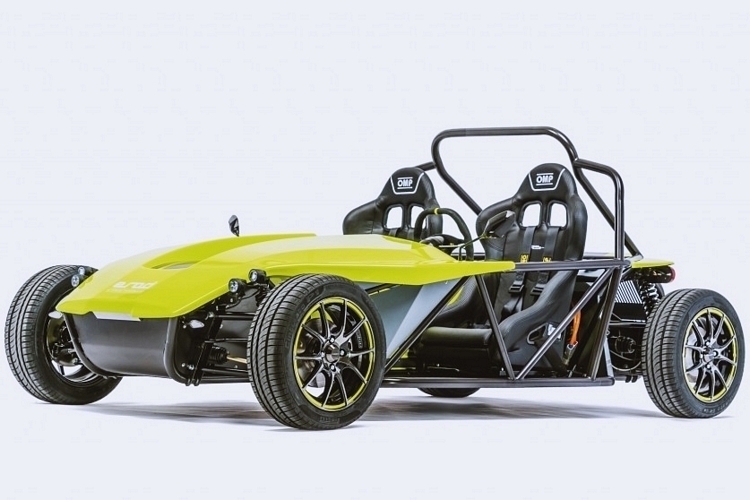 We’re huge fans of exotic-looking road rockets like the Ariel Atom. Sure, it looks odd driving on the road instead of a track, but it also looks like an incredible bundle of fun. The Kyburz eRod seems to take its cue from the high-performance exotic and its ilk, but swaps in an electric drive instead of the traditional powertrain.

No, we’re not saying it’s going to drive as well as the road-proven Atom, but if you’ve already embraced electric cars, it’s probably as close as you can get to one without having to get a custom electric version.  Not that the eRod will be lacking, as it boasts some powerful performance numbers all on its own. 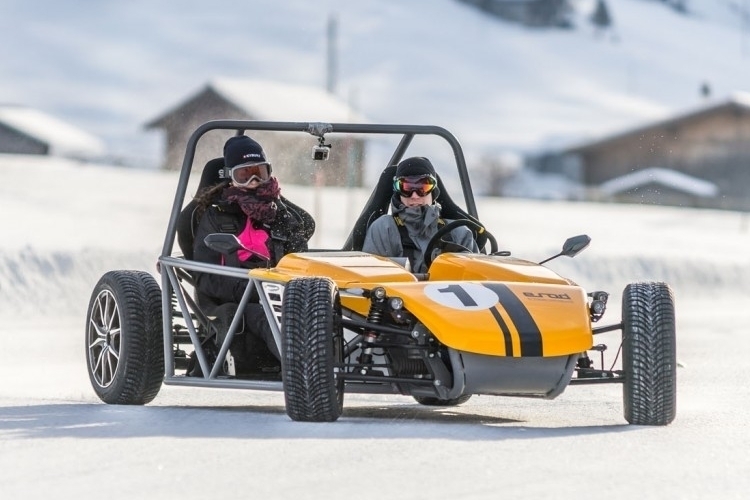 The Kyburz eRod is a road-legal sports car (at least, in Switzerland where it’s made) with a half-naked tubular frame that makes it look like a go-kart and an all-electric powertrain. It comes in three flavors: basic, fun, and race. Both basic and fun get a 60-horsepower motor that pushes them to 75 mph top speeds, which sounds respectable, although the real story is the 103 pound-feet of torque, which should give the unusual ride some serious thrust. The race, on the other hand, gets a more powerful motor that puts out 200 horsepower and 202 pound-feet of torque, pushing it to top speeds of 85 mph. 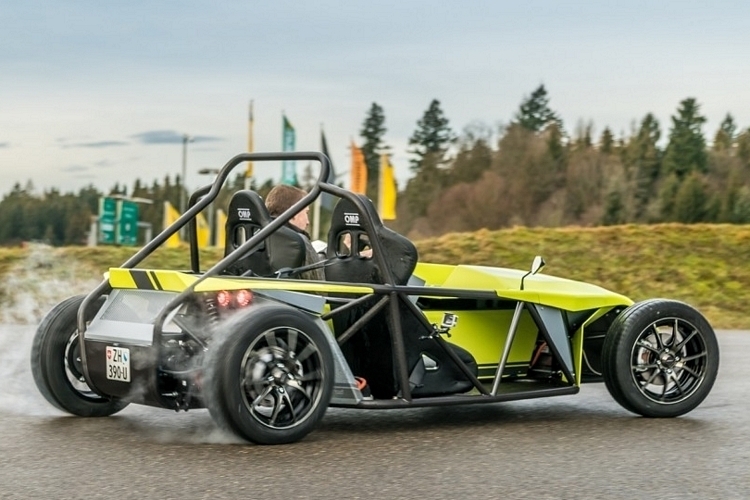 Battery range is 43 miles for the basic, 80 miles for the fun, and 137 miles for the race. Features include a half-naked tubular frame, flat-bottomed steering wheel, open sides for that go kart feel, and a barebones cabin with no luxury appointments whatsoever (not even music).

Available both as fully-assembled cars or DIY kits, pricing for the Kyburz eRod starts at €20,000.