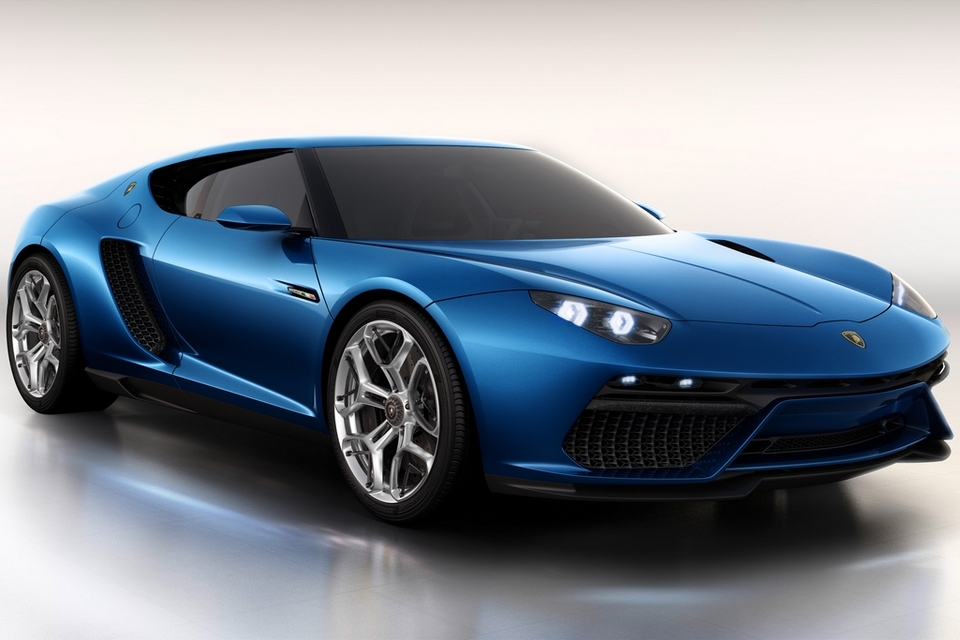 Because hybrids, electric cars, and other alternative fuel automobiles will probably define the future of motoring, we’re increasingly seeing high-end automakers get in on the action.  This time around, it’s Lambo’s turn to show off what they’ve been working on and it’s a doozy: the Lamborghini Asterion LPI 910-4, a 910-horsepower plug-in hybrid.

Rather than be named after a bull like traditional Lambos, this one lifts its moniker from a Minotaur, the mythological half-man/half-bull hybrid.  Cute.  Hopefully, this car, which is just a concept for now, won’t simply end up in the annals of myths never quite realized (frankly, it looks like they put too much work in this new powertrain to not actually make it a production car down the line). 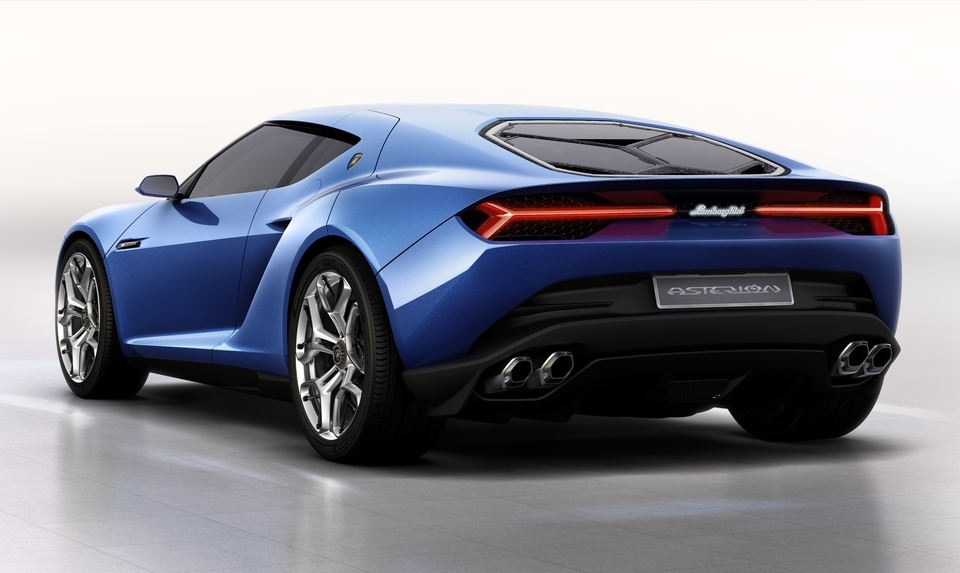 Under the hood, the Lamborghini Asterion LPI 910-4 houses a 5.2-liter, naturally aspirated V10 engine that puts out 610 horsepower and 413 pound-feet of torque.  It’s complemented by a trio of electric motors that, collectively, add another 300 horsepower: one augments the engine’s torque output and two sit on the front axle, providing all-wheel drive traction and torque vectoring, assisting drivers in maneuvering through difficult corners. 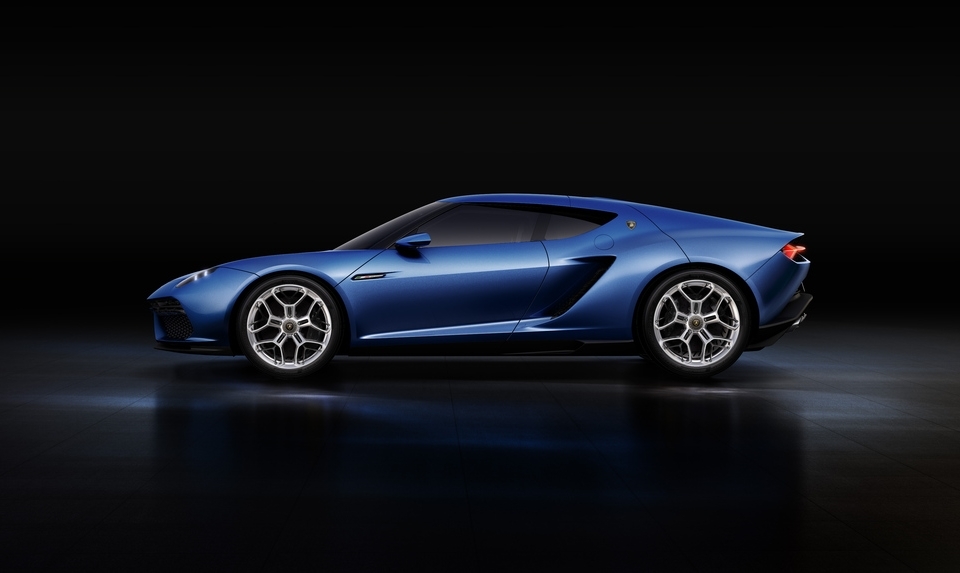 The car can put all that collective 910 horsepower to use, allowing it to hit 0 to 60 in just 3 seconds and top speeds of 200 mph, or run in full electric mode at speeds of up to 80 mph for a maximum range of 31 miles.  Similarly impressive is the car’s environmental credentials, posting CO2 emissions of just 98g/km and a fuel economy of 67 mpg UK/55.8 mpg US.

The Lamborghini Asterion LPI 910-4 is currently being shown off at the floor of the Paris Motor Show. 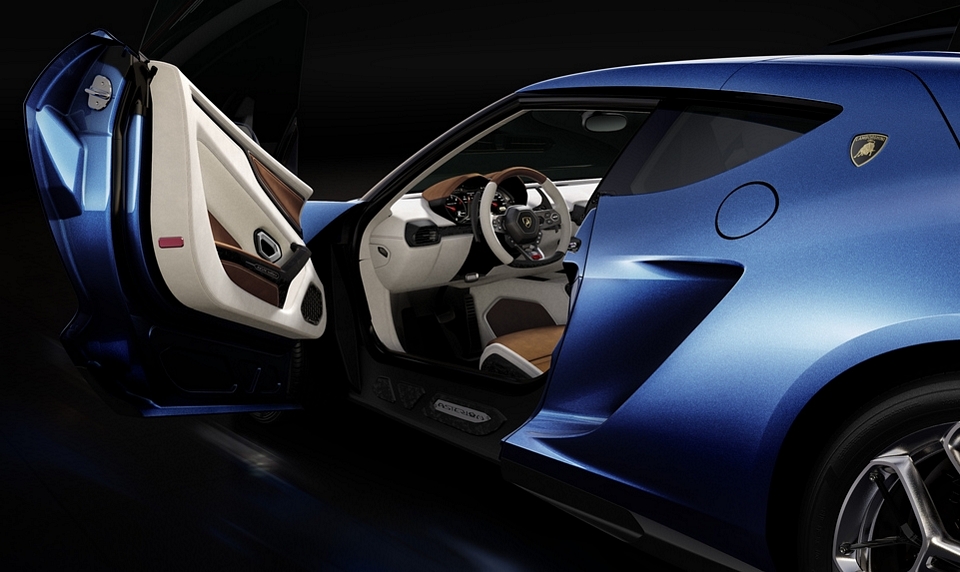 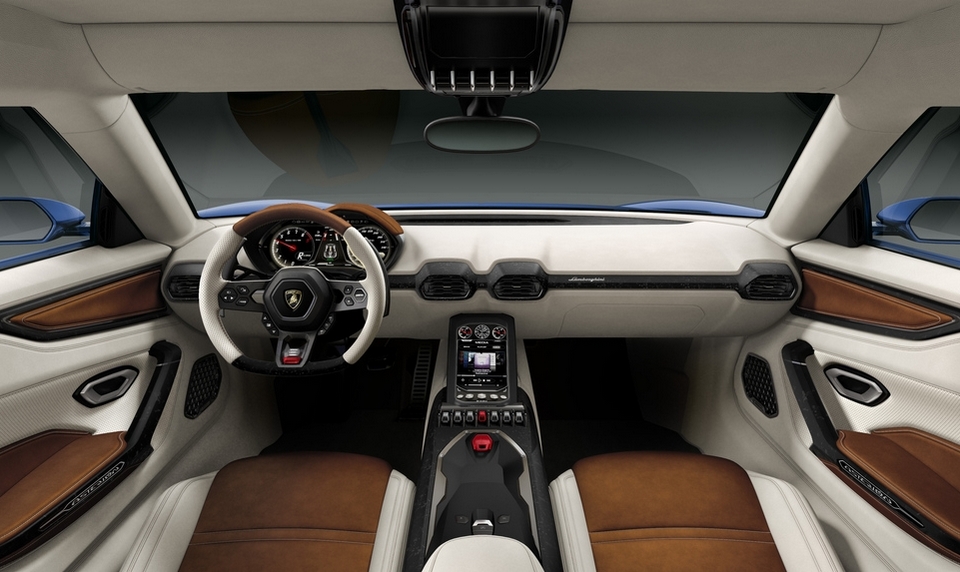