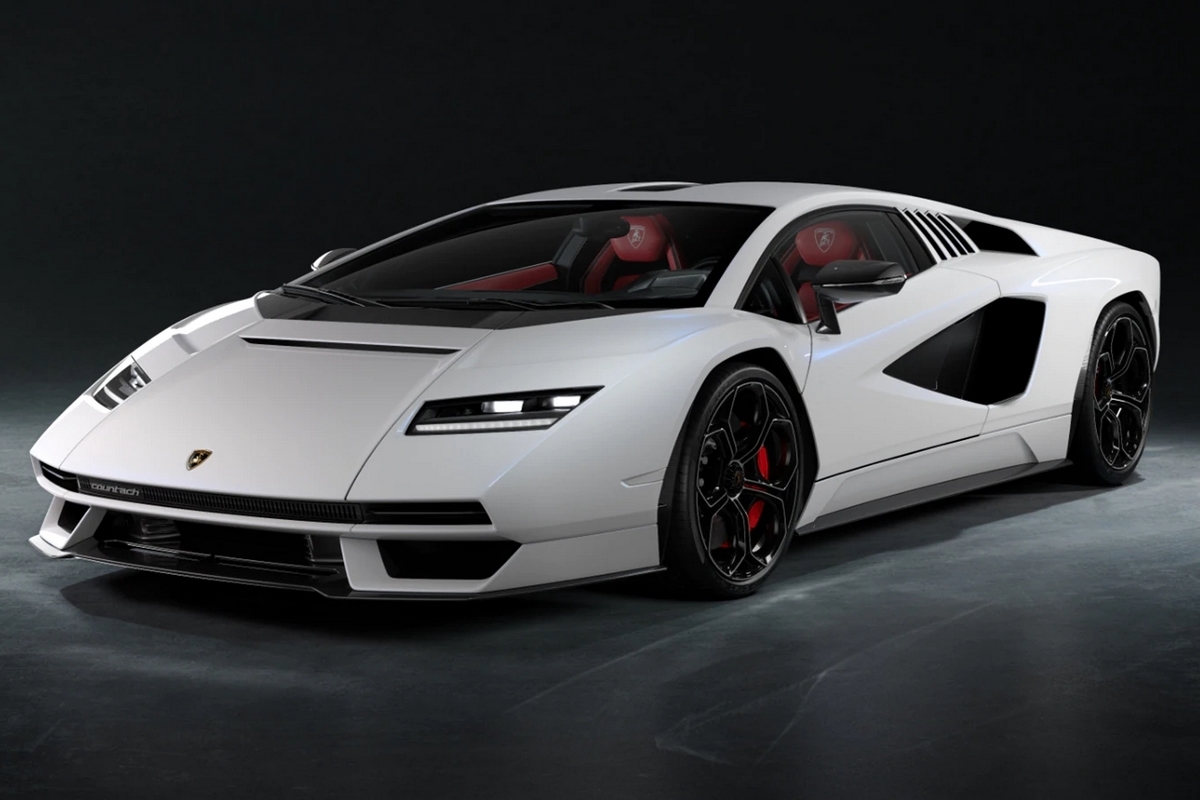 In its heyday, the Countach was the poster child of exotic rides, with its sharply-angled lines and scissor doors becoming the signature symbols of supercars from the era. Sadly, its run ended way back in 1990, with newer, shapelier rides taking its place in the marquee’s lineup.  The Lamborghini Countach LPI 800-4 brings it back, albeit in limited edition form.

A hybrid supercar, the vehicle doesn’t actually bring back the Countach model as a regular part of the Raging Bull’s fleet. Instead, they’re calling it a celebration of the model that set the path for future Lamborghinis. Maybe, it can set the path for the sustainably-powered supercars of its future, too. 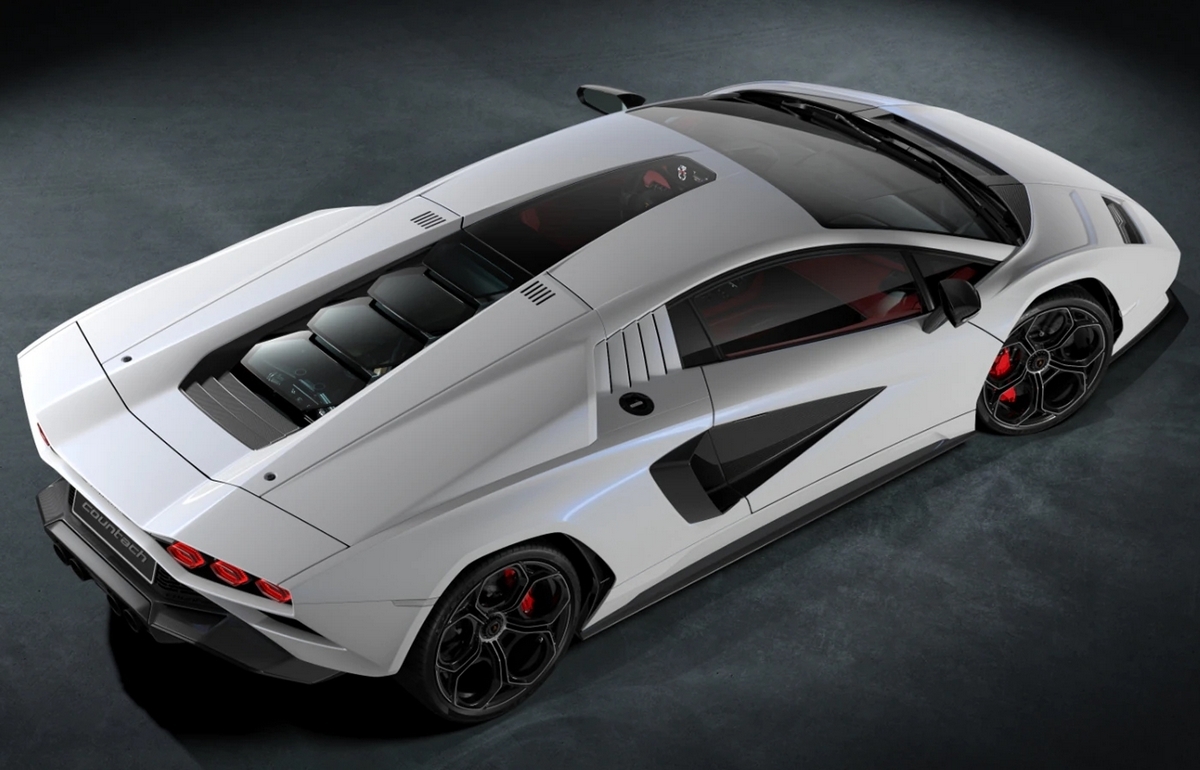 The Lamborghini Countach LPI 800-4 is equipped with the same hybrid powertrain as the Lamborghini Sian, which combines a naturally aspirated 6.5-liter V12 engine with a 48-volt electric motor. Putting out 769 and 34 ponies respectively, it delivers a combined 803 horsepower to all four wheels and 531 pound-feet of torque, making it a genuinely potent beast on an open highway. In performance terms, all that power translates to a 0 to 62 mph acceleration of 2.8 seconds and a whopping top speed of 221 mph.

According to the outfit, the engine is mounted in a longitudinal layout towards the back, similar to the Countachs of old, while the motor is mounted directly to the gearbox. Instead of drawing juice from an onboard battery, the motor is hooked up to a supercapacitor that delivers three times more power compared to a lithium-ion battery of a similar weight. 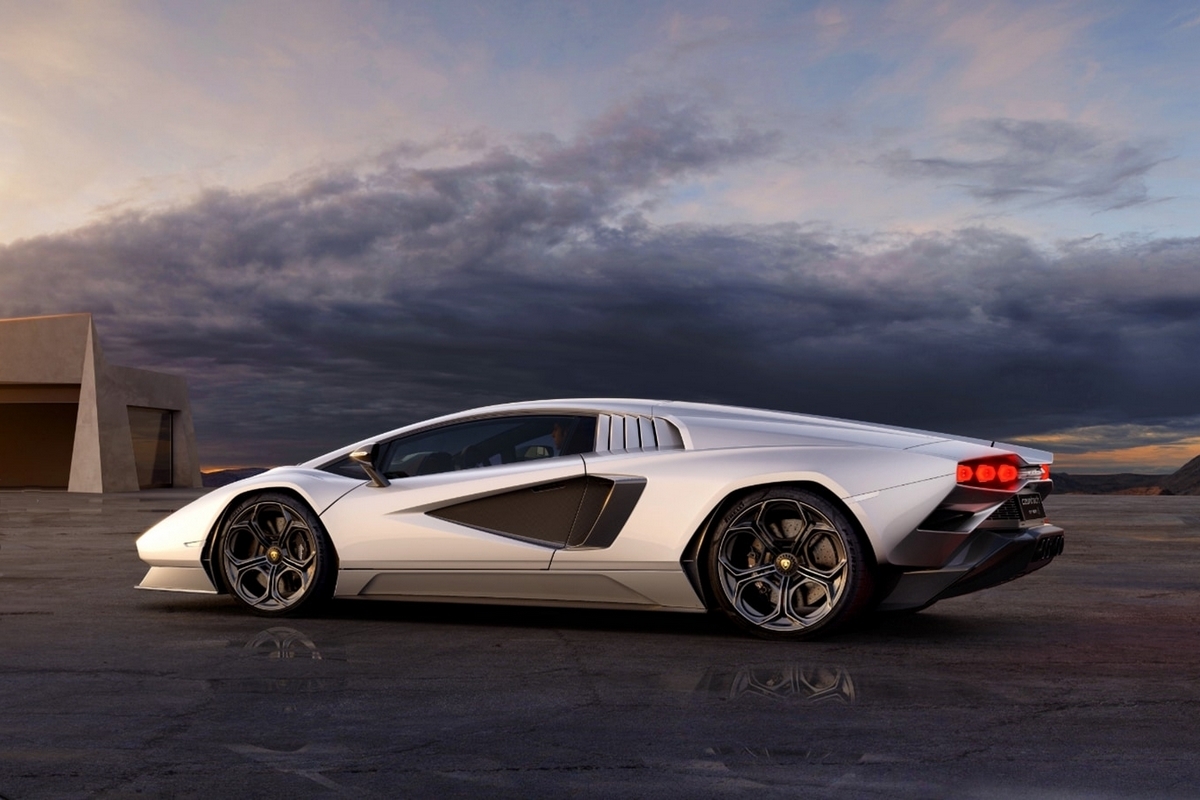 The Lamborghini Countach LPI 800-4 takes on a styling that harkens to the Countach models of old, from a low-set rectangular grille and an angular bonnet to the rectangular-shaped headlights and hexagonal wheel arches. It also has the sharp angles and bold lines that characterized those cars, albeit in a manner that reflects the silhouette of supercars from the current era. Carbon fiber makes up much of the monocoque chassis and body panels of the vehicle, allowing it to tip the scales at a dry weight of 3,516 pounds. 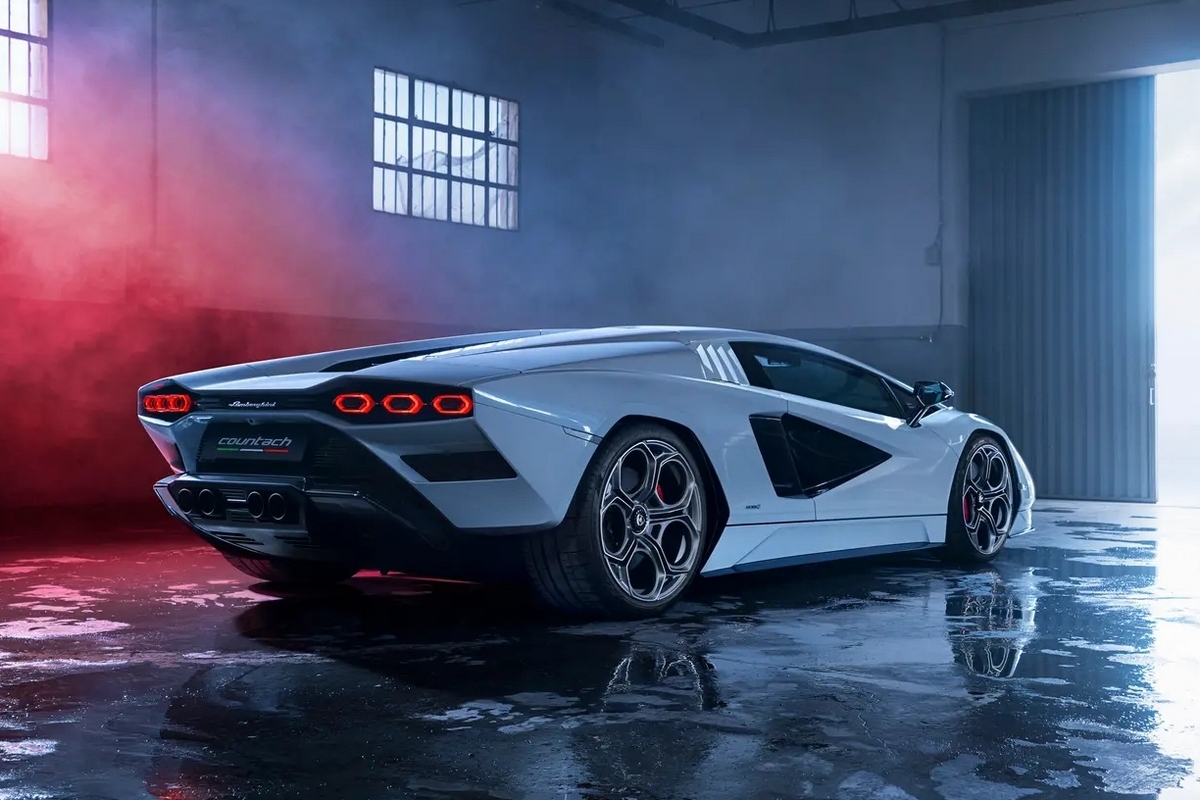 Features include pushrod suspension with aluminum double-wishbone suspension, dynamic magnetic dampers, carbon ceramic brakes, a four-wheel steering system, and an electrochromic glass roof that changes from solid to transparent at the push of a button. Inside, it gets leather seats with geometric stitching, an 8.4-inch infotainment touchscreen, Apple Carplay integration, and all the fancy details that you’ll find in standard Lambos. 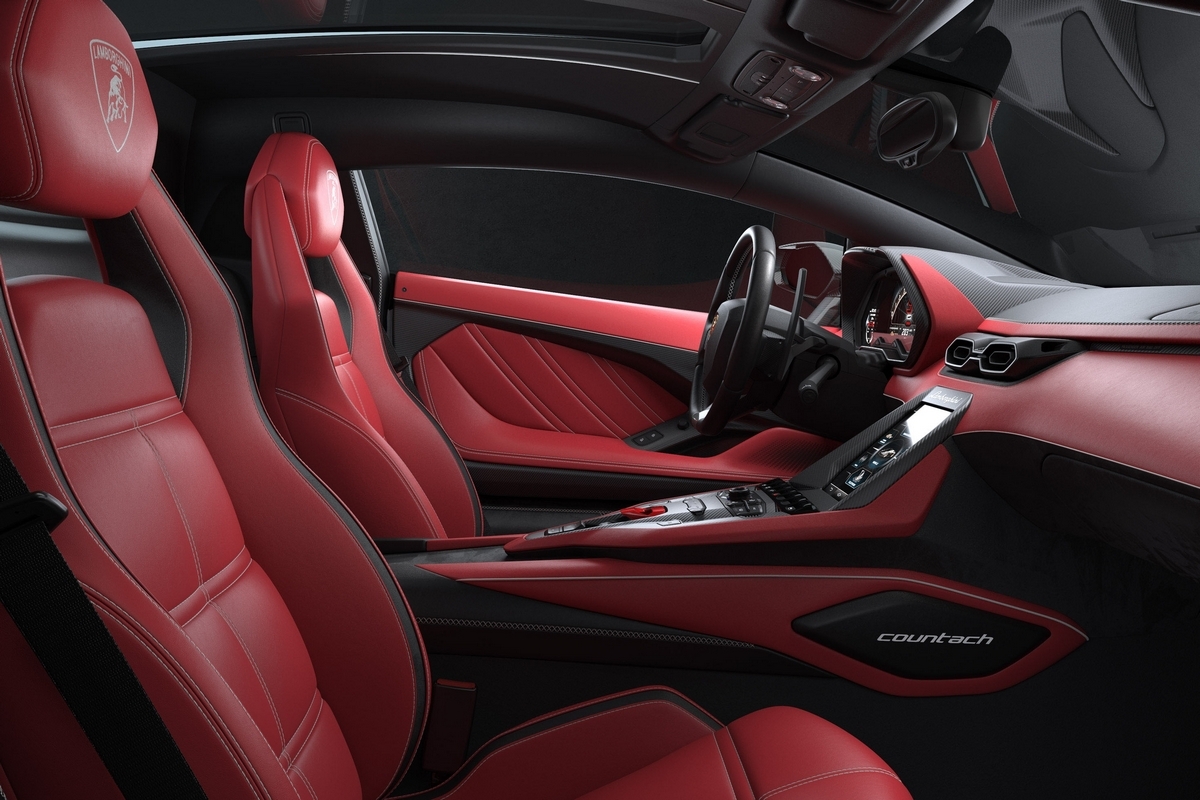 The Lamborghini Countach LPI 800-4 will be produced in a limited run of 112 units. No pricing is listed, but deliveries should commence in 2022.