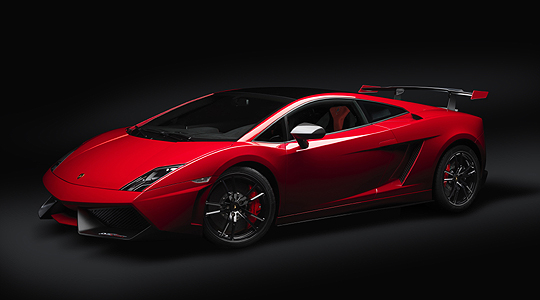 The Lamborghini Gallardo LP 570-5 Super Trofeo Stradale may have a retardedly long name.  It’s okay, though, since everyone will just be calling it “that hot car” as soon as you drive down the road on this thing.

Based on Lambos that race in the Blancpain Super Trofeo, the special edition supercar retools those track-burning racers for street use.  That means, you not only get a fresh-faced Gallardo, it’s fine-tuned for speed freakish performance, too. 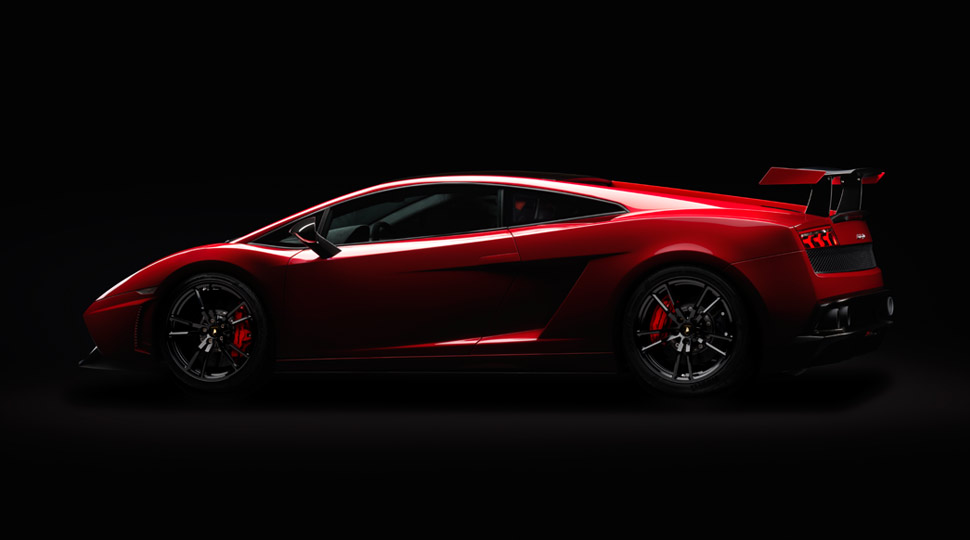 Engine is a 570-horsepower V10 (480 lb/ft of torque), which powers the ride to a top speed of 199 mph and a 0 to 62 mph time of 3.4 seconds.  Other stock details include a robotized e-gear six-speed transmission, a Thrust Mode setting (for the street racers out there), 365 mm front brakes, 356 mm rear brakes and Alcantara throughout the cabin.  Options include a navigation system, Bluetooth, anti-theft electronics and a front-axle lifting system for clearing speed bumps.

If you’re getting bored with your Gallardo (let’s face it, the thing’s getting dated), this special edition Lamborghini Gallardo LP 570-5 Super Trofeo Stradale should renew your excitement for the company’s most-produced model.  Only 150 of the vehicles will be made, though, so better get that rap career moving fast if you’re still lacking a couple piles of paper to make payment.