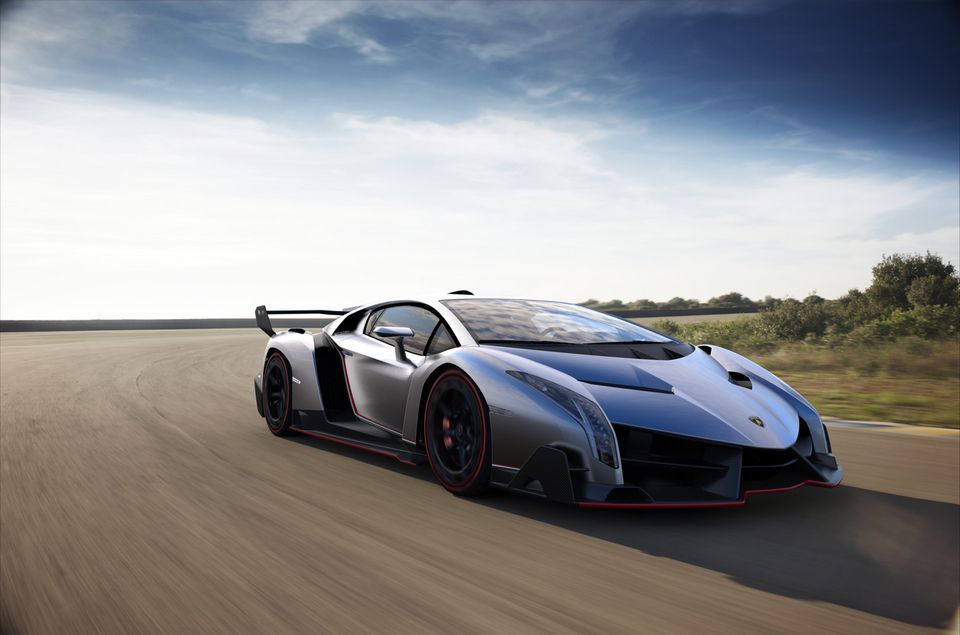 When a luxury automaker celebrates their 50th anniversary, it’s only fitting to do it by debuting a super hot car.  And that’s exactly what Lambo did with the unveil of the Lamborghini Veneno.

Following the Lamborghini tradition of naming their cars after famous fighting bulls, this one takes its moniker from one of the fastest and strongest fighting bulls of all time — one that killed a matador almost a decade ago, no less.  Living up to its moniker, the street-legal racer brings both exotic looks and beastly strength destined to make it a four-wheeled source of covetous envy any place it makes an appearance. 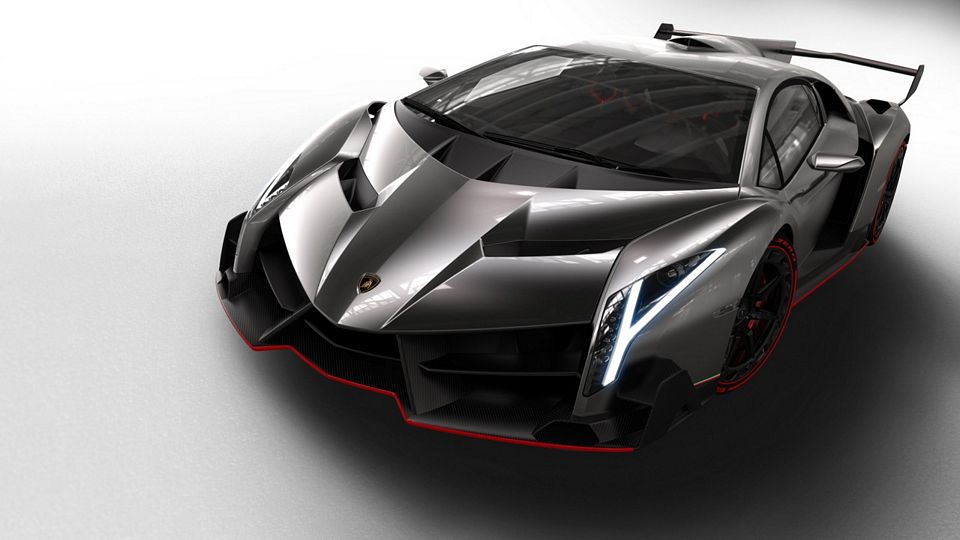 Know how many supercars look like the kind of vehicles a superhero will drive?  Well, the Lamborghini Veneno looks like the kind a supervillain will drive, with its massive rear wing, shark-like fin along the roof spine, and brimming-with-attitude styling.  It sticks to many of the familiar Lambo design standards, like extreme proportions, razor sharp lines and scissor doors, but it does so in a way that ends up looking nastier, angrier and just downright killer — not unlike the bull it was named after.

A 6.5-liter V12 engine mated to a seven-speed ISR transmission powers the supercar, putting out a whopping 750 horsepower that’s enough to get it clearing a 0 to 60 in just 2.8 seconds and posting top speeds of 220 mph.  To keep the weight down, the entire chassis and all exterior parts are made from carbon fiber reinforced polymer, along with lightweight materials like Forged Composite and CarbonSkin everywhere else.

You can’t be a proper supervillain without a car that’s ruthlessly evil and the Lamborghini Veneno definitely plays the part perfectly.  To keep the rise of supervillains under control, only three examples will be made, each one going for a lofty $3.9 million. 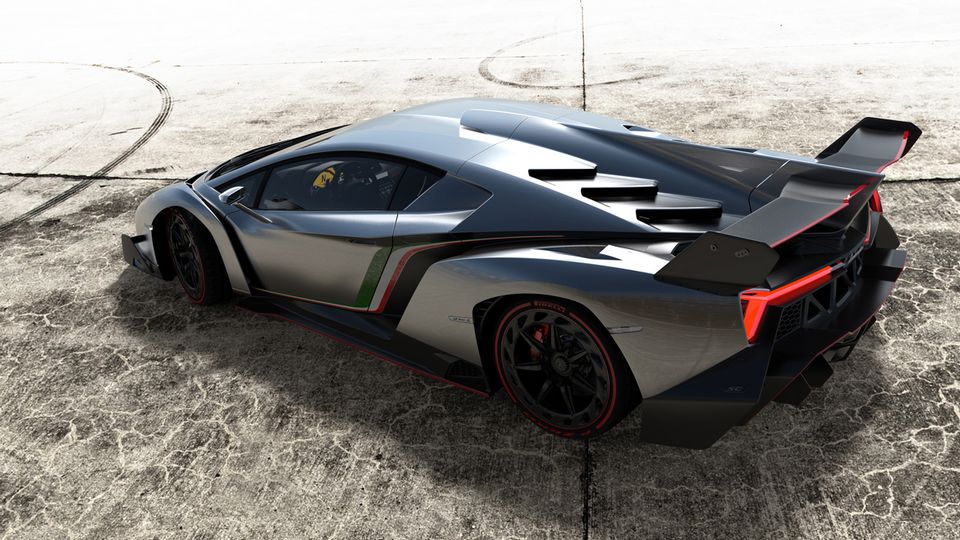 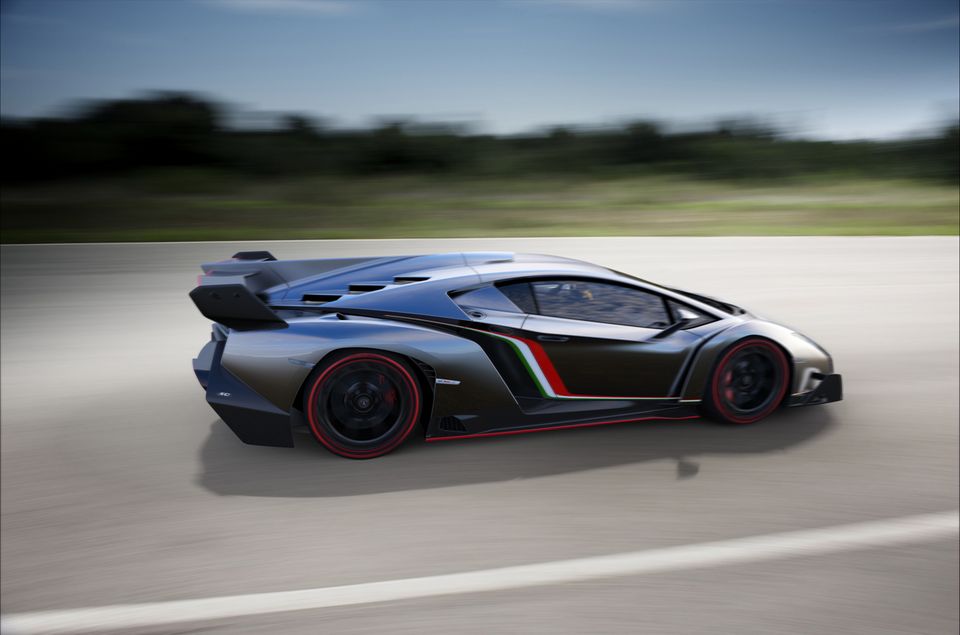 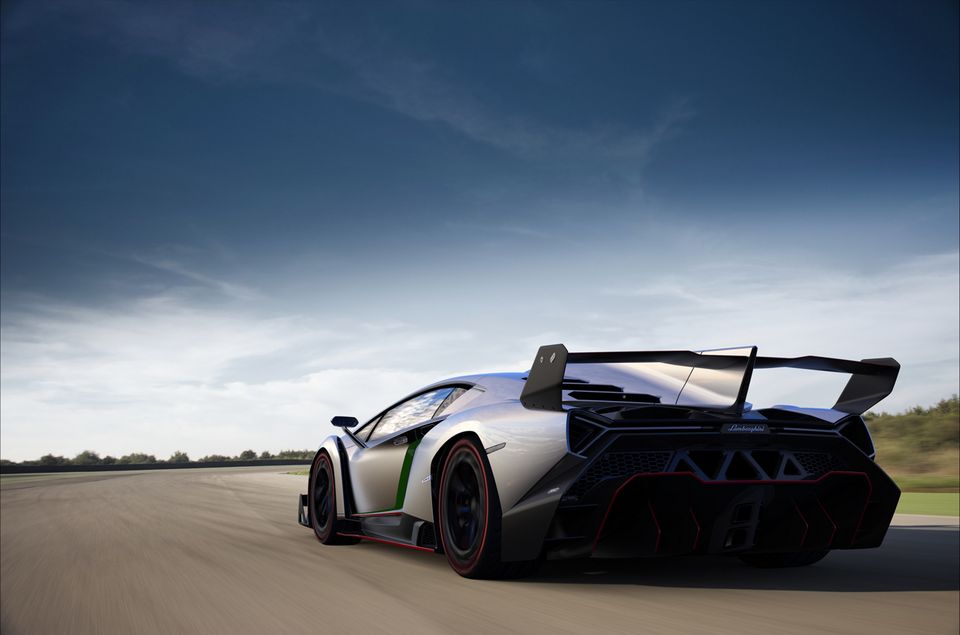 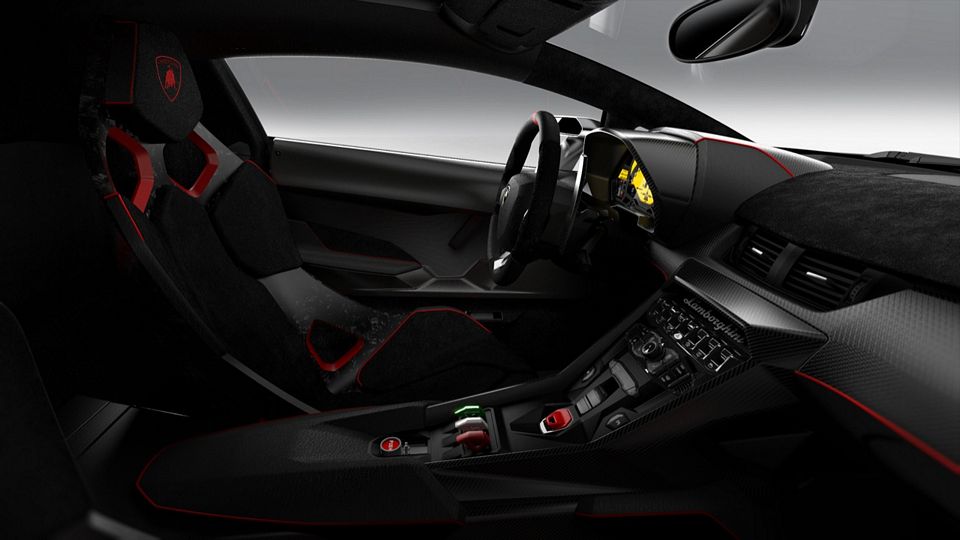 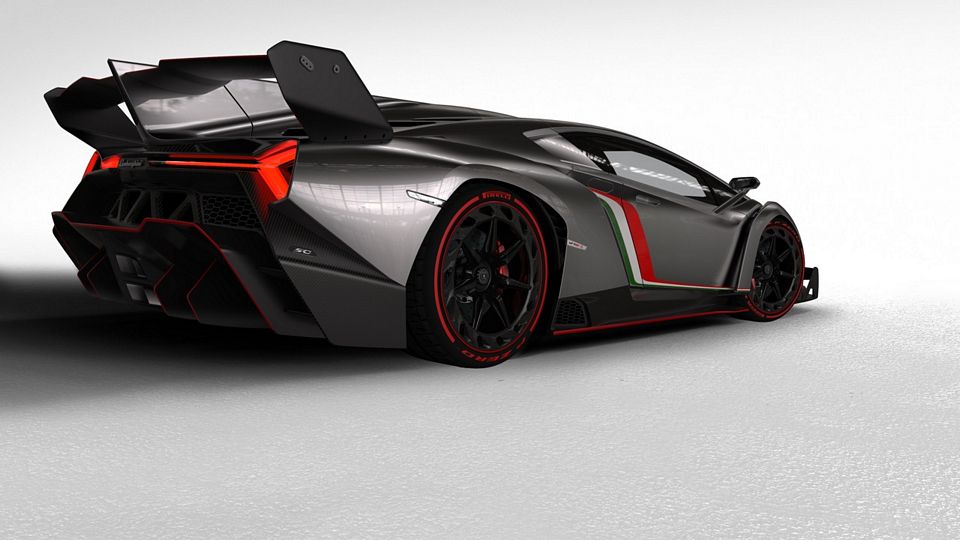 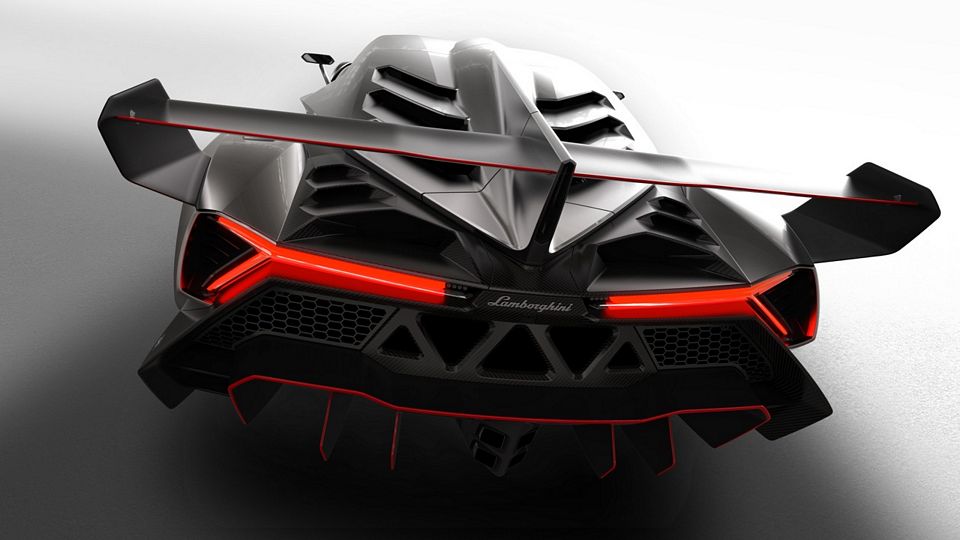 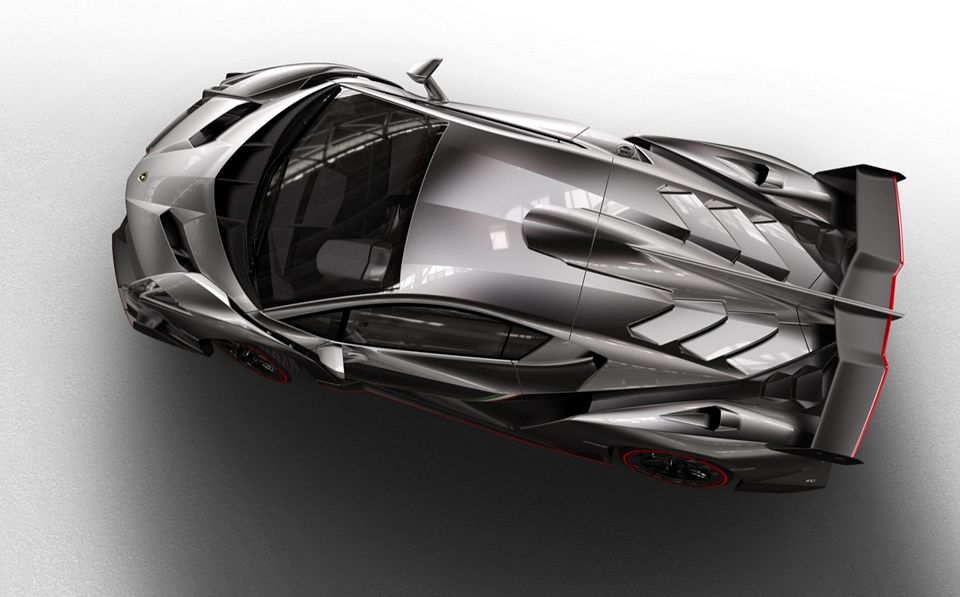 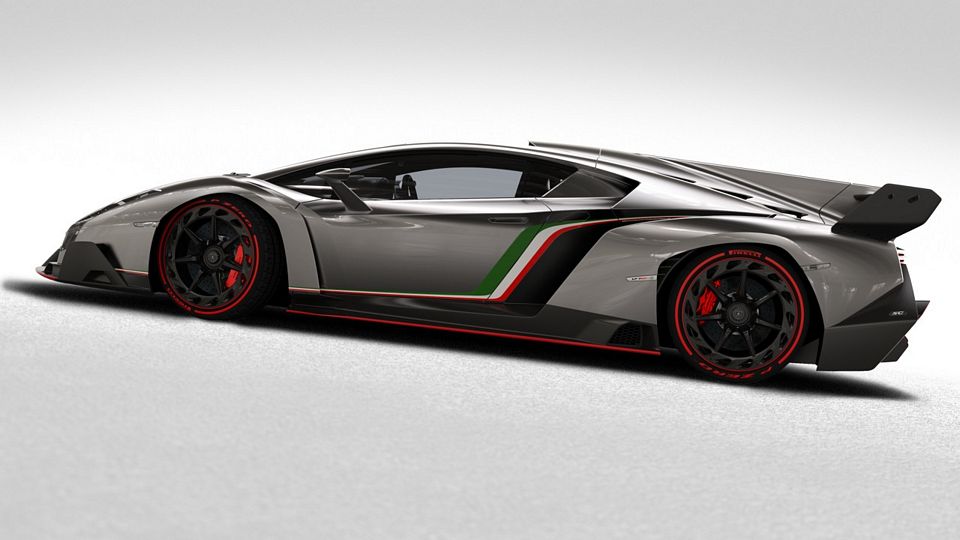