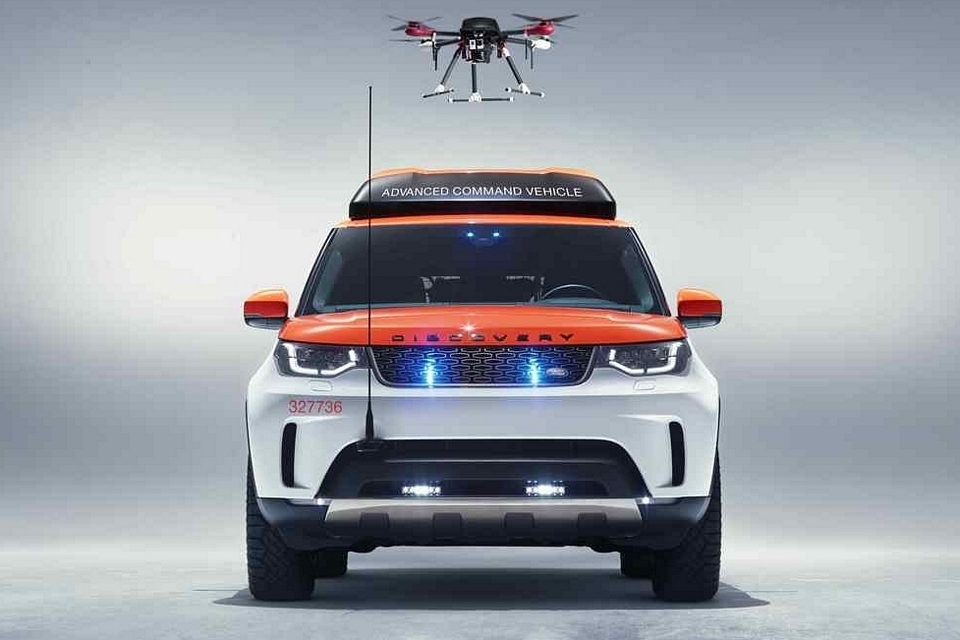 Drones have become a ubiquitous part of search and rescue missions, being how more economical it is compared to airplanes and helicopters. That’s why if you’re outfitting a truck for such types of missions, adding provisions for a drone makes perfect sense. And that’s exactly what Land Rover did with the Project Hero.

Built by the outfit’s Special Vehicle Operations unit in partnership with the Austrian Red Cross, it’s a bespoke version of the Land Rover Discovery that’s equipped with a special compartment on the roof for an accompanying drone. When opened, the compartment will allow the drone to take off and land on the roof even when the SUV is in motion, giving you the ability to search remote areas with the drone while patrolling the immediate vicinity on wheels. 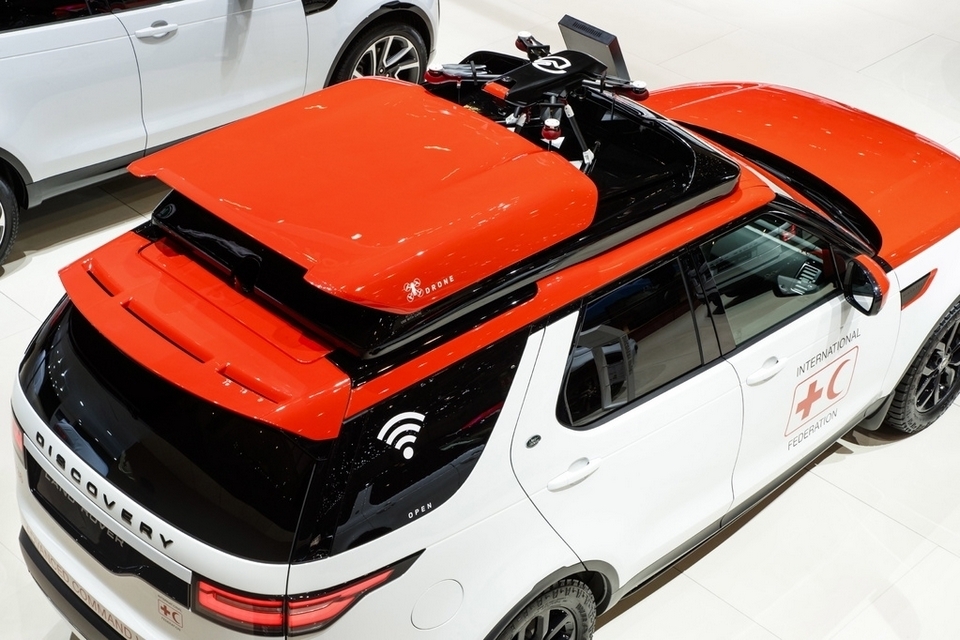 The Land Rover Project Hero’s companion drone is fitted with a self-centering and magnetic retention technology, allowing it to hit the landing area every time even while the vehicle travels at high speeds. It can carry a maximum payload of 12 pounds, so it can carry heavier camera setups, with a flight time of 20 minutes and a maximum speed of 33.5 mph. 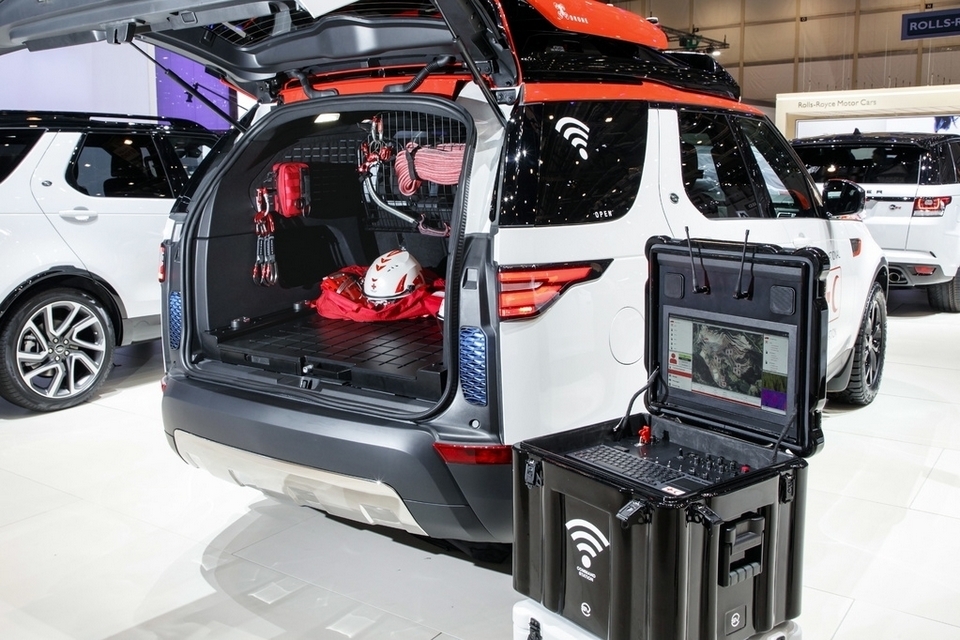 As for the vehicle itself, it’s built off a 3.0-liter TD6 engine-powered version of the newest Discovery and comes fitted with a whole load of appointments. That includes a segregation panel, mounting areas for rescue equipment, a sliding floor, a pull-put work top, task lighting, and multiple-frequency radio equipment.

Learn more about the Land Rover Project Hero from the link below.