Lattepanda: This Cheap And Tiny Board Computer Is A Full Windows 10 PC 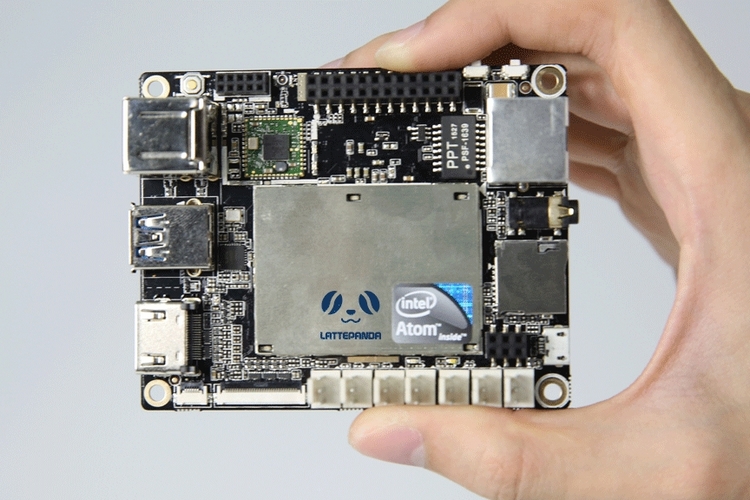 It’s far from the only board computer in the market, but the Lattepanda brings something nothing else quite does: it runs a full, licensed version of Windows 10. That means, you can use it as a full-fledged work computer, all while being compact enough to easily integrate into your hardware projects and product prototypes.

Designed to work as a desktop PC out of the box, you simply plug it to a wall outlet, hook it up to a monitor, connect your input peripherals, and you’re set – just install whatever Windows software and games you want to use to get started. It runs a full build of Windows 10 Home and comes pre-installed with a generous set of development tools, including Visual Studio, Python, Java, NodeJS, and more. 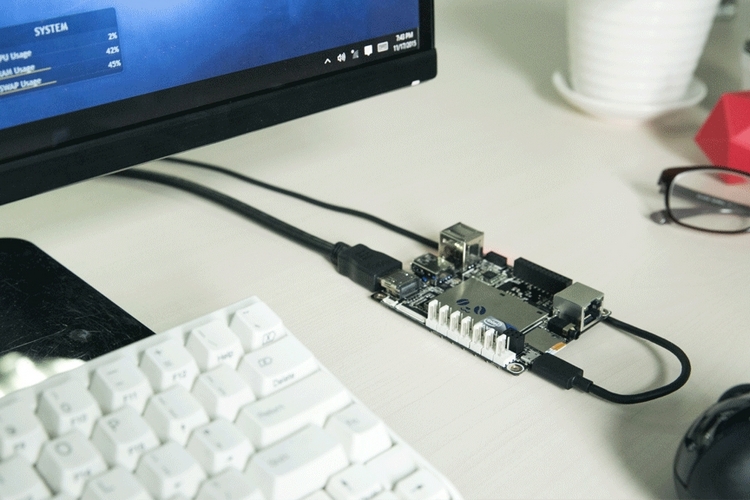 Lattepanda is powered by a 1.84GHz quad-core Atom processor, with a Gen8 Intel GPU architecture, up to 4GB of RAM, and up to 64GB of flash storage. It comes with a full set of standard PC slots (three USB, HDMI, audio, gigabit Ethernet, microUSB for power), wireless connections (WiFi and Bluetooth), and even a microSD card slot for storage, along with a display connector, a touch connector, an Arduino pinout (for hooking up with existing Arduino systems), and seven plug-and-play ports for reinforcing the computer with a variety of sensors. That means, you won’t just get a desktop PC, but a board computer that’s ready to integrate into any internet-of-things projects. Just load the appropriate software and enjoy. 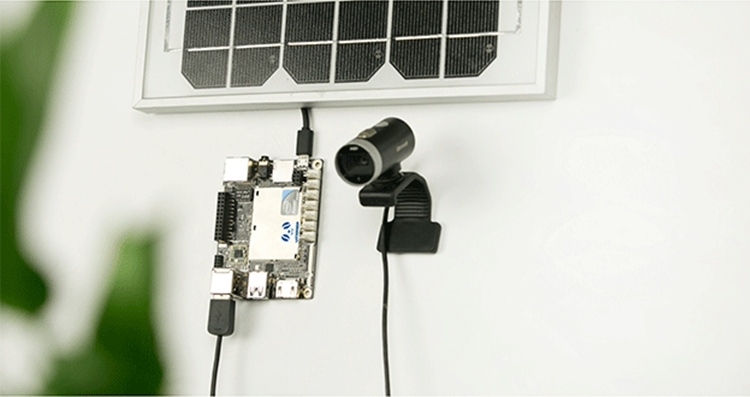 A Kickstarter campaign is currently running for Lattepanda. Pledges to reserve a unit starts at £53.