Law & Order Coloring Book: Why Watch Crime When You Can Color It? 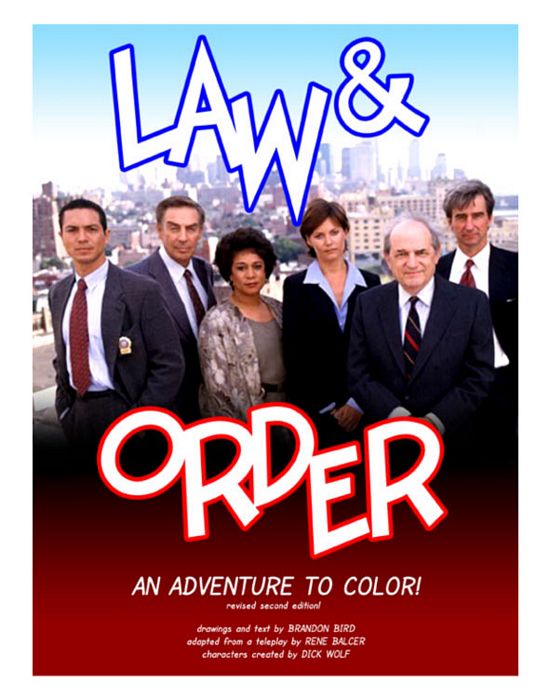 I love TV crime drama – it’s my guilty pleasure.  The long-running  (19 seasons and counting) Law & Order series has been part of my annual viewing diet for a good amount of time now.  I’ve never been an avid fan, but I do catch it (along with those other spin-offs) whenever I can.

Dealing with murders, robberies and other similar cases, without the hip angle other detective shows bring along, it’s not exactly the kind of thing that receives much pop culture attention.  That’s not going to stop ardent fans though. 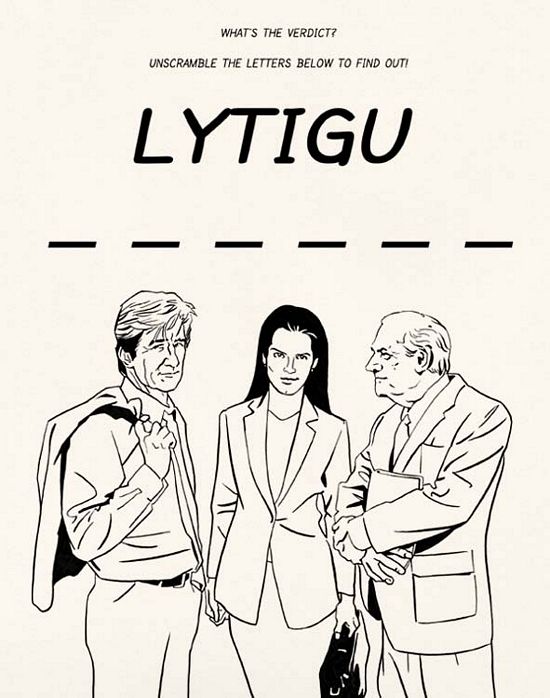 Someone out there seemed to really want a Law & Order coloring book.  After all, what better way to spend an afternoon than to apply crayons to an illustrated crime scene or a courtroom snapshot?  Since you’re not likely to find one of those in the children’s activity section of a book store, Brandon Bird decided to make his own.

The Law & Order coloring book is an illustrated volume that features some of the most popular characters of the series, circa six or seven seasons ago.  It tells some sort of story about errant cops, featuring Detectives Curtis and Briscoe, Lt. Van Buren, ADA Jack McCoy and a couple other familiar characters.

Most of the lead players (from that season) get plenty of face time in the book, which integrate traditional puzzle games like a maze and connect-the-dots, along with the colorless drawings.  Personally, I’d prefer a coloring book for a show with plenty of gross scenes, like CSI or Bones.  Guts, skulls and open wounds always sound more fun to color than cops and lawyers wearing suits.

You can preview the Law & Order coloring book from the link below.

[Brandon Bird via Dave and Thomas]