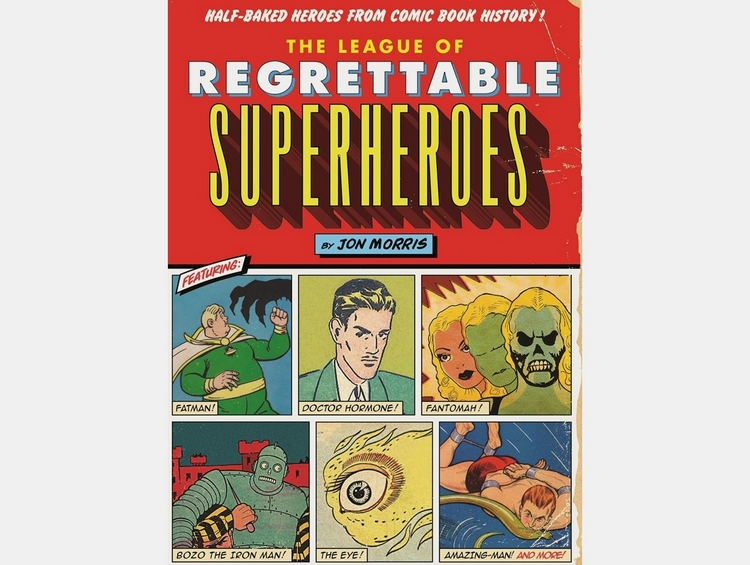 For every memorable superhero that etches itself into the collective minds of fanboys everywhere, there’s probably one (or more) oddball crime-fighter that ended up relegated to obscurity. Whether they’re too weird, too goofy, or just plain too dumb to make sense of, you can learn about a whole load of them from The League of Regrettable Superheroes.

Written by Jon Morris, the book chronicles and compiles the most forgettable superheroes from the early days of comics to the modern times. From popular butt-of-jokes like NFL Superpro to still-active oddities like Squirrel Girl to obscure wonders like Dynamite Thor (who, as it turns out, solved every imaginable problem by lighting up dynamites), this hardcover volume looks at a hundred or so of the misfits whose presence have not been quite as well-received as their creators have probably hoped. 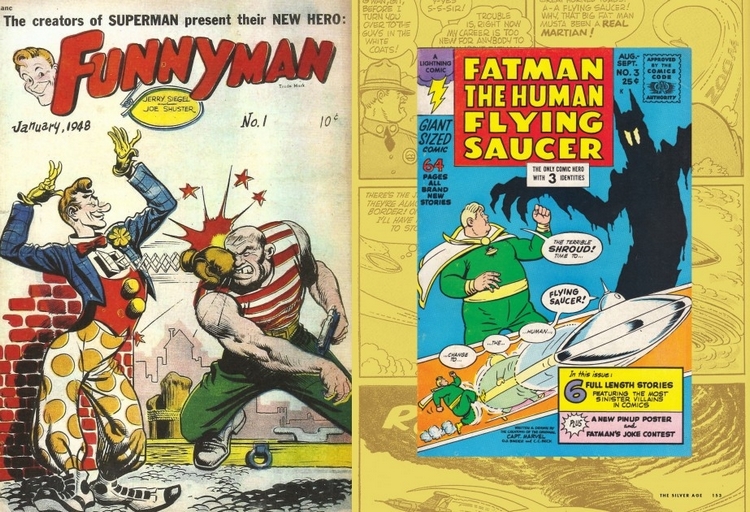 Over 256 pages, The League of Regrettable Superheroes covers the unfortunate failures and never-beens of the comic book world, discussing their histories, their powers, and why the heck they didn’t make the big time like the Batmans and Iron Mans of the world. According to Morris, they actually started with a list of over 1,200 characters for the book, so there’s at least 1,100 superheroes out there who were so regrettable they couldn’t even make the D-list cut. All superheroes included in the book, by the way, are actual published characters, so someone out there actually spent money bringing these questionable crime fighters to life. 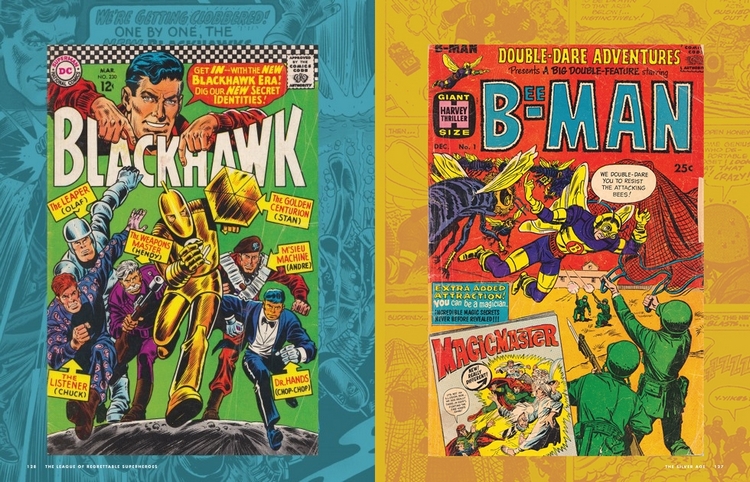 Available now, The League of Regrettable Superheroes is priced at $16.95.