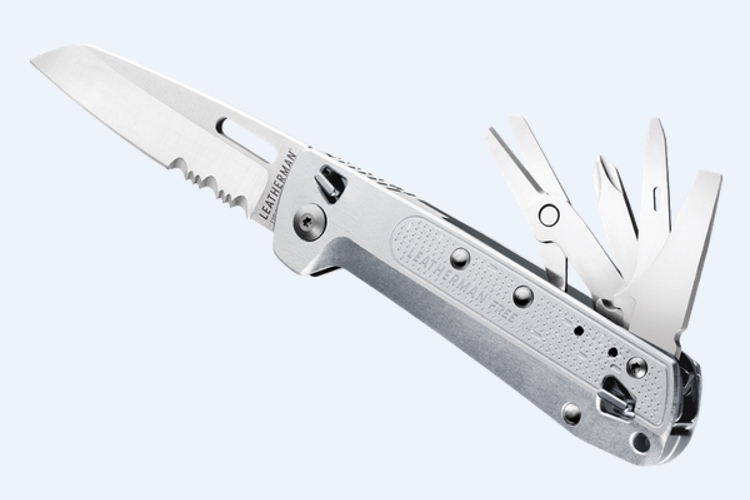 We’re big fans of Leatherman’s magnet-equipped Free series of multi-tools, all of which have tools that can deploy with just one hand. Much as we love those pliers-based pocket tools, though, let’s be honest, most of us would rather have the same one-handed convenience in a simple knife-centered EDC. Thankfully, we can have that now in the form of the Leatherman Free K4X.

That’s right, Leatherman is expanding their magnet-opening multi-tool line to include new models that focus on the knives. And this is the top dog of the lot, bringing a knife with a few other tools along, each of which can deploy with nothing more than single-handed motion. 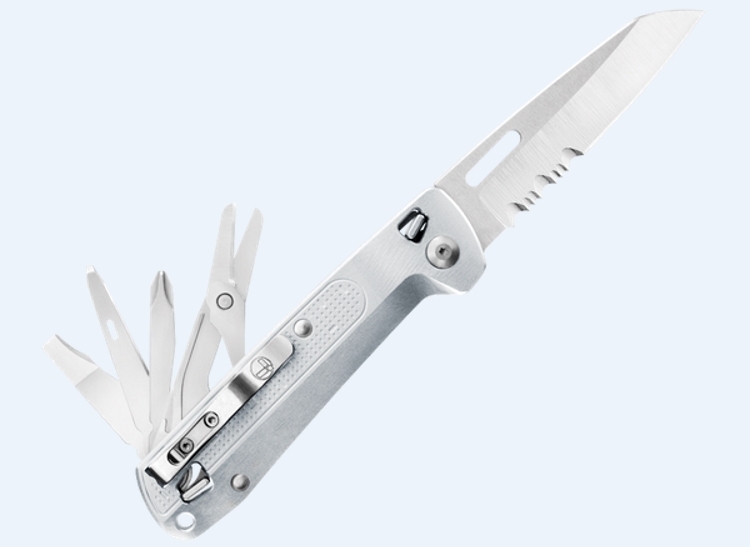 The Leatherman Free K4X comes with nine tools: a combo knife, scissors, a pry tool, a package opener, an awl, a bottle opener, a Phillips screwdriver, and two sizes of flathead drivers. As with other models in the line, each tool in the set can be opened and closed with just one hand, allowing you to take it out of your pocket and use immediately within seconds, all while keeping your other hand completely free. It does all this while locking just as safely as any of the multi-tools, too, making it as safe to use as a part of your everyday carry.

The knife, which is made from 420HC stainless steel, combines a straight edge with serrations on the rear end to enable the most versatile function, allowing you to perform both push and slice cuts with equal ease. It’s equipped with spring-action scissors, by the way, so even the small size won’t serve as a hindrance when it comes to its usability. The rest of the tools are pretty standard multi-tool fare, which should make them functional enough for the kind of everyday tasks you’re most likely to use them in. 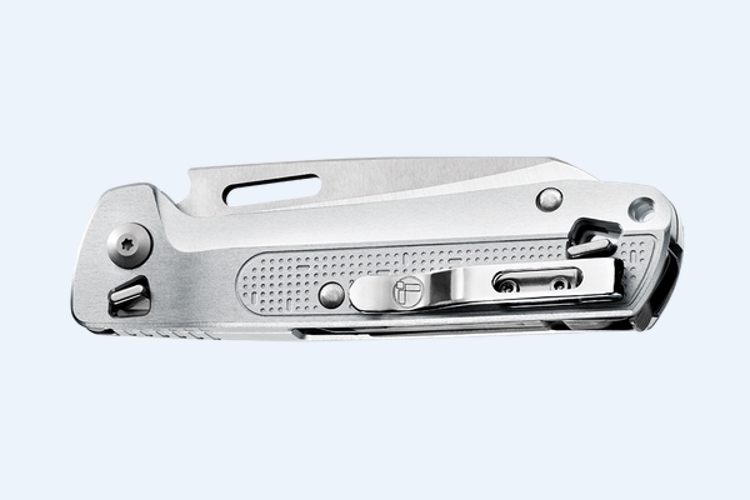 The Leatherman Free K4X measures 4.5 inches long when closed, which is small enough to comfortably fit in most people’s pockets, all while being long enough to provide excellent grip for all your slicing and cutting needs. The blade, by the way, is 3.3 inches long, giving you a good amount of edge to cover plenty of surface area, making this usable for much more than the light-duty jobs that multi-tool knives are relegated to. Seriously, this blade is long and thick enough to handle most any kind of job that you can throw its way. 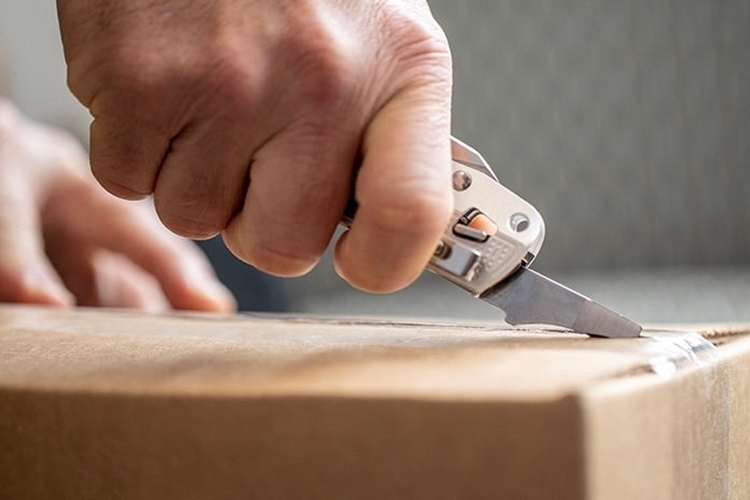 Aside from the K4X, the new Free K-Series also includes the K4, which contains a similar tool list, albeit without the extra serrations on the blade, so you don’t get those useful that can make some cutting jobs just a tad easier. It also includes the K2 and K2X models, both of which get equipped with similar tools, minus the spring-action scissors. Truth be told, the scissors are probably one of the least-used function in most multi-tools since the size makes them quite inconvenient to handle.

The Leatherman Free K4X is available in gray and silver, priced at $89.95.