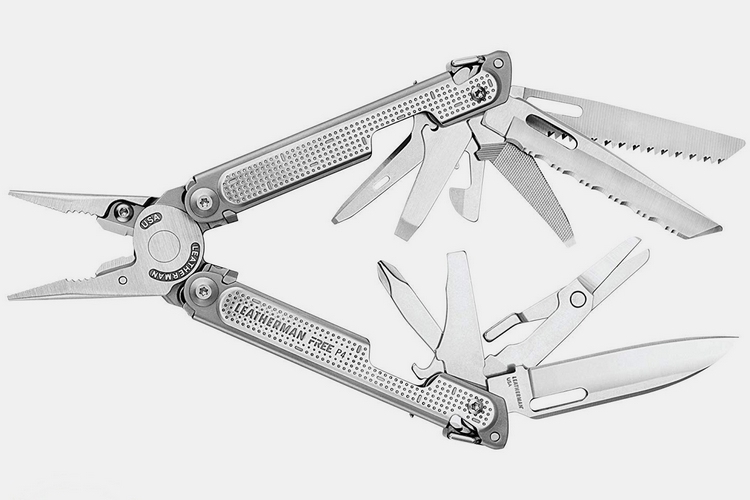 Early this year, Leatherman announced the Free Collection (which we covered in our 2019 multi-tool releases), a new line of multi-tools that use magnets to enable one-handed deployment. This month, we actually get the first couple releases in the line and, we have to say, the Leatherman Free P4 just might have won our hearts over.

Billed as “the most advanced multi-purpose tool ever made,” it’s equipped with a highly-innovative magnetic construction, allowing you to close, open, and handle each of the included tools in an entirely new way. As promised, you no longer need to use a fingernail to nick a tool open, allowing you to deploy any tool you want using just the fingers in one hand. 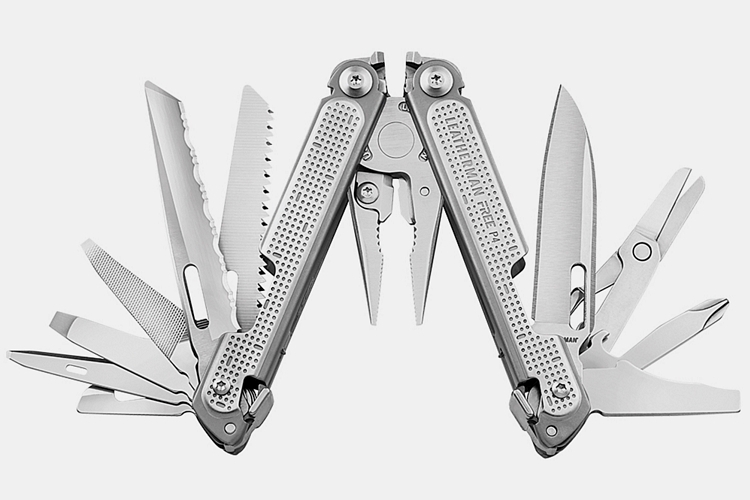 Instead of using to pull out tools as with traditional multi-tools, the Leatherman Free P4 has a thumb release mechanism that, once engaged, will remove the magnetic hold on all the tools, allowing you to simply pull out whichever one you need. Fully deploy the tool to lock it in place (you will hear a click) and engage the magnetic hold, which will both keep the tool you’re using opened and secure the others in their chambers. It may sound like a small change, but given how much you’ll use that one-handed opening and closing mechanism, it should make a massive difference to how you work with your multi-tool.

Equipped with a pliers form factor, the multi-tool comes with 21 different tools, giving you access to a good load of useful implements, all while still fitting in your pocket with its 4.25-inch closed. At the size, though, this thing should be more comfortable clipped to your belt, which is why it comes with a removable pocket clip for keeping within easy reach right on your hip. Despite coming with 21 tools, it weighs a light 8.6 ounces, ensuring it won’t weigh you down, whether it’s on your belt, in your pants pocket, or in a pouch on your backpack. 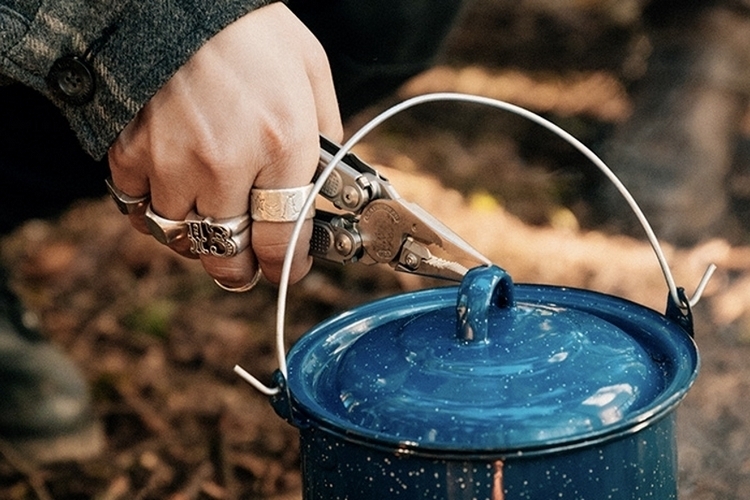 The Leatherman Free P4 comes with both needlenose pliers and regular pliers, along with two 420HC stainless steel knives (one regular and one serrated), two wire cutters (one for regular wires and another for hard wires), a saw, and spring-action scissors. There’s also a pry tool, a dedicated tool for ripping through packages, an awl, a can opener, a wire stripper, a metal file, an electrical crimper, a small ruler, four different types of screwdrivers, and, of course, a bottle opener. Yes, all the tools use the same magnetic mechanism, so they can be deployed, locked, used, and folded back in all using a single hand, freeing up your other hand to secure whatever item you’re working on. 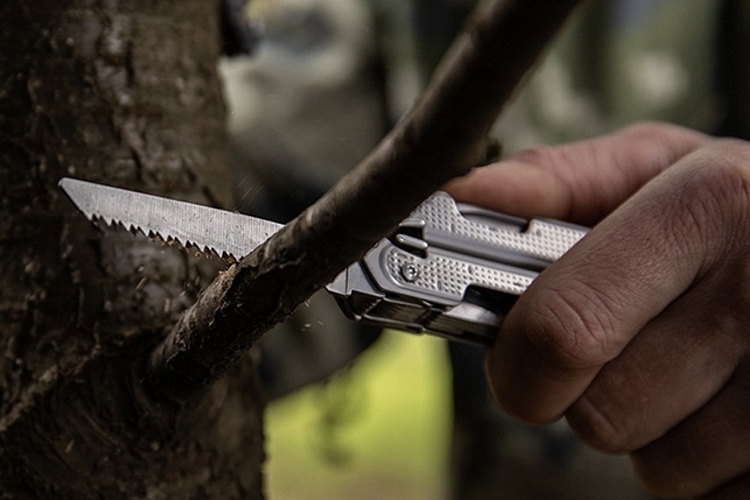 Aside from the P4, Leatherman has also released the P2, which is very similar to the P4, just with two less tools onboard. Specifically, the tool lacks the saw and the extra knife, instead coming with a single combo blade with a serrated section in the back. More tools will be released for the line throughout the year. 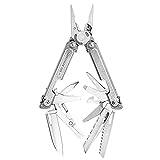