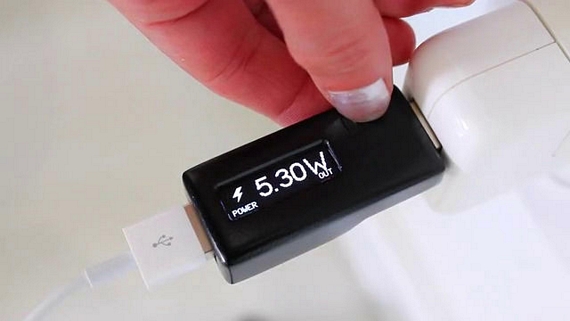 The Legion Meter is a plug-in USB stick that will boost your mobile gadget’s charging speed by a whopping 92 percent. That’s near double, allowing you to fully replenish your smartphones and tablets in almost half the time.

Imagine the ways your life can be improved by this: you’ll still make the same money, still have the same relationships, and still have the same health. Okay, maybe life won’t be all that much better. Still, cutting charging time in half means you can get a full charge in the time you’d normally just get past 50 percent, so you can spend less time tethered to an outlet and more time with the phone in your pocket. That should count for something. 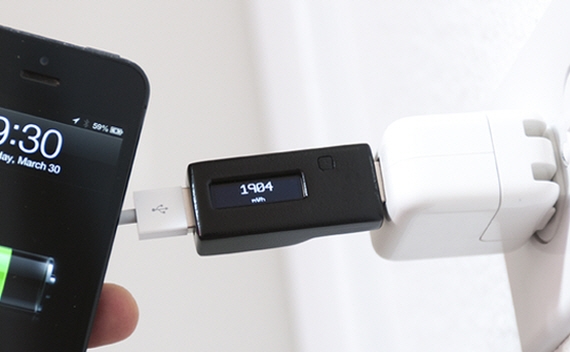 To use the Legion Meter, just plug it to a powered USB port, choose a charging mode (either Apple or Android), and plug the charger cable onto it. A button on the stick allows you to switch from one mode to the other, while an integrated OLED display lets you see the current mode. The hastened charging speed, by the way, is done through a PLX charge accelerator circuit, which speeds up charging by directly signalling the mobile device to safely draw the maximum possible amount of charge. 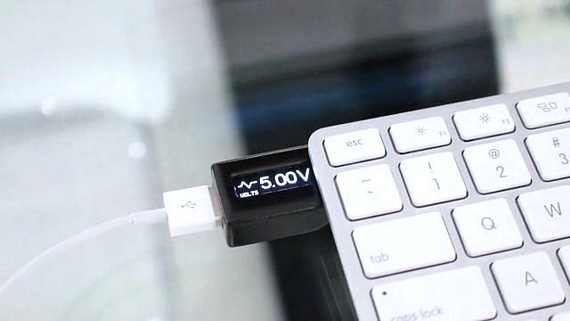 Aside from boosting charge rate, the device comes with a built-in multimeter for measuring voltage, power, current, and milliwatt hours, all of which can be viewed on the OLED panel. Why bother looking at those measurements? So you can see exactly how much capacity your battery can still hold (very useful for older phones with degrading batteries), as well as monitor how much juice is really coming out of your Lifespot Charging Station’s USB ports.

A Kickstarter campaign is currently running for the Legion Meter. Available pledges to reserve a unit starts at $44.