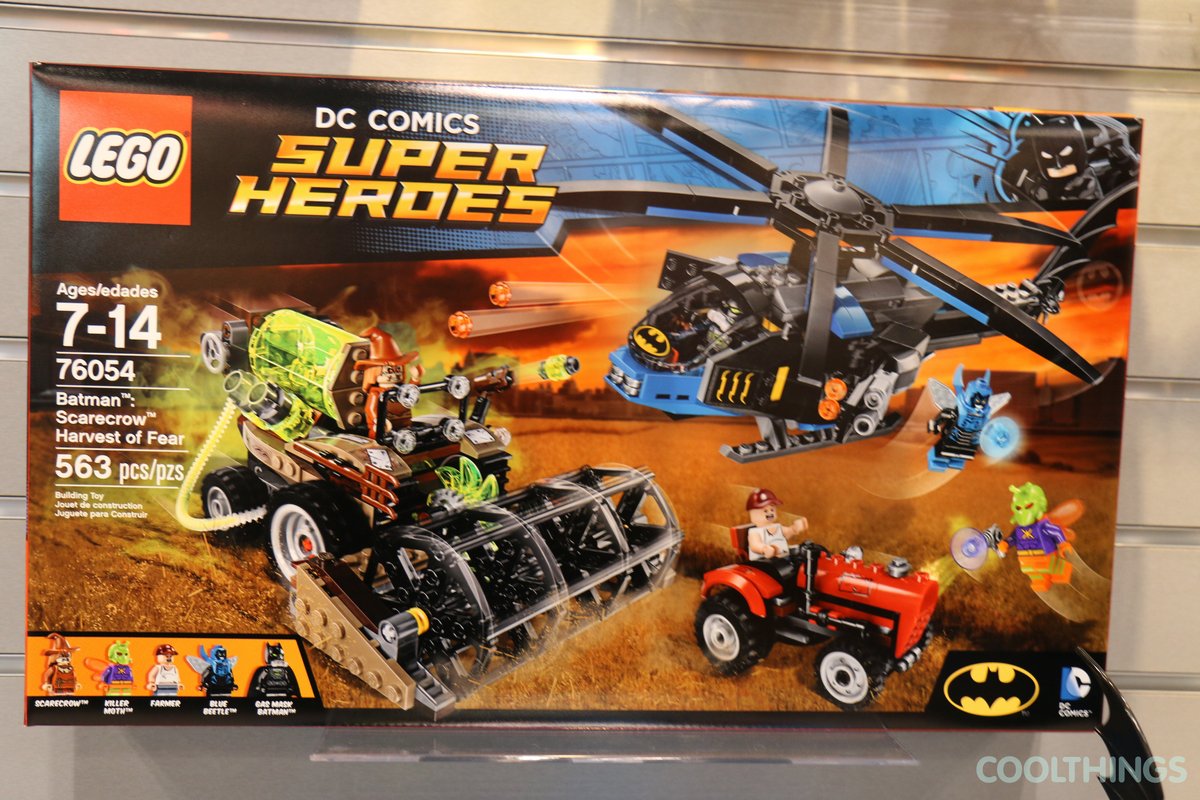 We’re not actually familiar with any Harvest of Fear storyline in Batman and Scarecrow’s ongoing saga.  Regardless of where it’s actually from, though, we can say this LEGO Set 76054 Batman: Scarecrow Harvest of Fear is one of our favorite new reveals from the New York Toy Show.

To start off, it comes with a Batman helicopter, complete with moving propellers and blasters that can actually fire tiny pellets into any supervillain in its path.  That included ammo, of course, is intended for long-running nemesis Dr. Jonathan Crane, who, in this set, appears in an admittedly goofy-looking version of Scarecrow (seriously, he looks like he’s wearing a wizard’s hat).

Scarecrow’s ride of choice for LEGO Set 76054 Batman: Scarecrow Harvest of Fear?  A high-tech-looking tractor with gnarly-looking blades out front.  We don’t actually know what that farm equipment is called (a rotary plow?), although we’re certain you’ll be chopped off into tiny pieces when that thing runs into you, so best get the beloved mini-figs out of the way (just kidding, it’s just plastic, like all LEGO parts).  We love the details on both the chopper and the tractor, making them look real fun for tabletop play.  For your kids, of course.

Aside from those two, they also threw in a regular farm tractor that you can add in, pretty much, any agricultural-themed build.  It comes with 563 pieces, including five minifigs, namely Batman, Scarecrow, Killer Moth, Blue Beetle, and a random farmer. 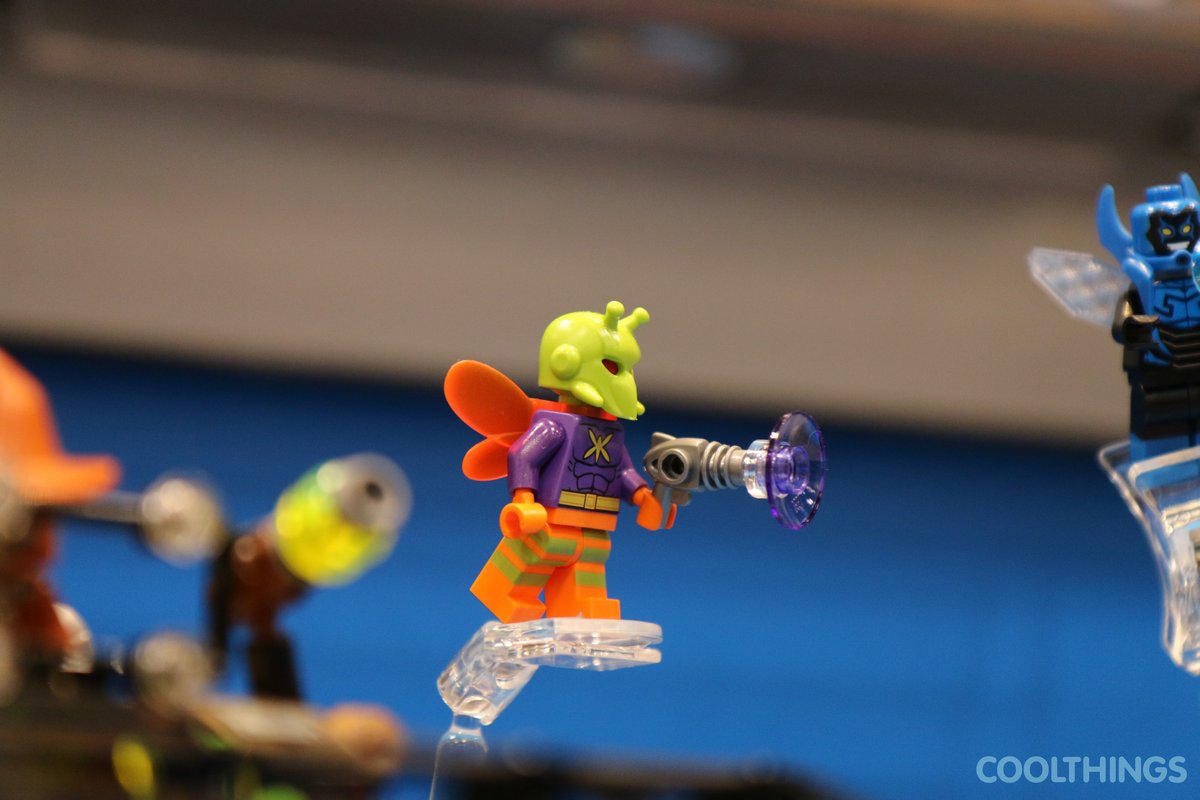 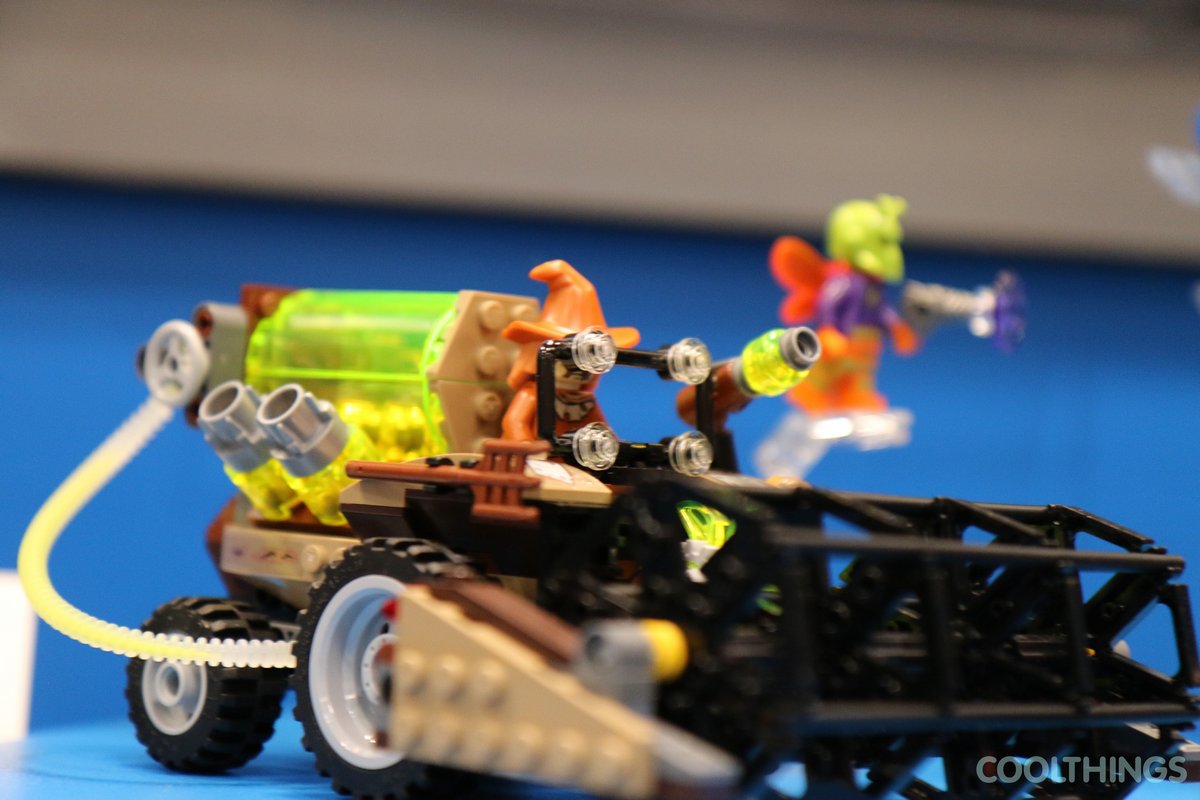 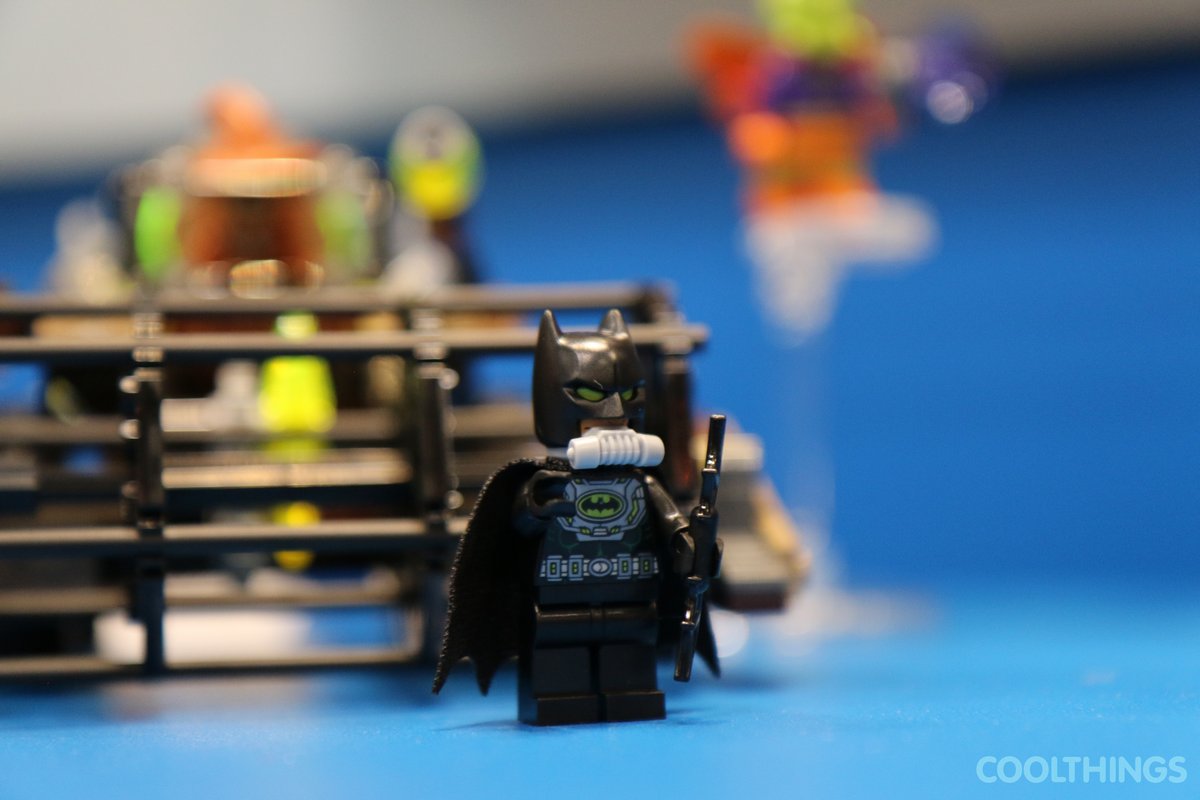 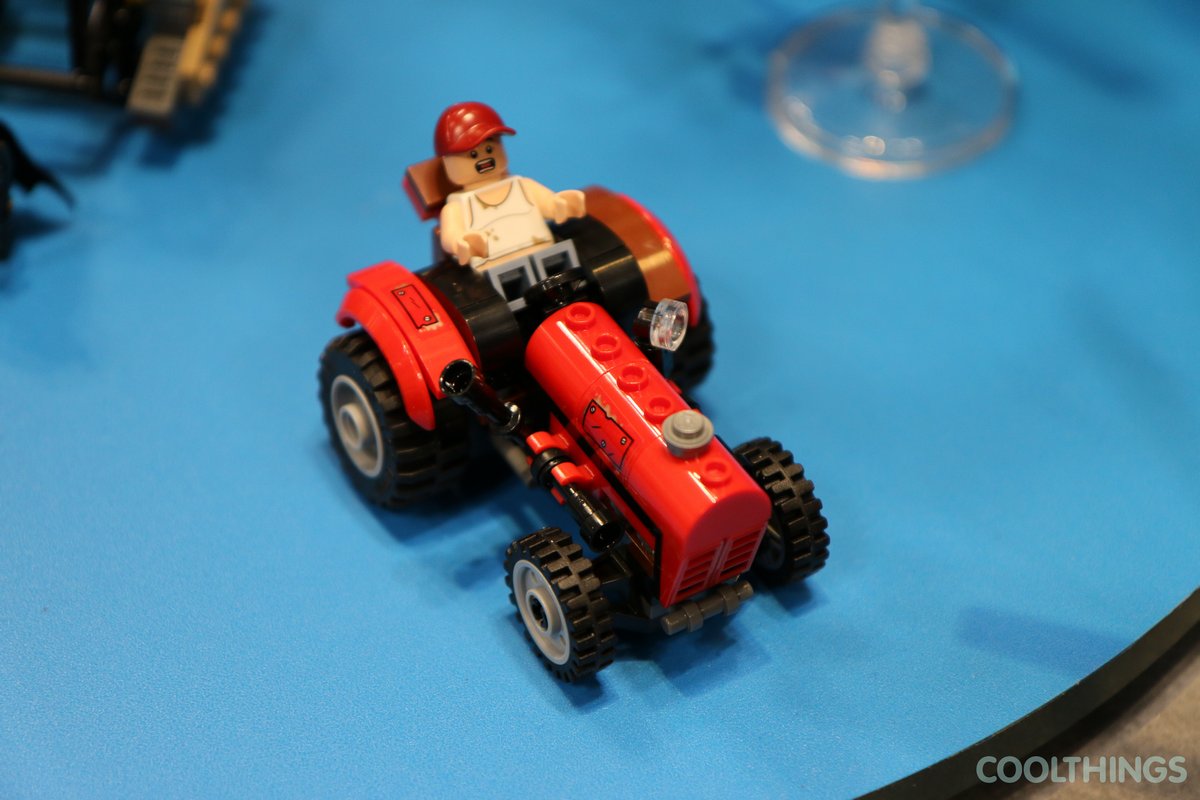 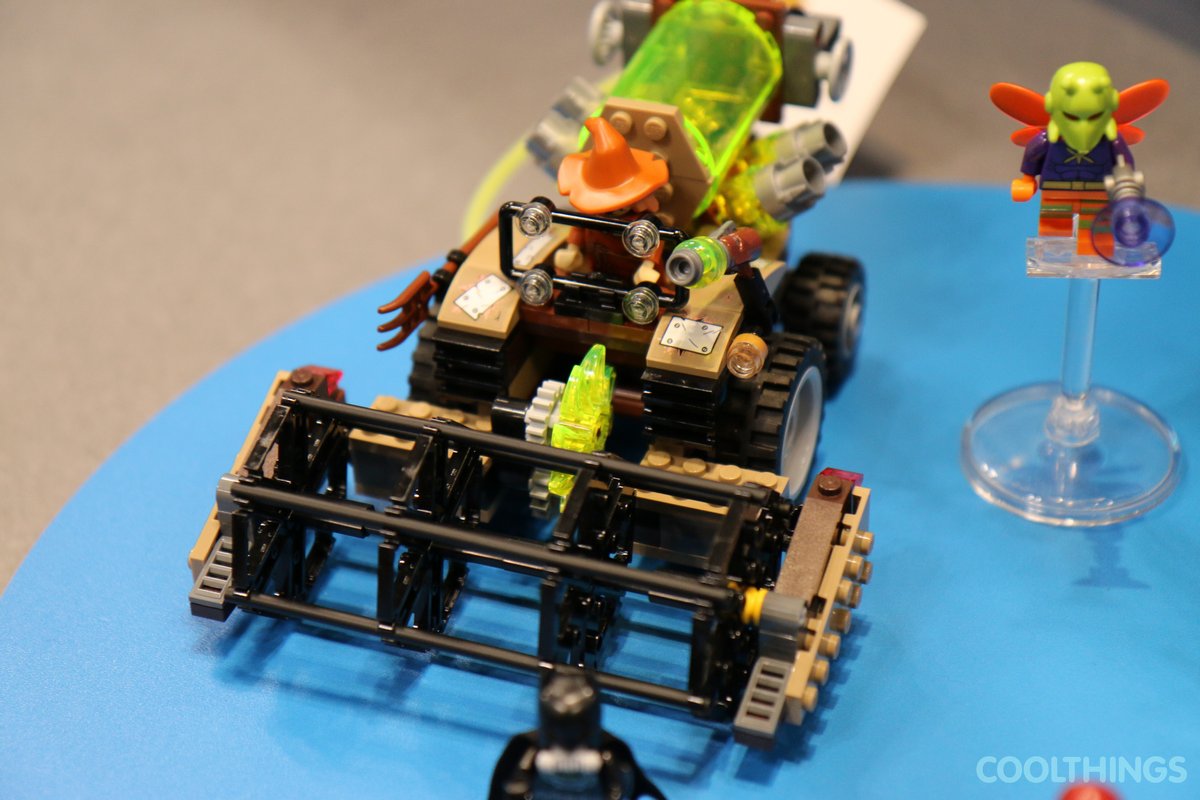 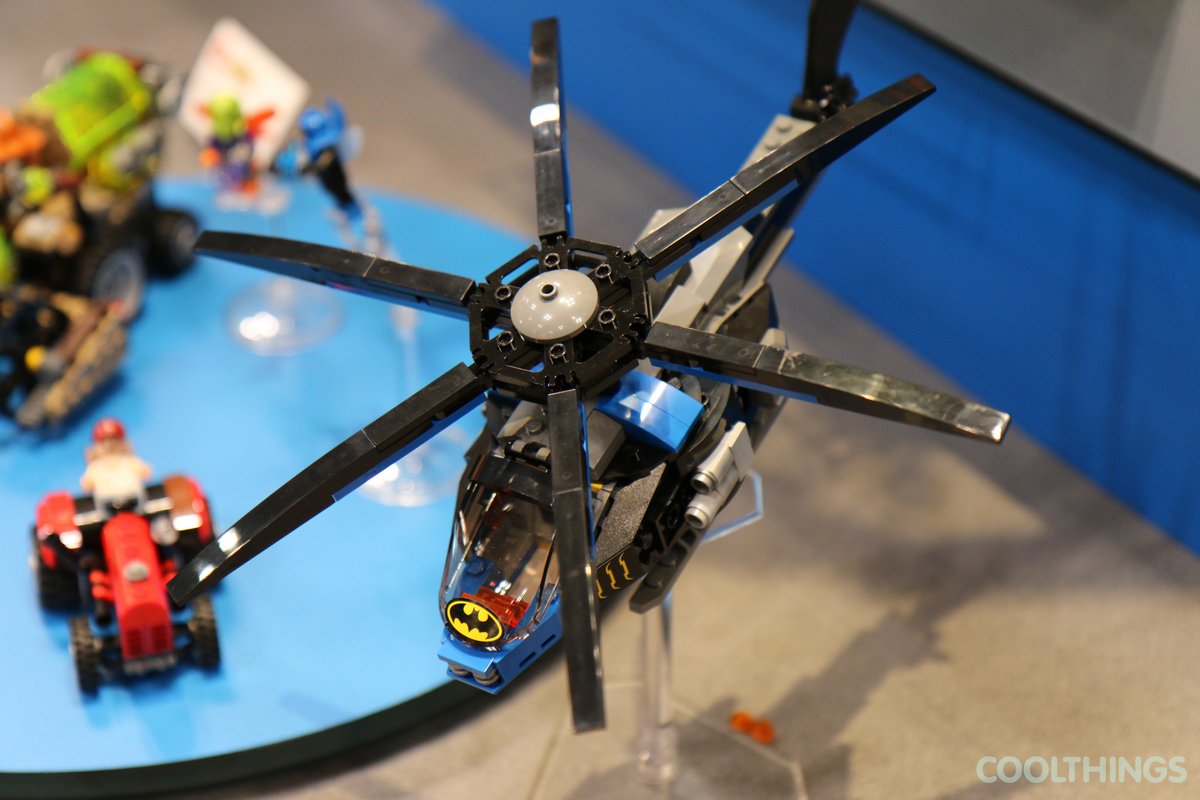 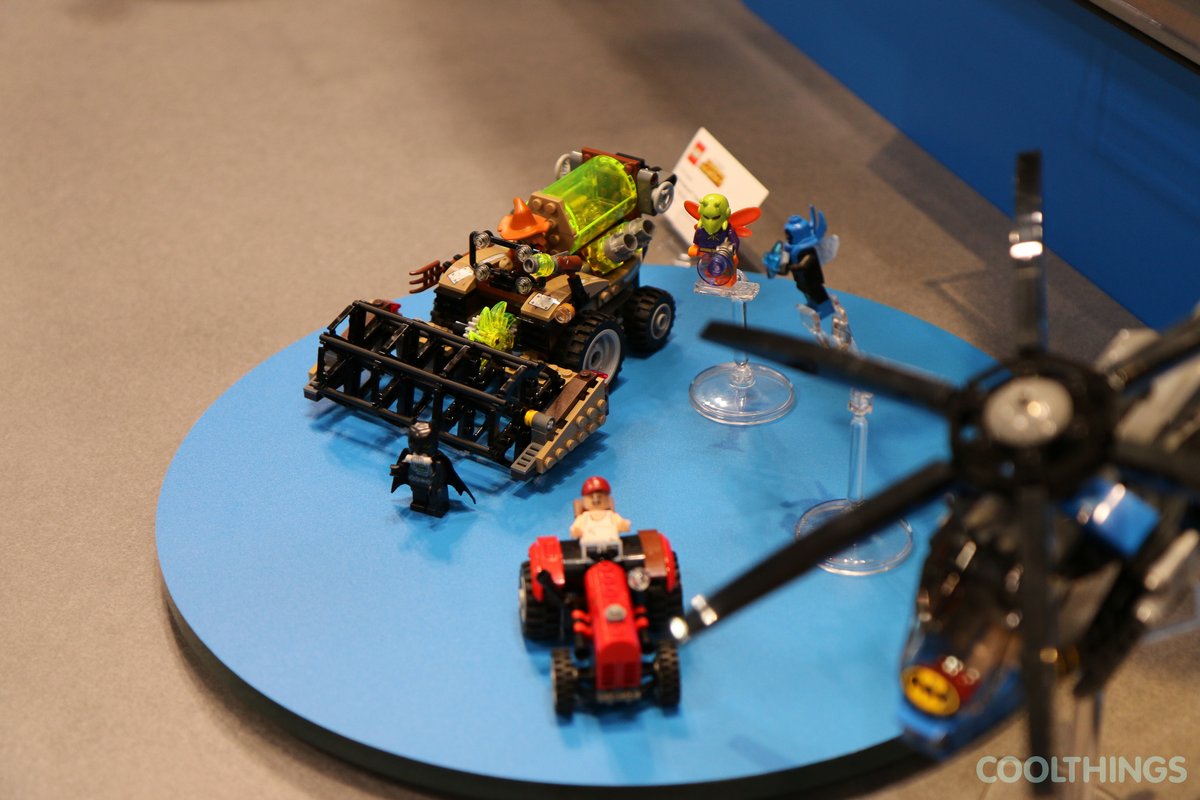 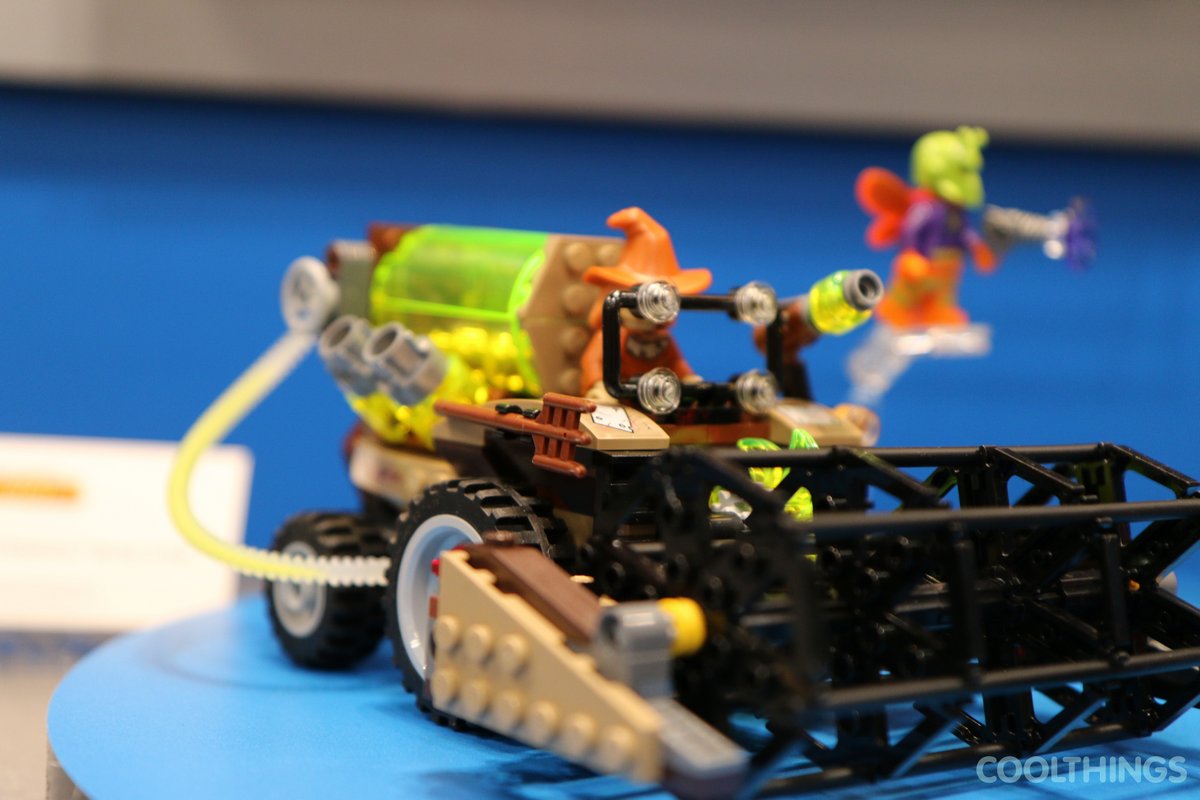 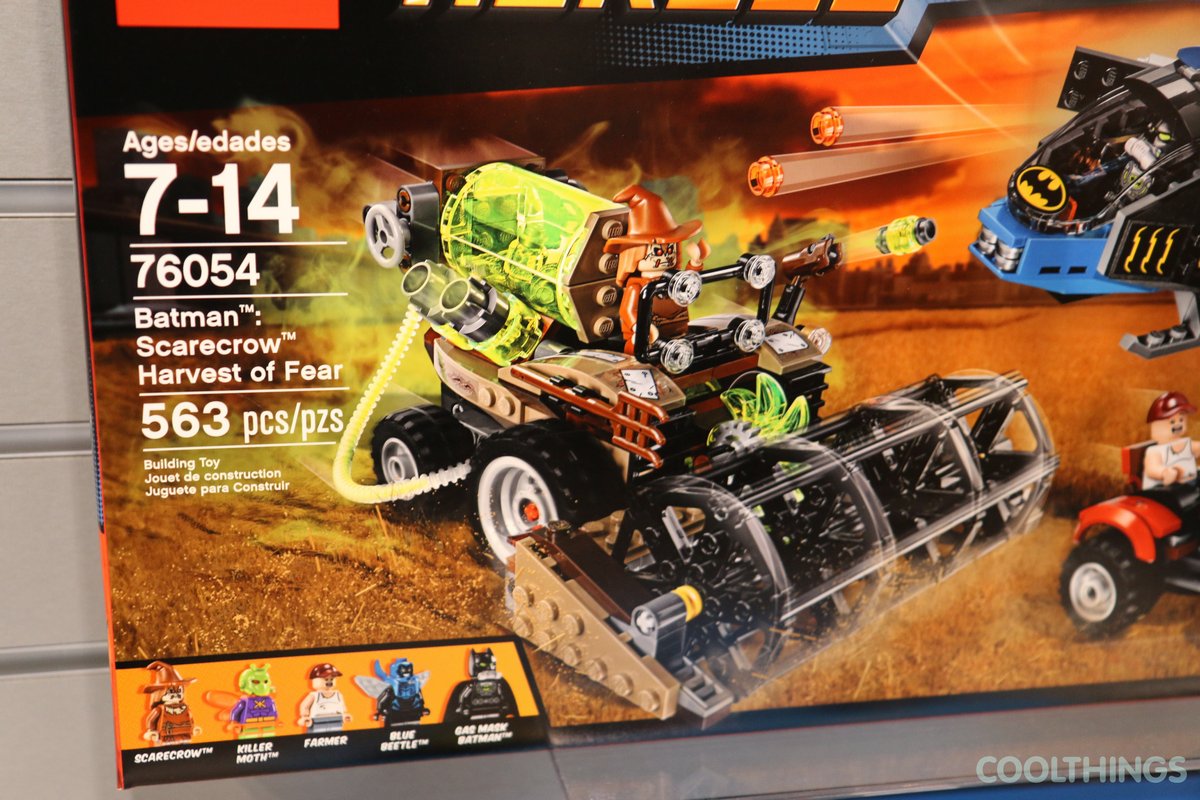 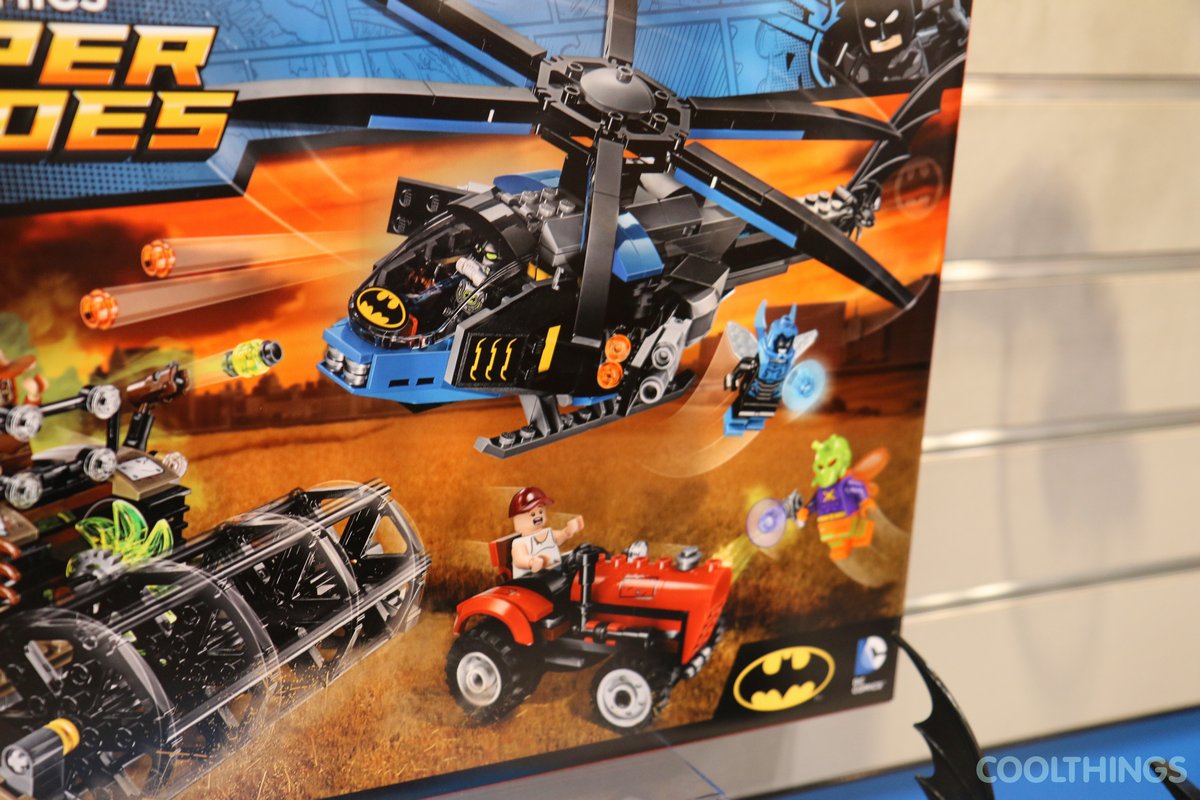 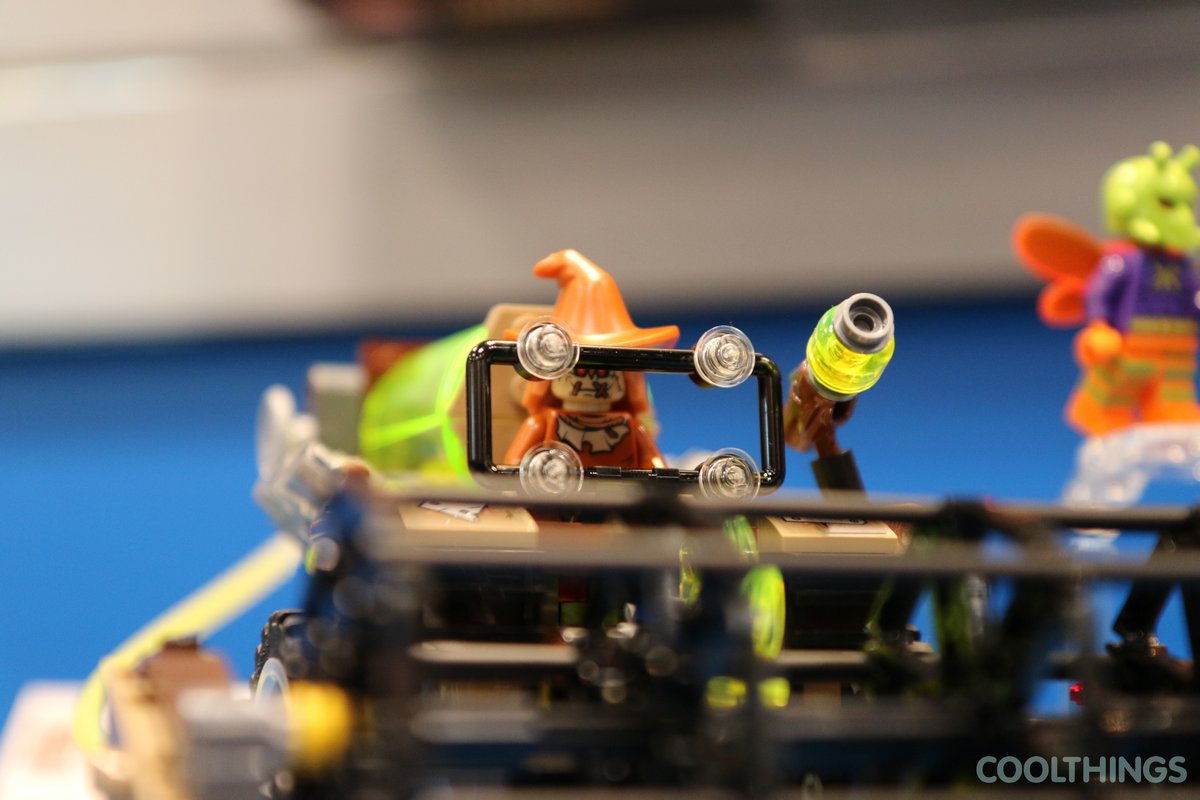 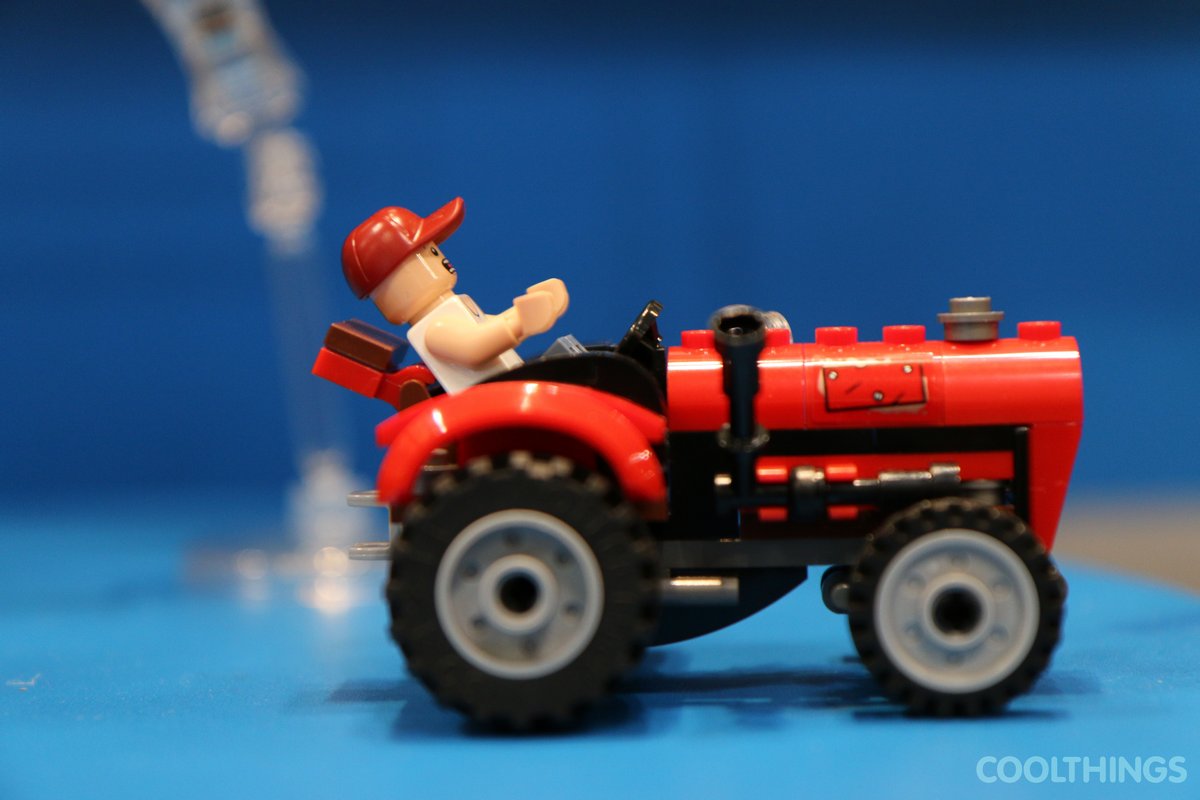 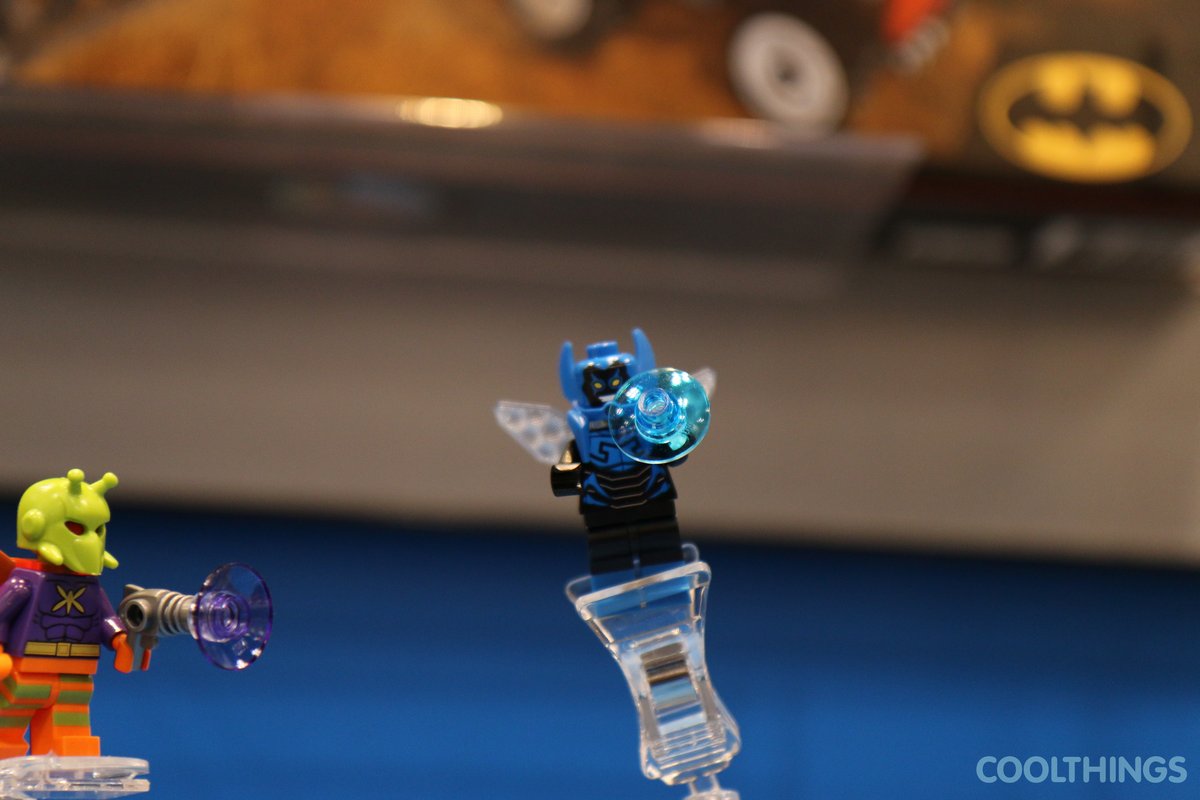 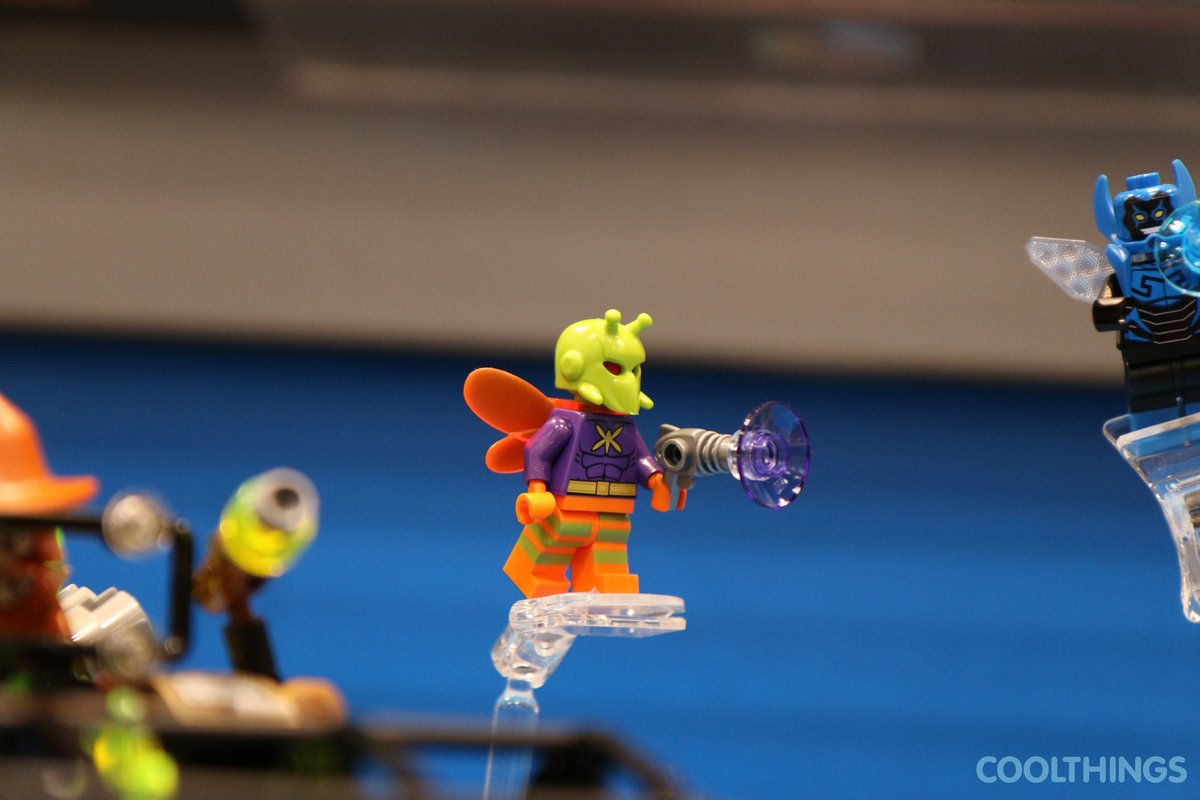 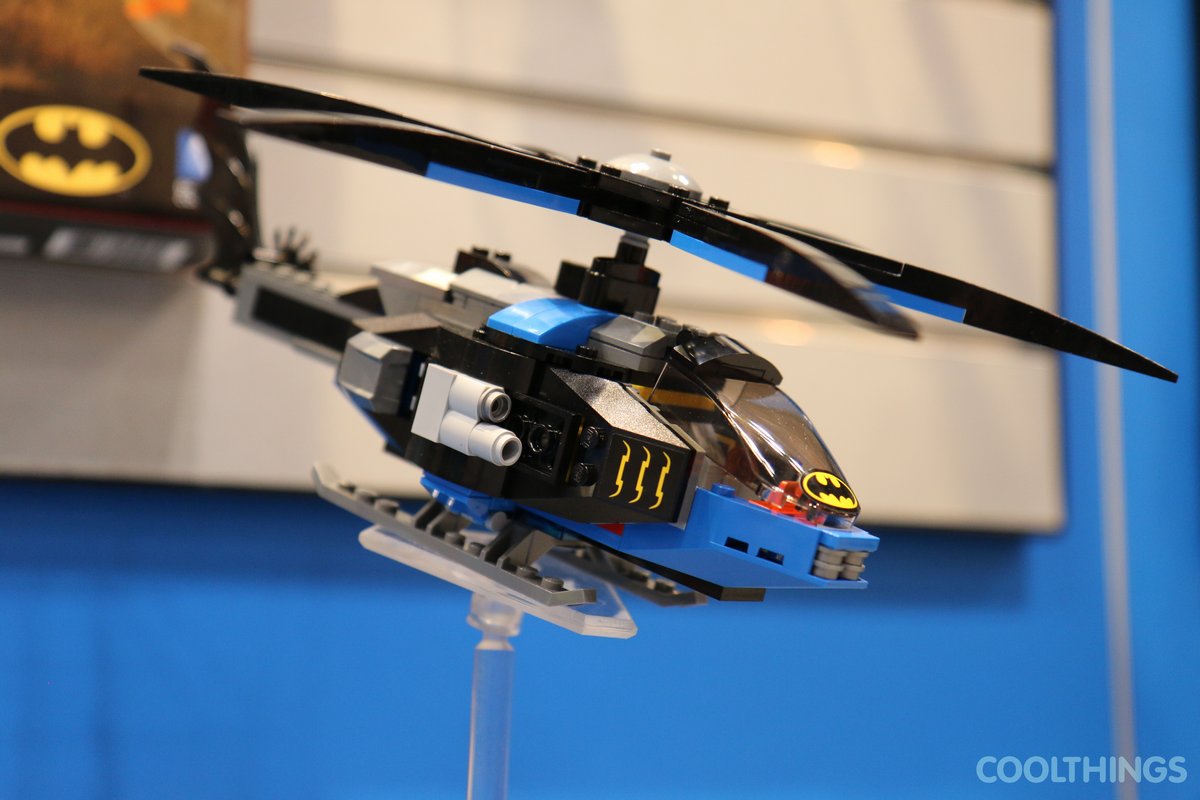 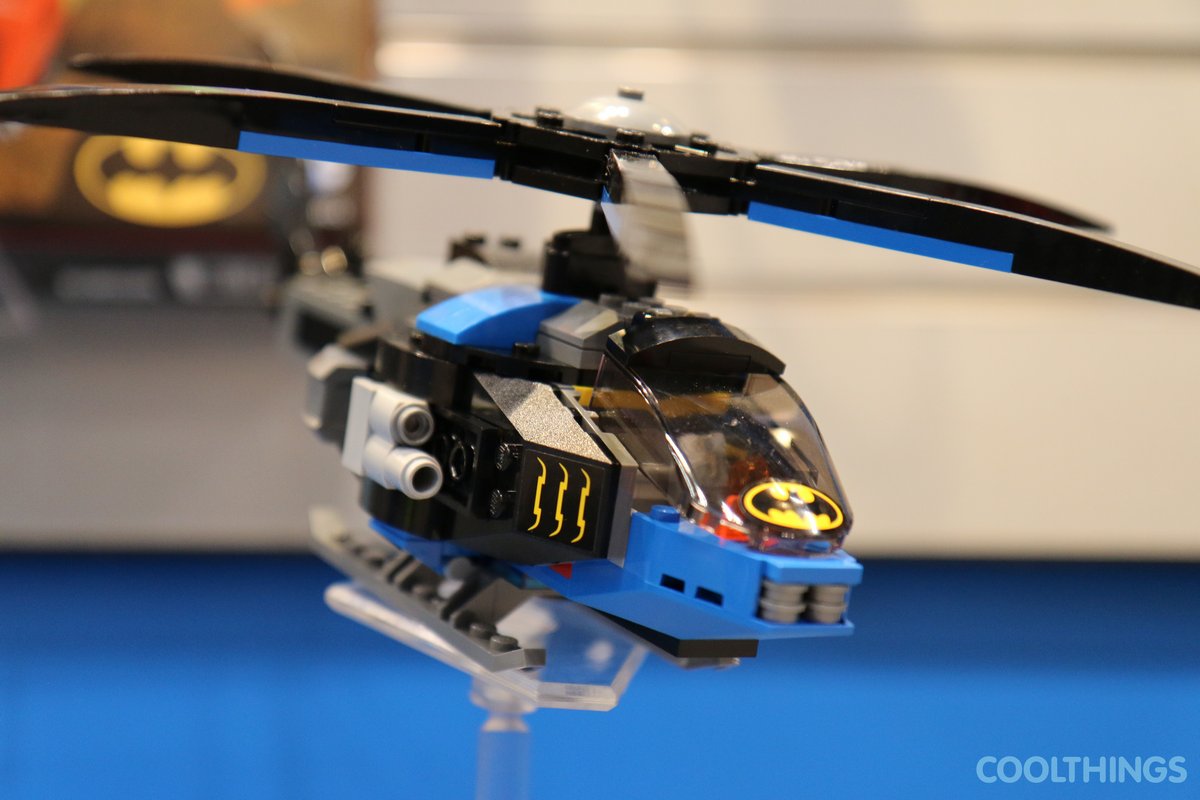