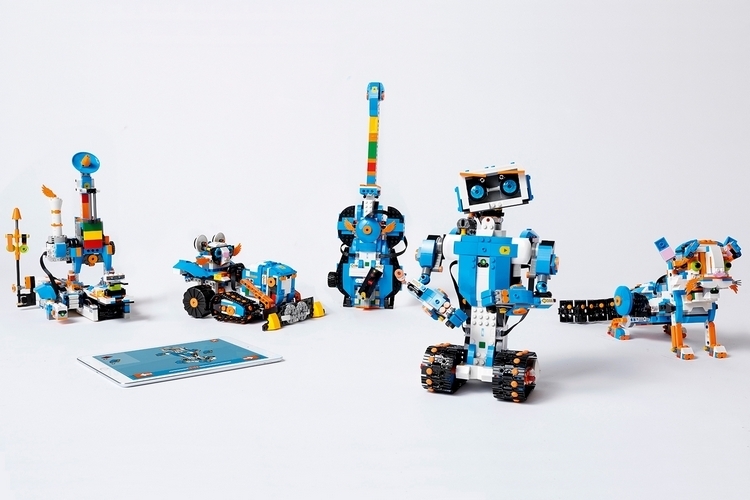 We’re big fans of LEGO Mindstorms, which gives folks the ability to build and program robots using LEGO bricks. Problem is, it’s admittedly a bit complicated to use, making it a little too advanced for most grade schoolers who want to build moving and bustling machines. That won’t be an issue with the LEGO Boost, a simpler and more accessible robot-building kit.

Instead of having to program every single line of code as you do with Mindstorms, the set comes with a graphical programming environment that allows kids to write programs in drag-and-drop fashion. That should make it a whole lot easier to provide coded instructions for your creations, so you can make their legs walk, their wheels run, and their gears spin without any elaborate coding. 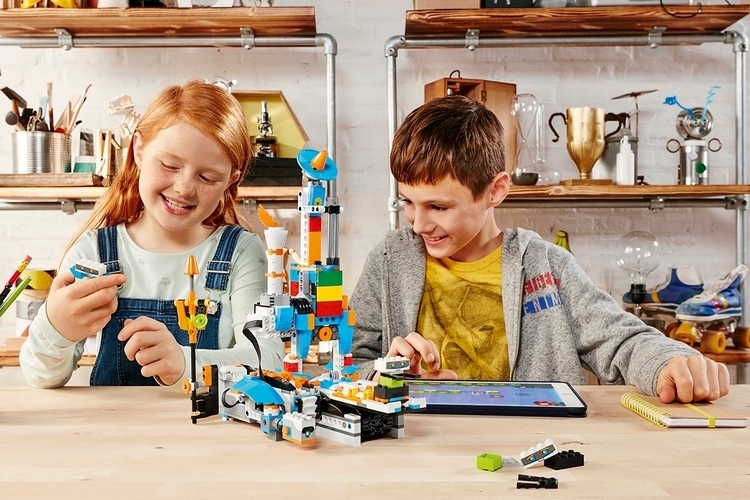 The LEGO Boost contains with 840 bricks, a color sensor, a distance sensor, a tilt sensor, and one motor with an integrated tachometer. It comes with step-by-step instructions for five different building projects, namely a robot, a guitar, a cat, a bulldozer, and a LEGO-stacking machine, although you can, of course, use it to build custom-designed projects. Six AAA batteries are required to power each creation. 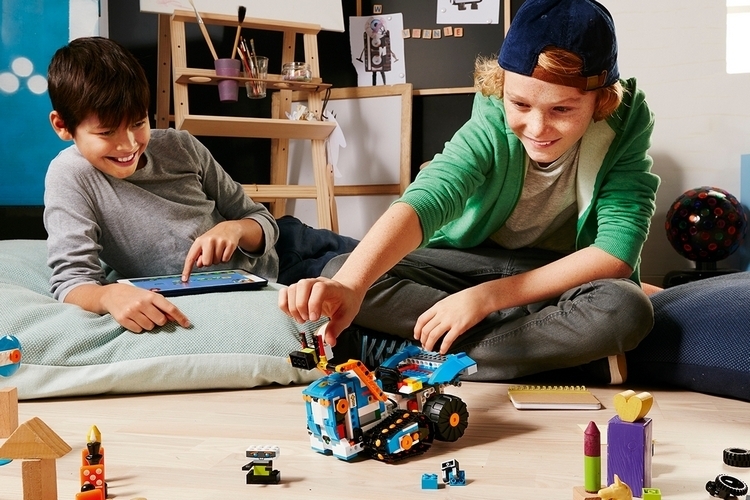 Aside from containing a graphical coding interface, the app comes with game-based tutorials designed to ease kids into the basics of programming. It also includes various activities for each of the projects that prompt them to act in specific ways, all while providing accompanying sound effects for more immersive play. 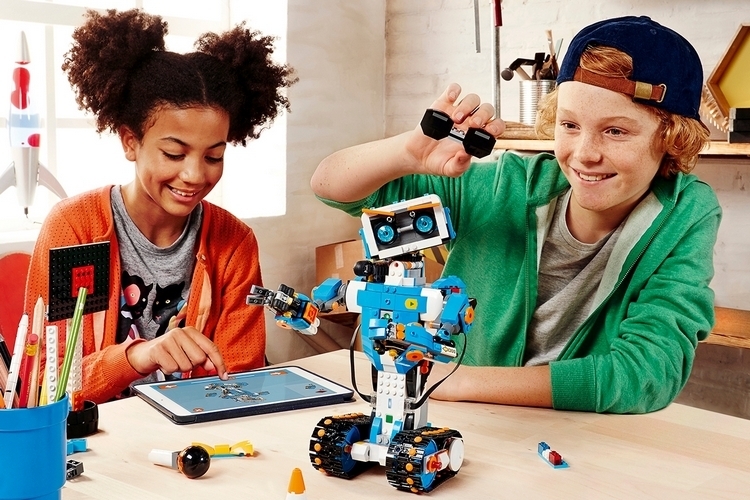 Slated to come out later in the year, the LEGO Boost is priced at $160.