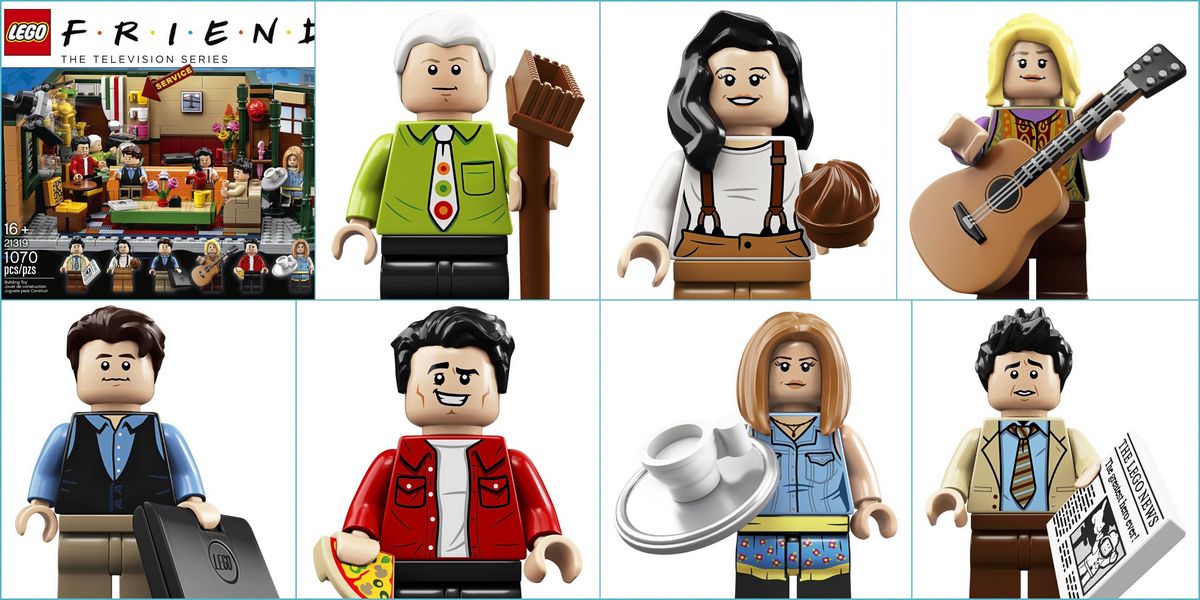 Friends may be one of the landmark shows of the 90s, but its influence has since extended beyond folks from that period, with streaming services making it readily available for a whole new generation of viewers. Suffice to say, the darn show has made fans of both old and young alike. Soon, those fans can recreate their favorite sitcom in construction toy form with the launch of the LEGO Ideas Central Perk. 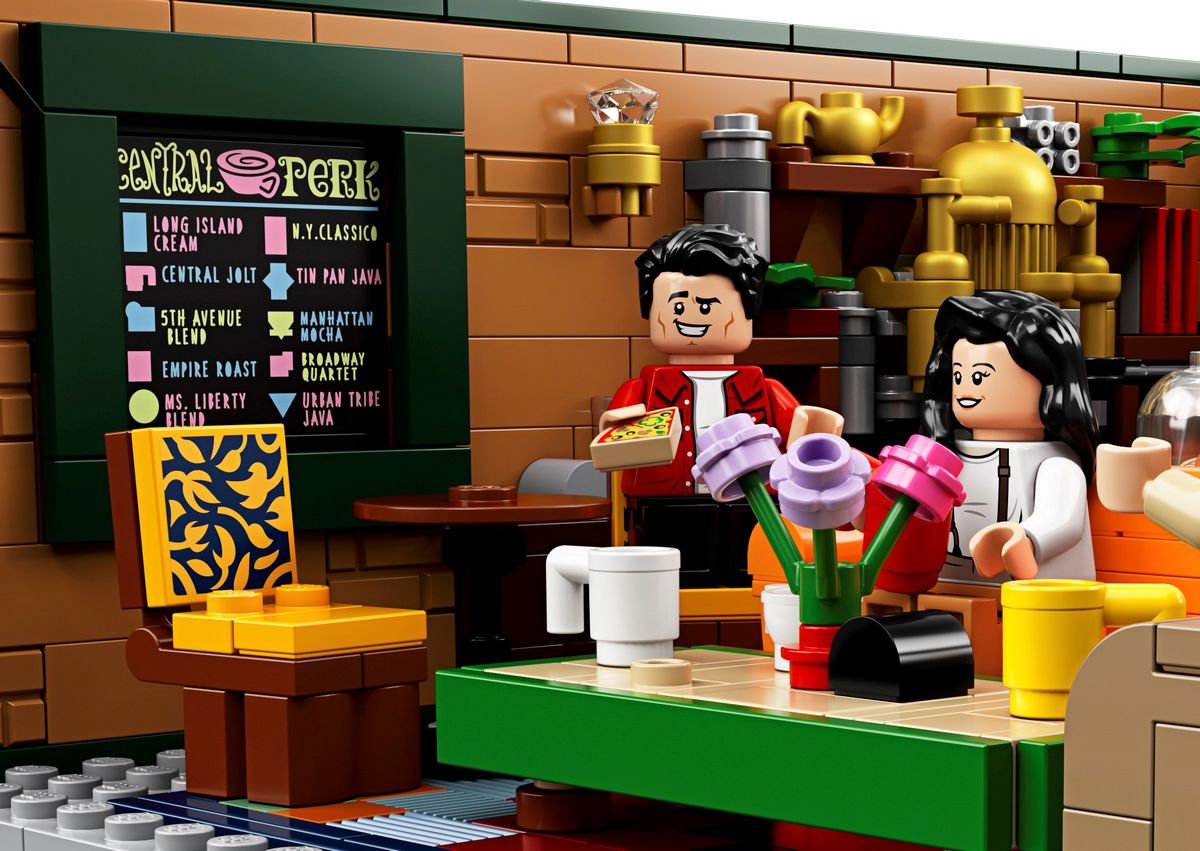 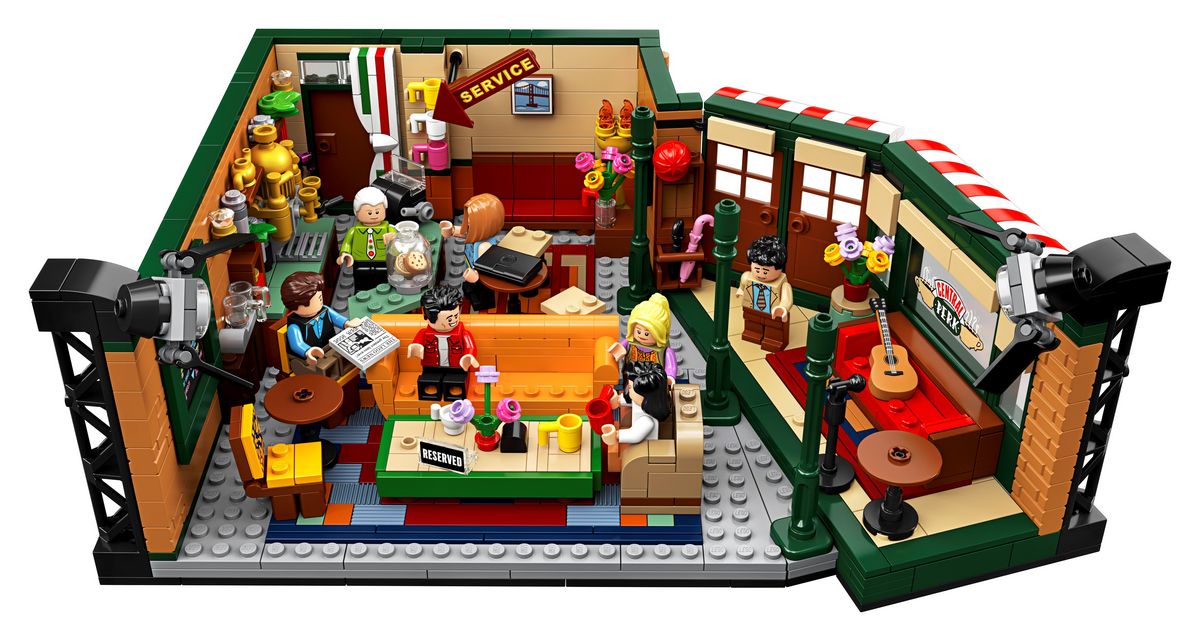 That’s right, this LEGO set recreates the coffee shop that played host to some of the show’s most memorable moments, allowing you to relive any funny, romantic, or heartwarming scene from the show’s impressive decade-long run. Whether you want to stage your own version of one of the group’s inane conversations on the couch, Phoebe’s “Smelly Cat” performance, or any other random scene that ends with laughter from the live audience, this thing lets you do that with its detailed recreation of arguably the most memorable setting from the show.

The LEGO Ideas Central Perk allows you to build the coffee shop’s familiar elements the way you remember from the show. That means, you won’t get an actual building with a coffee shop at the ground floor; instead, you get a set that looks like a coffee shop, with doors and windows that lead to an outside world, just like in the sitcom. Heck, it even comes with two sets of light rigs like you would find in a TV studio, so you can write your own script and pretend you’re directing one of the show’s episodes.

Just like in the show, the coffee shop setting features a spacious seating area, with the iconic sofa and armchair where the show’s six stars regularly gathered, along with a table and two chairs for other customers. Right behind it is the service counter with a vintage brick-built coffee machine, a cash register, a cookie jar (with cookies), a menu board, and other detailed items, as well as the main stage where Phoebe can host her musical performances, which has another sofa nearby to accommodate the audience (which is likely made up of more of her friends).

The LEGO Ideas Central Perk also comes with extra seats and tables, in case you want to add your Breaking Bad minifigures as coffee shop patrons, along with a large umbrella outside the door for patrons dragging a quick smoke outside. Other parts of the set include three pillar elements to complete the interior’s look, a large window with the “Central Perk” logo, large entrance doors, and tons of small items to help you stage complete scenes (coffee cups, trays, pizza box, laptop, guitar, and more).

It comes with seven minifigures, namely Ross, Rachel, Monica, Joey, Chandler, Phoebe, and Gunther. Yep, Gunther, the guy who helms the service counter at the coffee shop is on board, so you can recreate all the awkward scenes the seventh most important “Friend” is involved in, as well as make him a more significant character in your own scripts, if that’s what you’re into. 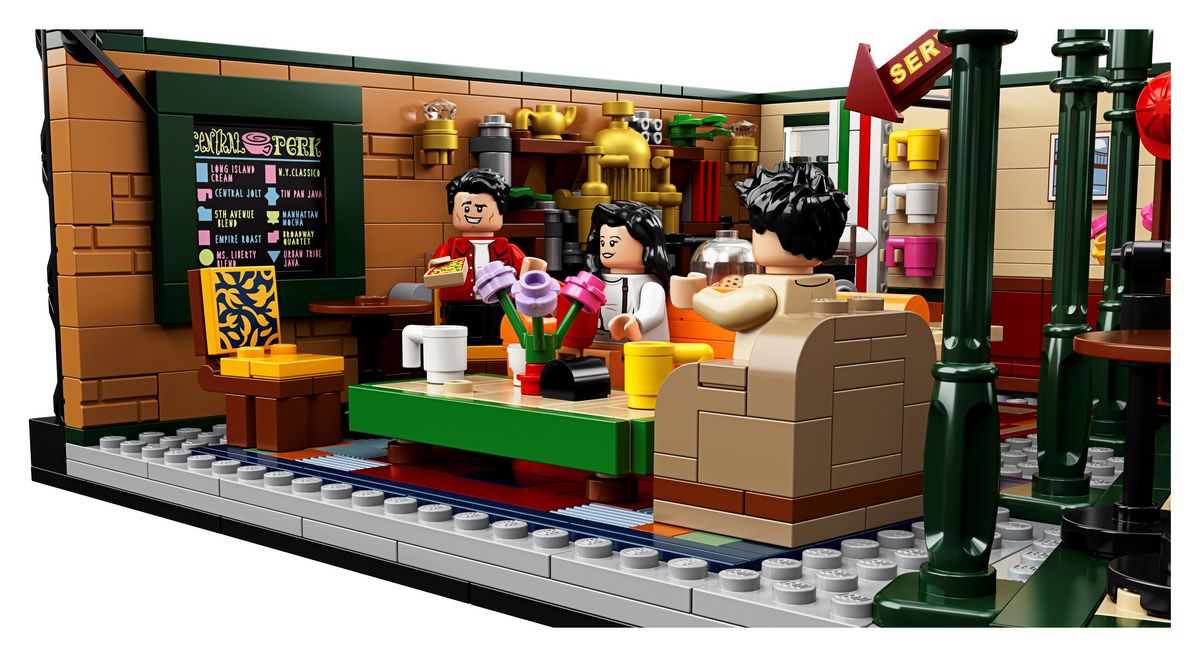 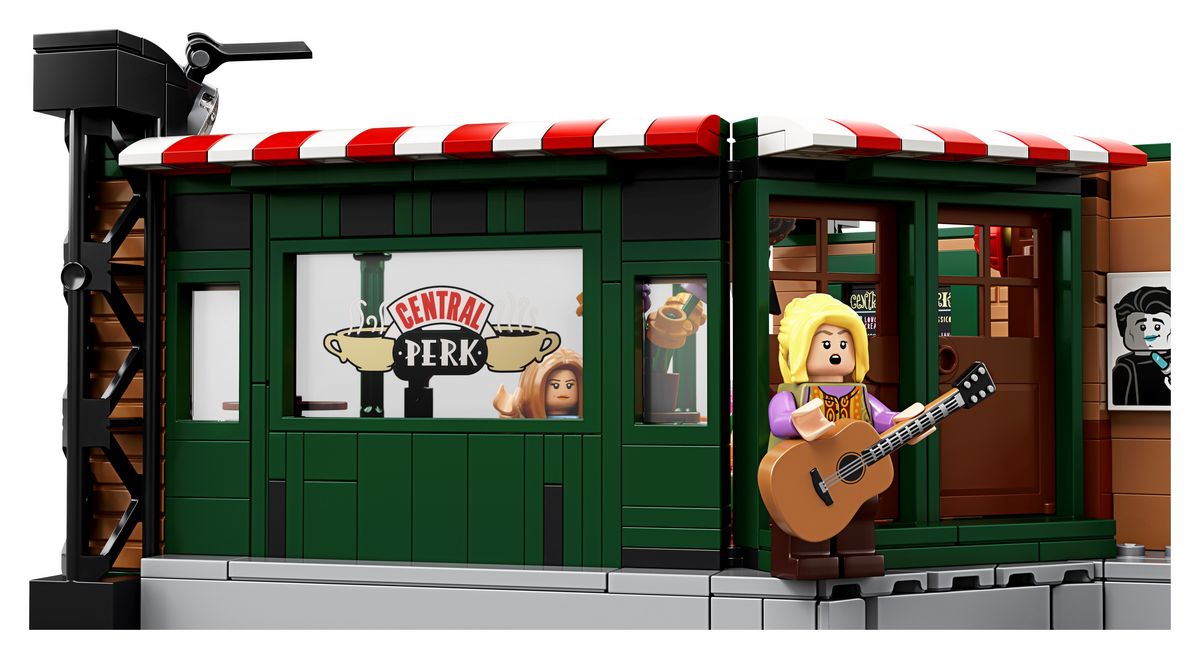 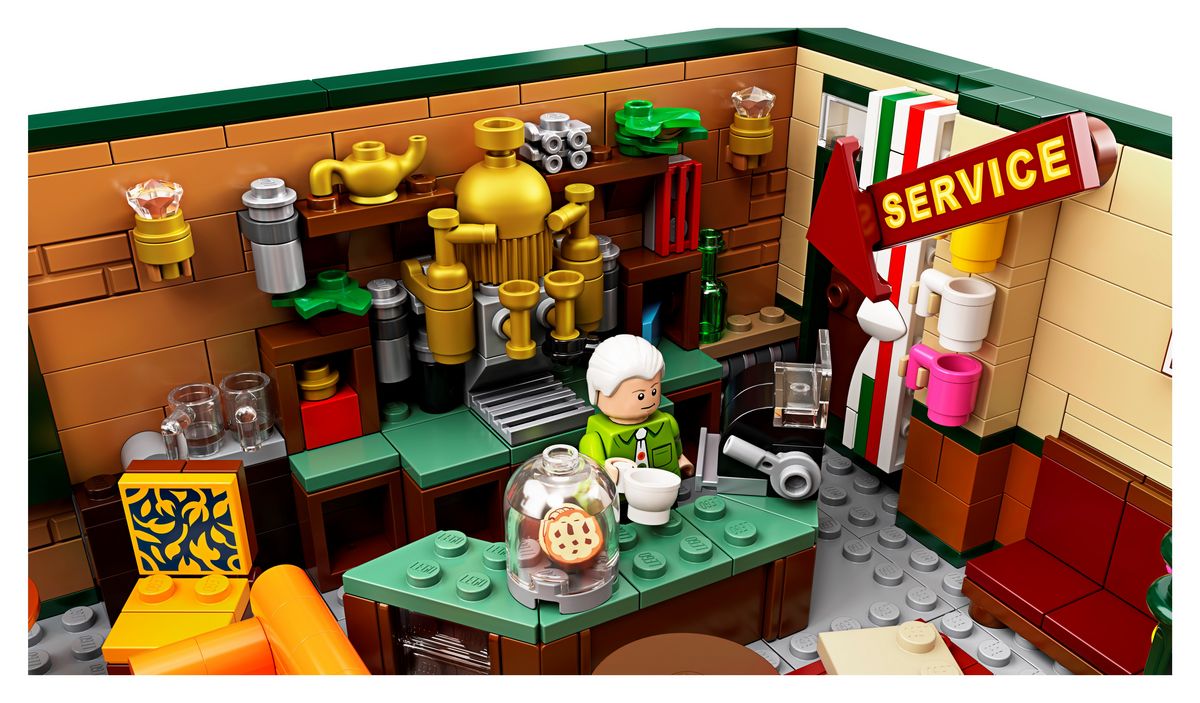 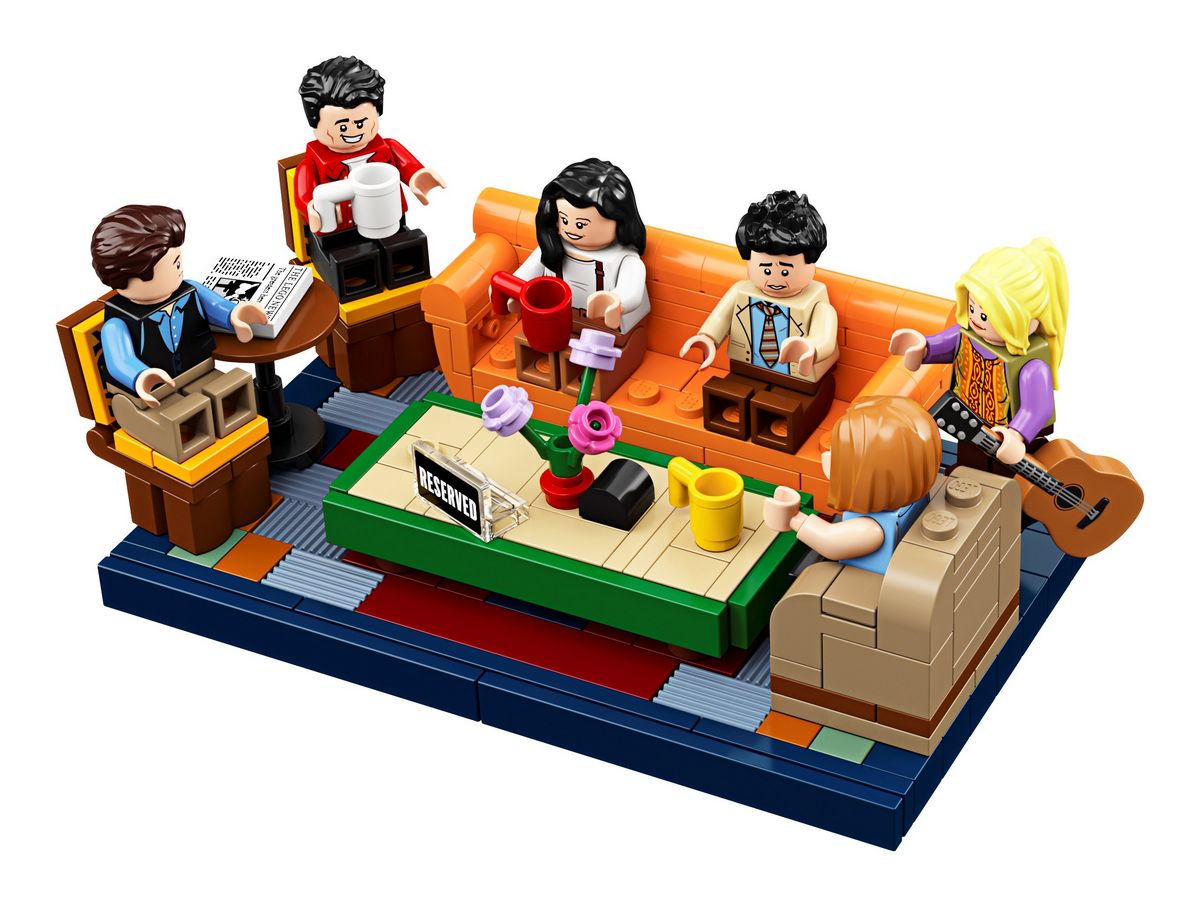 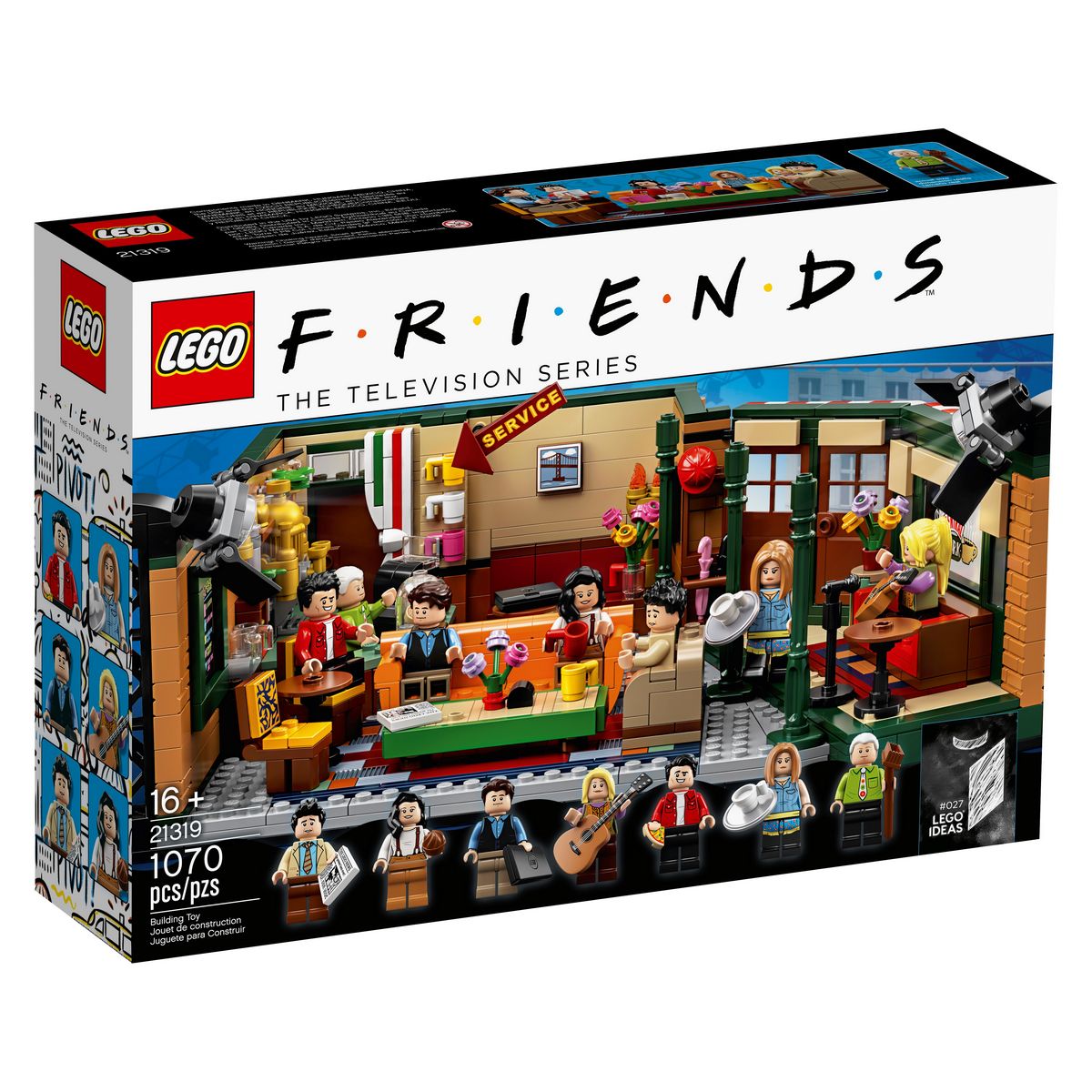 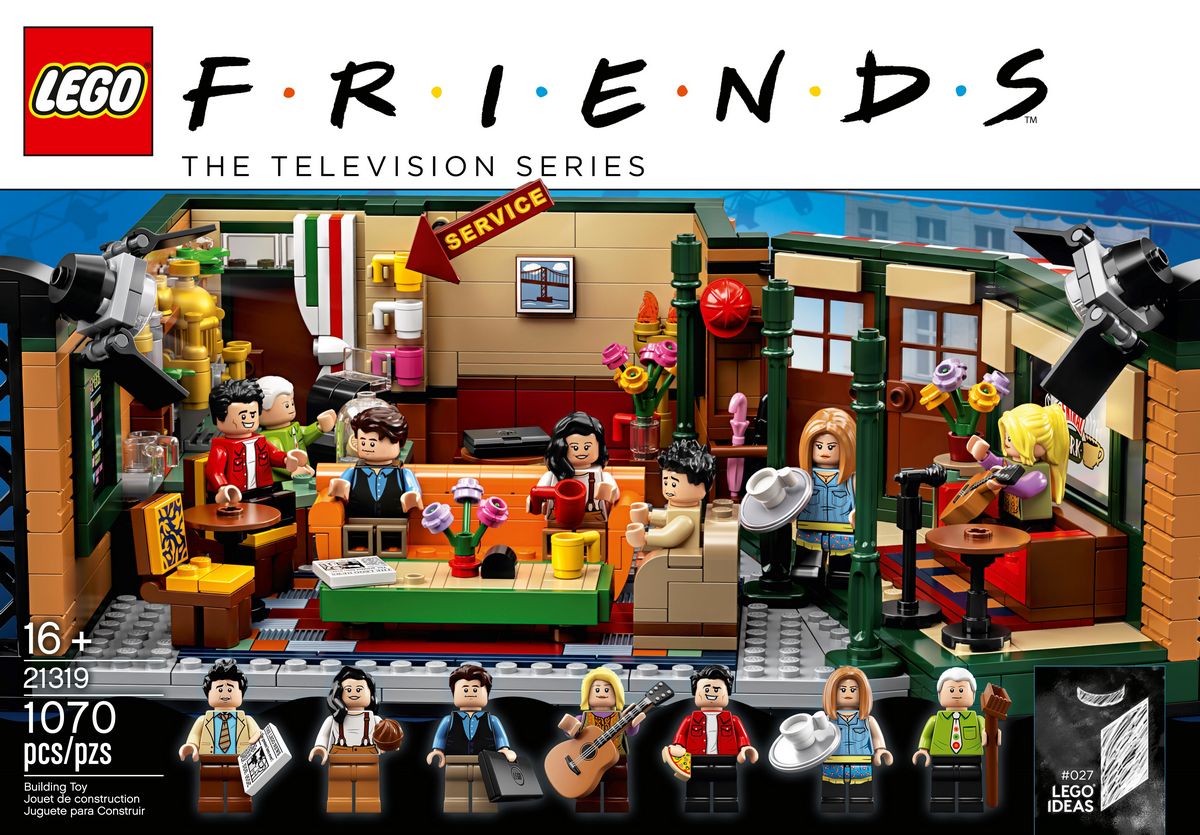 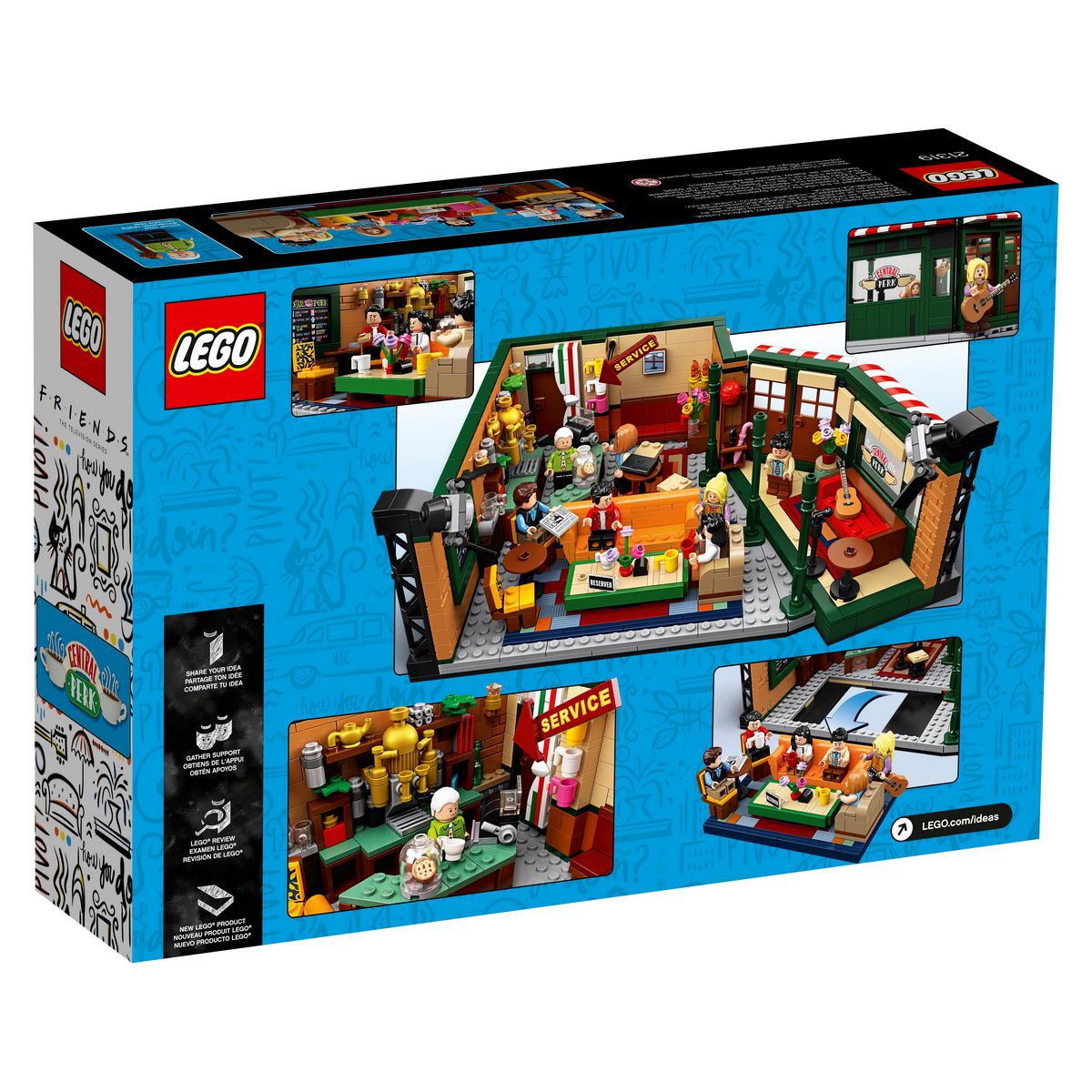 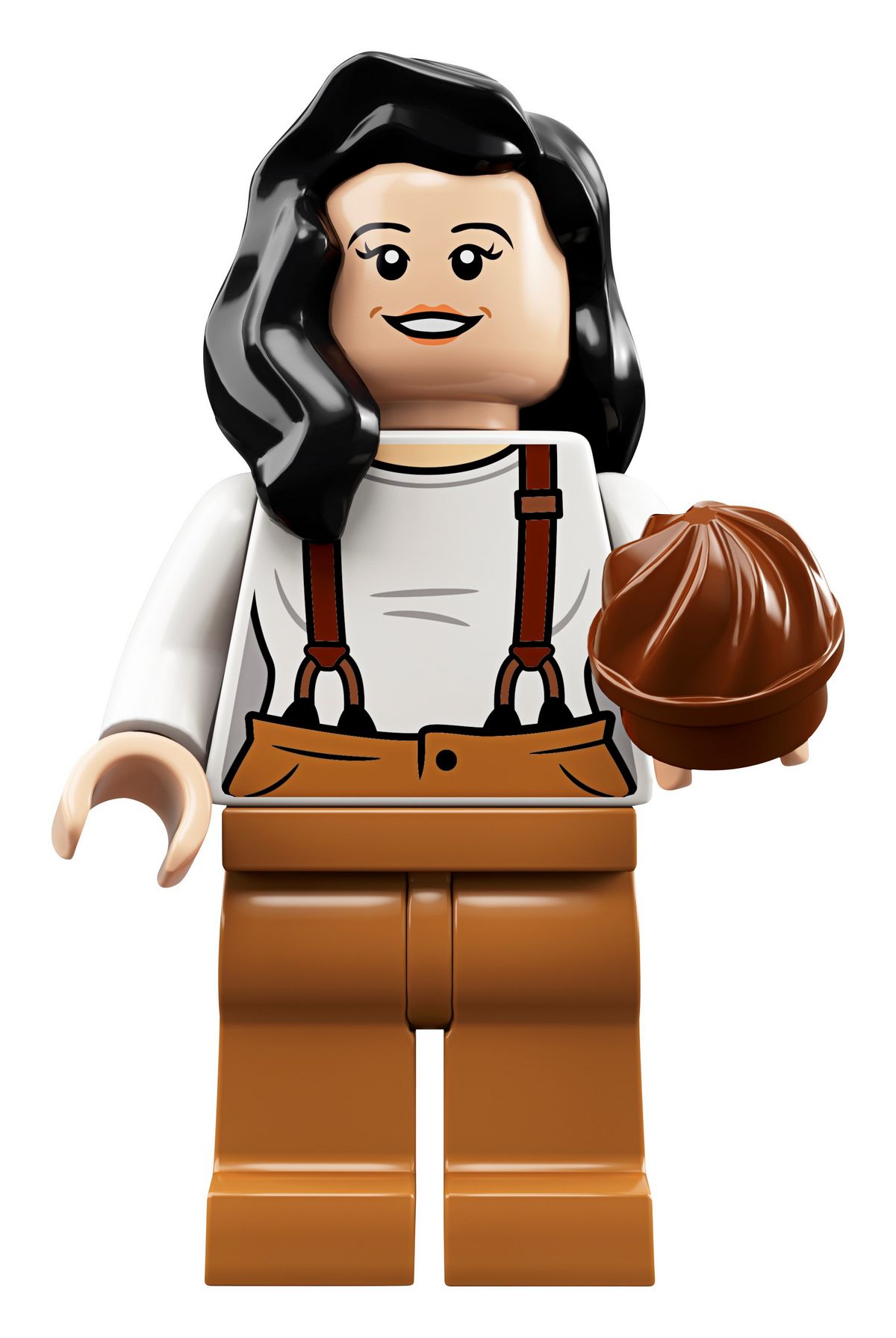 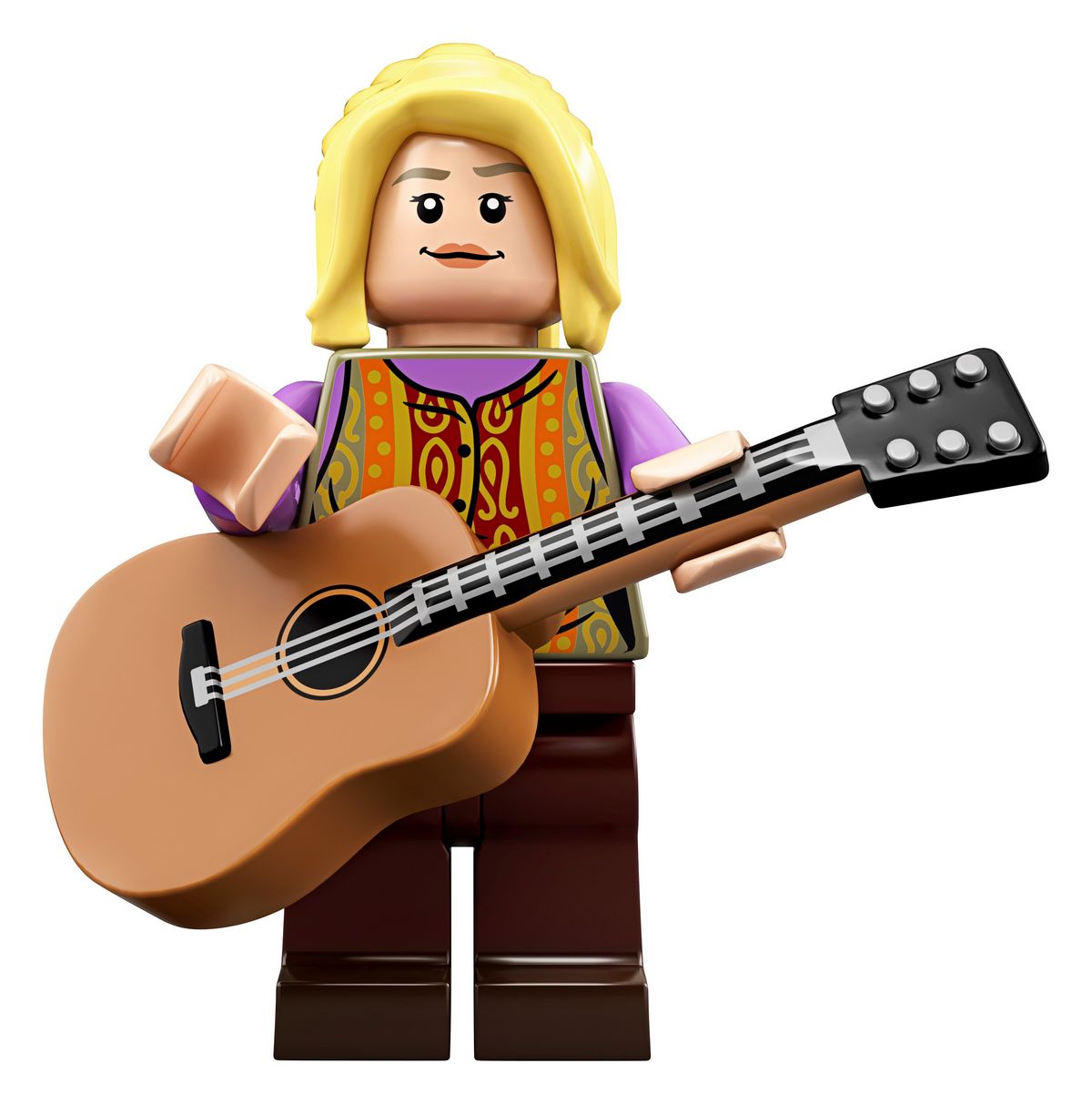 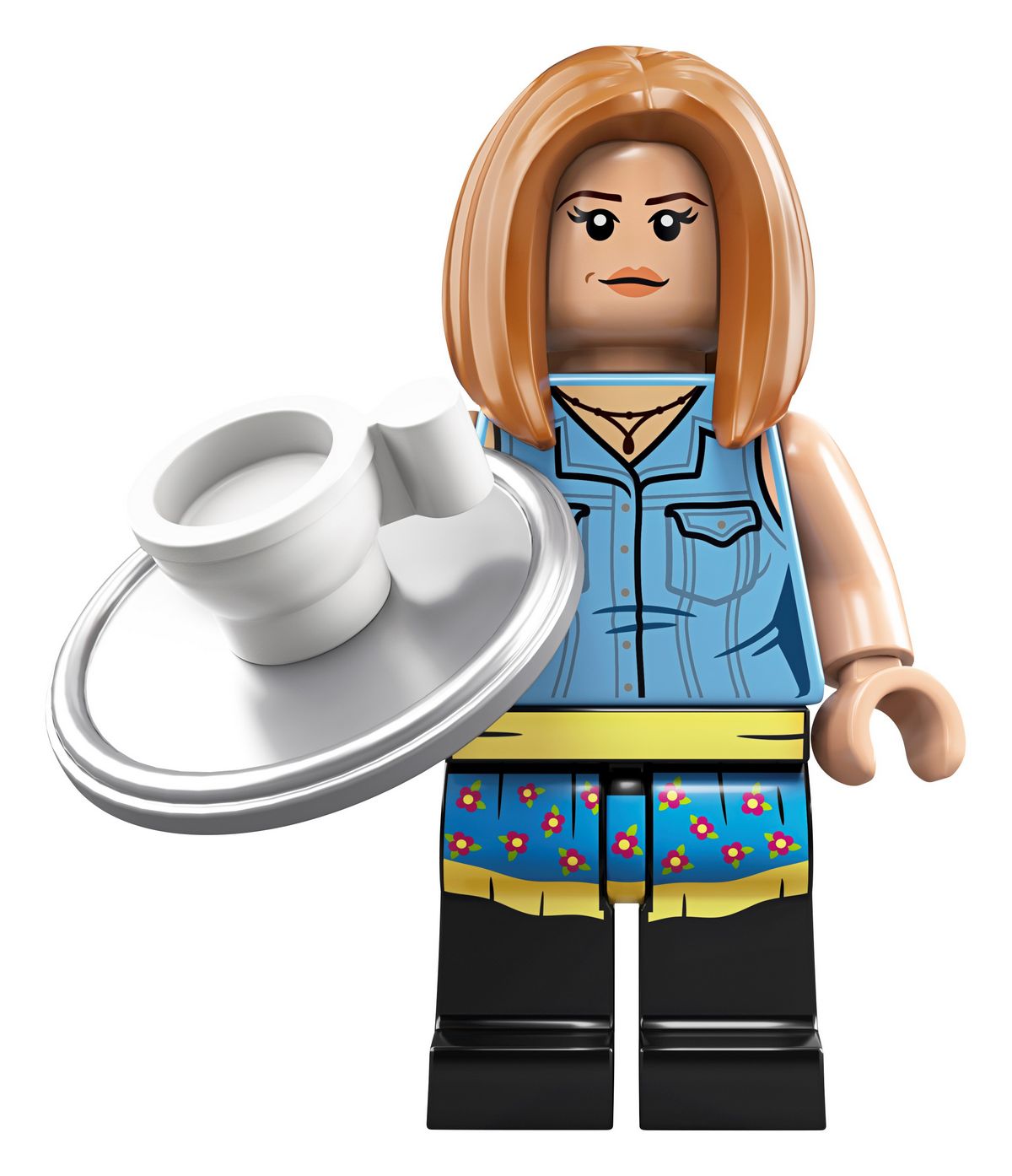 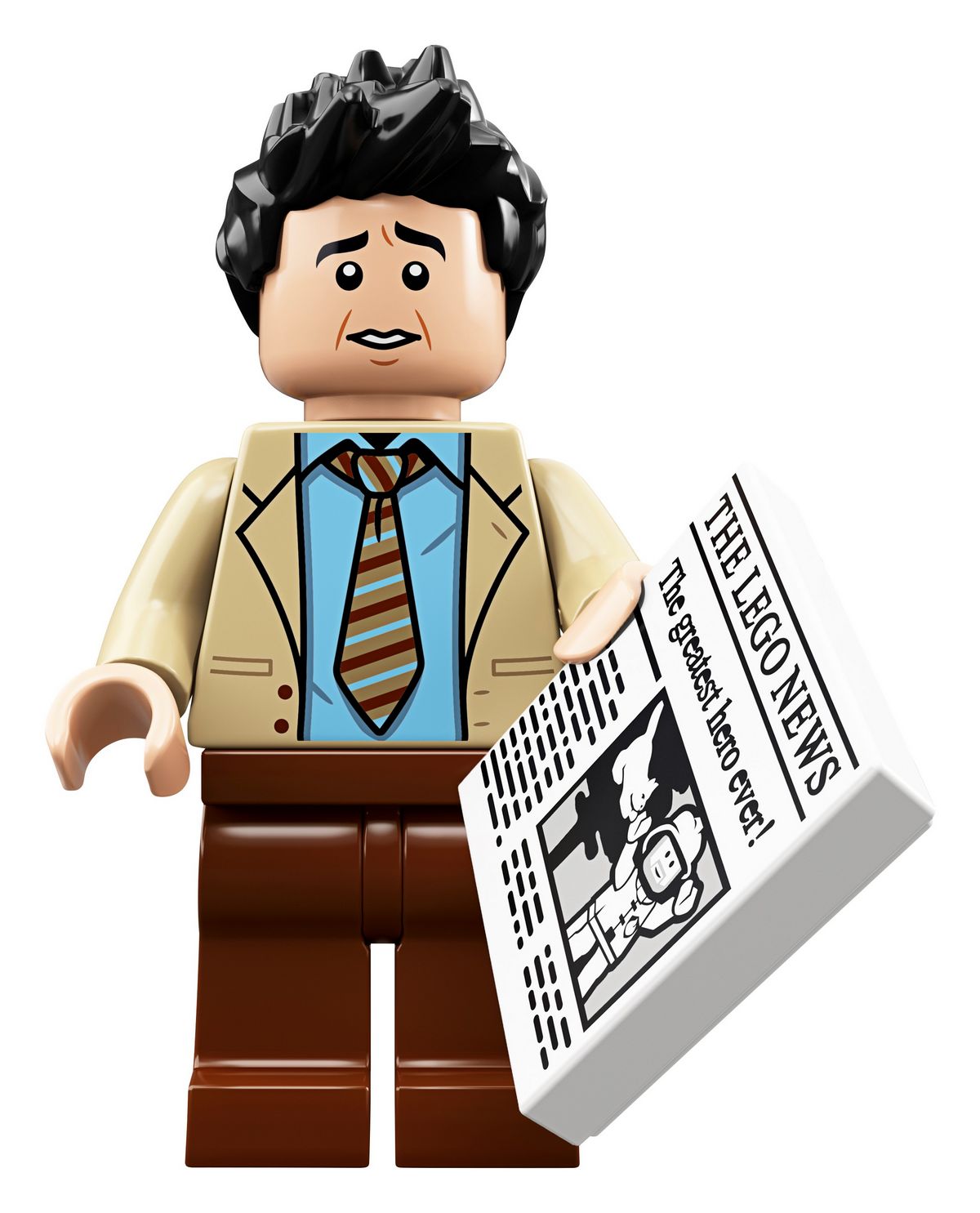 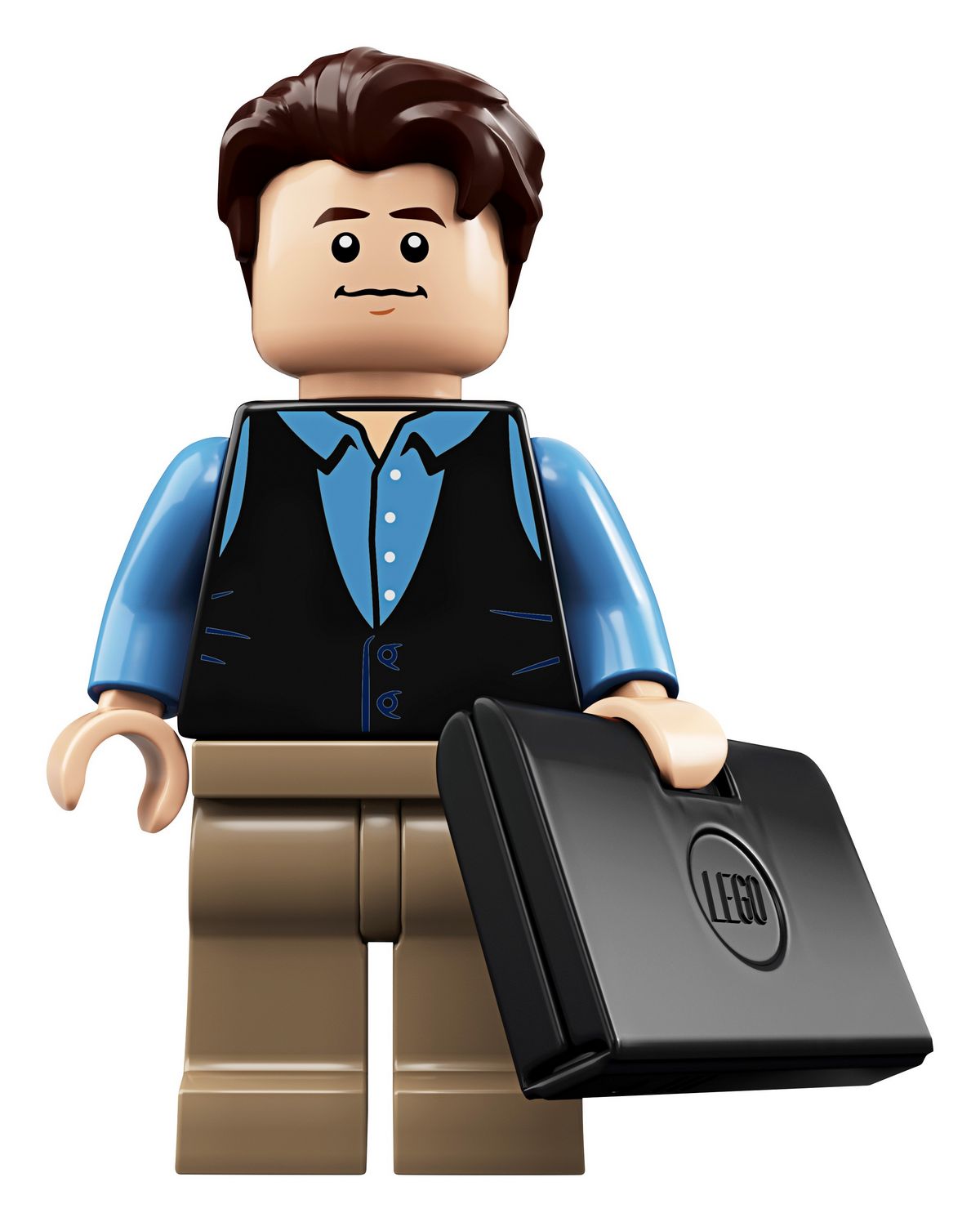 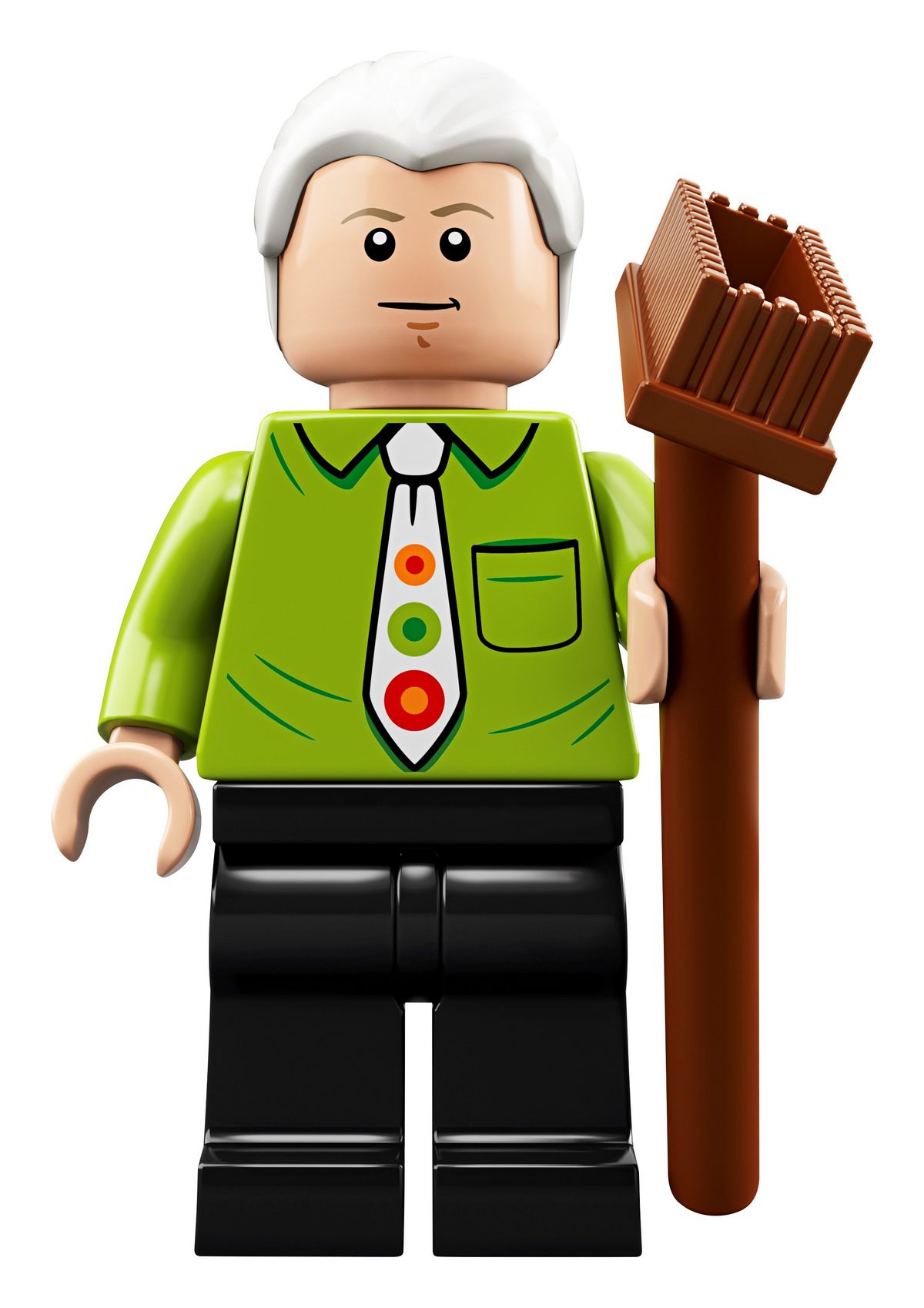 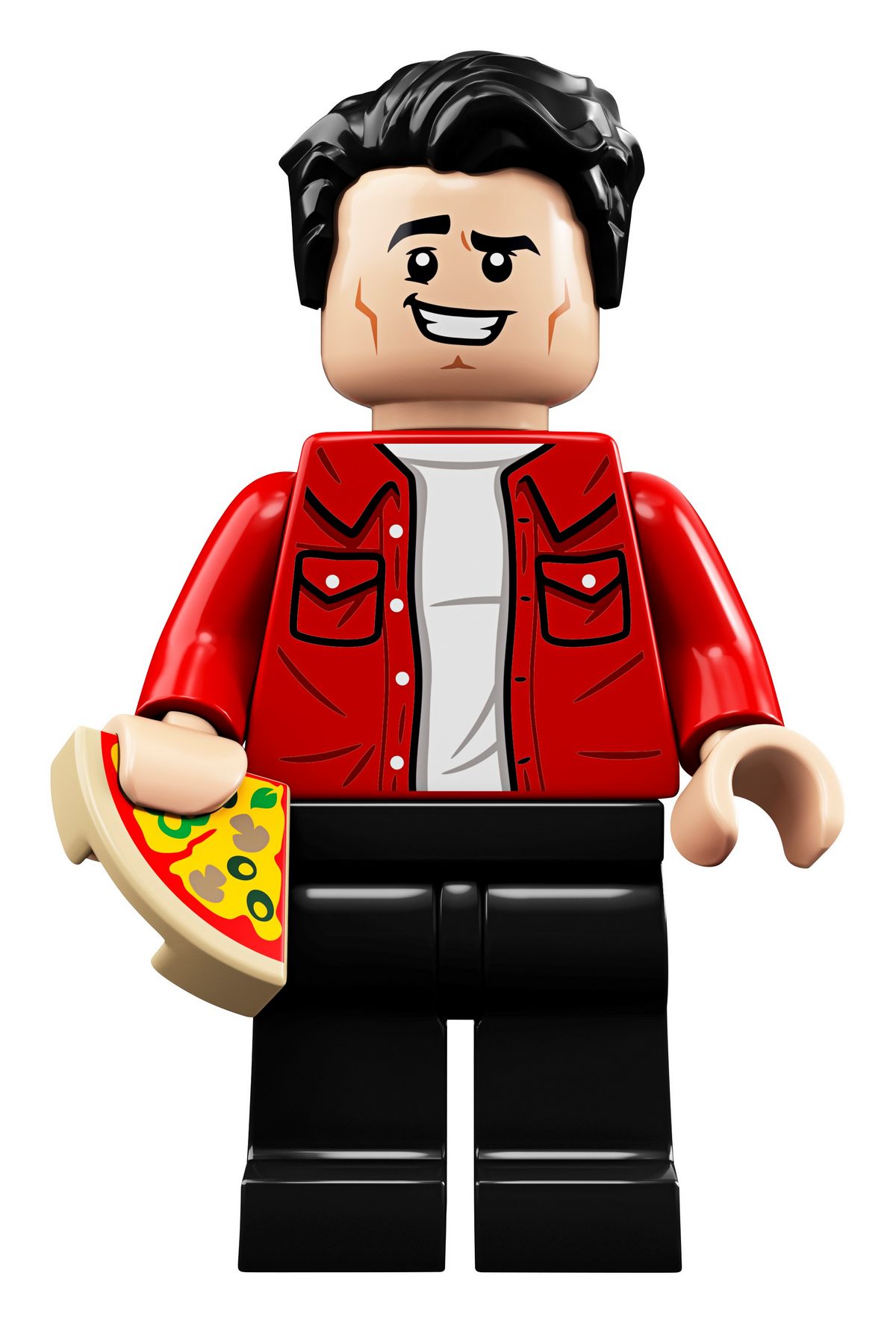